Will Lashana Lynch Inherit the 007 Role? Bookmakers are not Ruling it Out at 6/1

No Woman No Time To Die

Daniel Craig has recently been quoted as stating that there should be better roles available to female actresses and to not cast them in male roles.

It does make for an interesting interpretation of the fictional male character in Ian Flemings's books to be taken on by a woman - Some would argue it does Fleming's creation a disservice, others would say it does women a disservice.

Either way, the speculation is set to rage on, as Lynch is in the perfect role within MI6 in the current No Tie To Die Bond movie to find herself replacing the already departing Daniel Craig and get that promotion to agent 007.

Daniel Craig is not a fan of a potential Female James Bond but his co-star in No Time To Die, Lashana Lynch is 6/1 with betting sites to take on the role as Craig steps down.

Tom Hardy remains the favourite for the role of agent 007 James Bond on betting sites markets and fill the role Daniel Craig is vacating after his 5th appearance as Bond.

The one thing we have to consider before betting at short odds is Hardy is very much in demand and his book is rather full at the time of writing, he is currently filming 'Havoc', Venom is in post production, whilst he has three projects announced and awaiting dates -

Tom Hardy remains at the head of the bookmakers betting at 6/4 with Rene Jean Page 2/1 just behind him to be the Next James Bond but does look to have some commitments in the diary already. 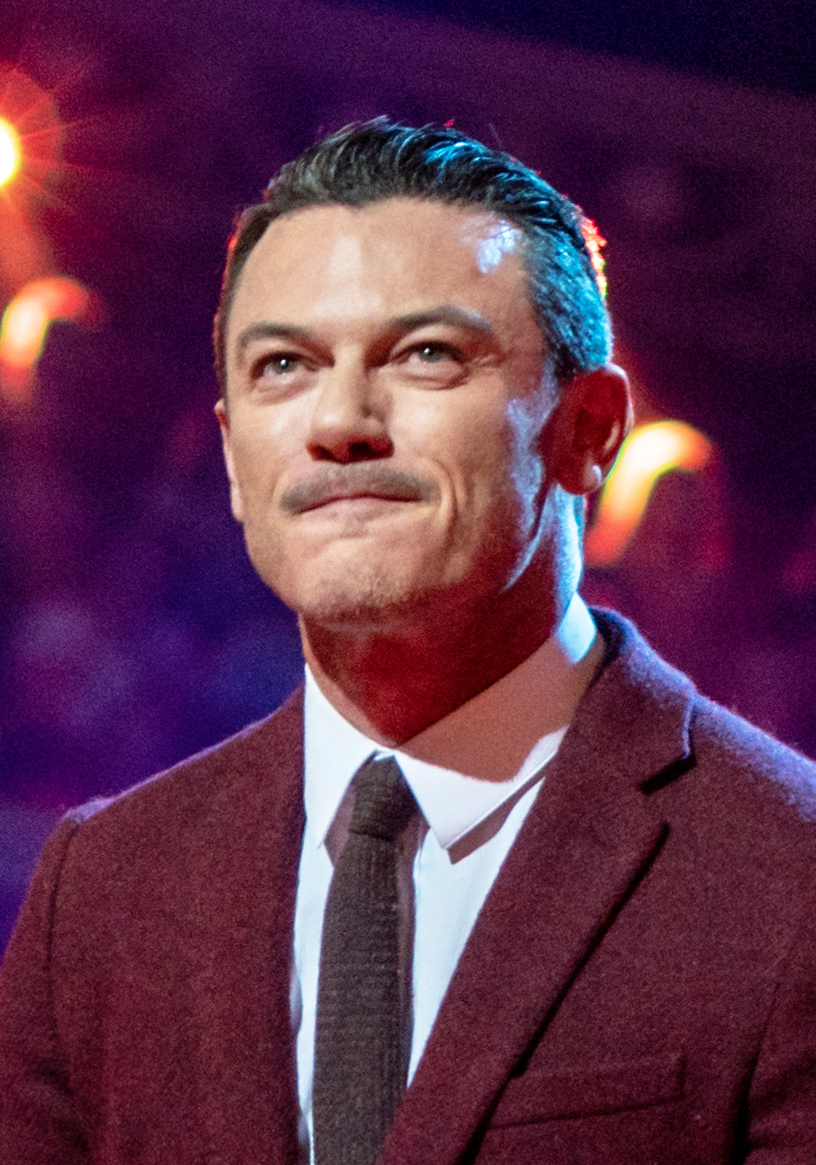 Luke Evans had been as big as 66/1 to land the role as James Bond after Daniel Craig - Those odds have tumbled quicker than you can say 'On her Majestys Secret Service' to just 11/4 and third favourite behind Tom Hardy and Rene Jean Page.

Luke Evans has shot up the betting for the role of the next James Bond.

Back in April, he was as big as a 66/1 chance to land the role, whilst some betting sites have him as short as 5/2 right now. Punters can generally get slightly bigger odds of 11/4, but the shift in price represents his chance moving from 1.49% to 27%

He certainly has the look for Bond and is popular in several polls run asking who the next James Bond should be.