Who will be the next UK Prime Minister? Most of the bookmakers have Prime Minister betting odds on what is sure to be another close-run General Election. Who do you think will win the keys to Number 10 Downing Street?

The Tory Party even holding a confidence vote could signal the end of BOJO at Number 10.

A host of candidates from the Conservative Party are likely to be vying to lead their party and the country.

The current favourite was Chancellor of The Exchequer Rishi Sunak.

The MP for Richmond in Yorkshire has played a pivotal role in keeping the economy on track during Covid 19 and had looked like a safe pair of hands.

However the unedifying row over how much tax he and his wife pay have damaged his Prime Ministerial ambitions. 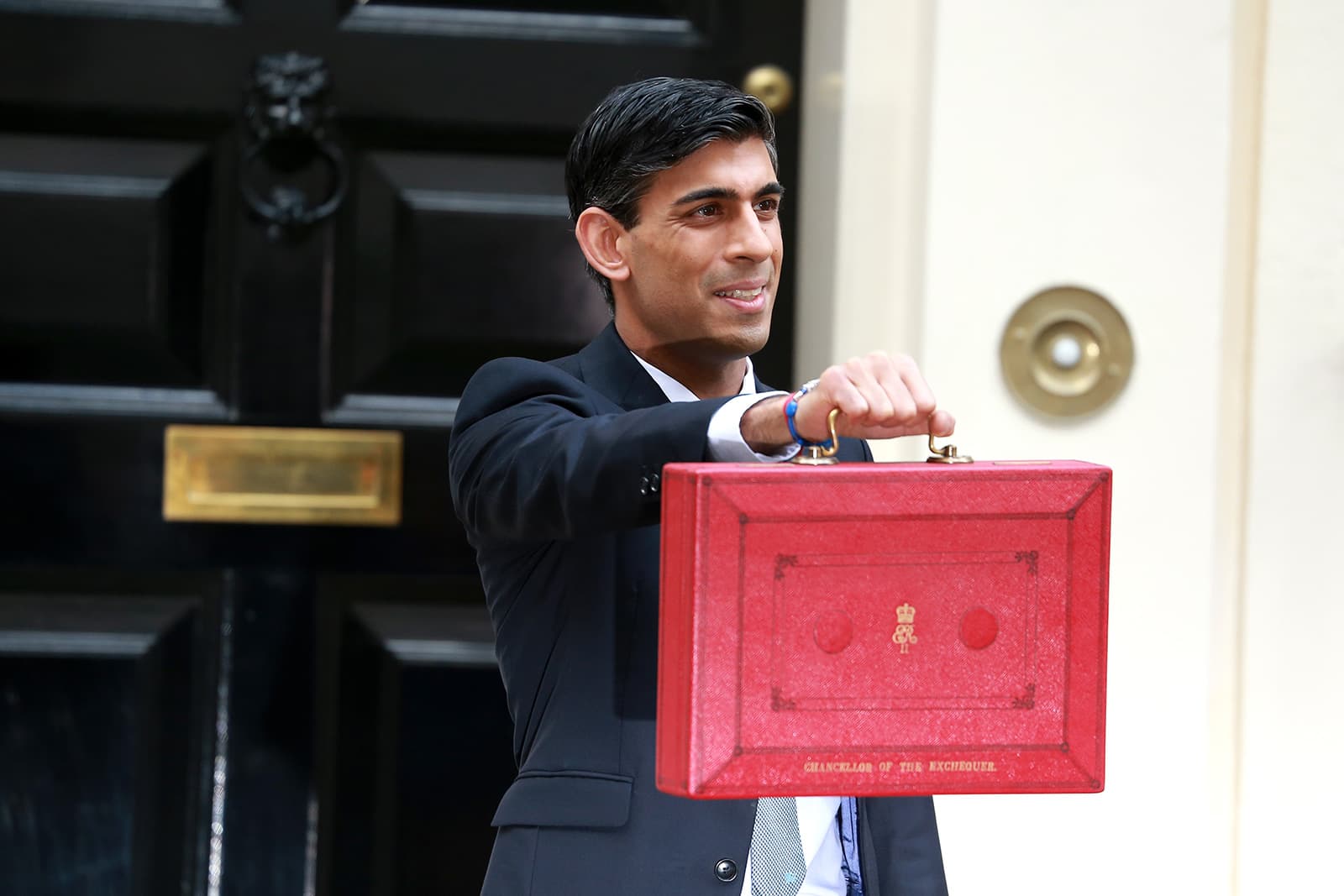 For Labour Keir Starmer seems to have survived the incessant sniping from left-wing party members, and come out stronger. The troubles of the Sunak family have led to the bookies installing Starmer as the favourite to be the next PM. 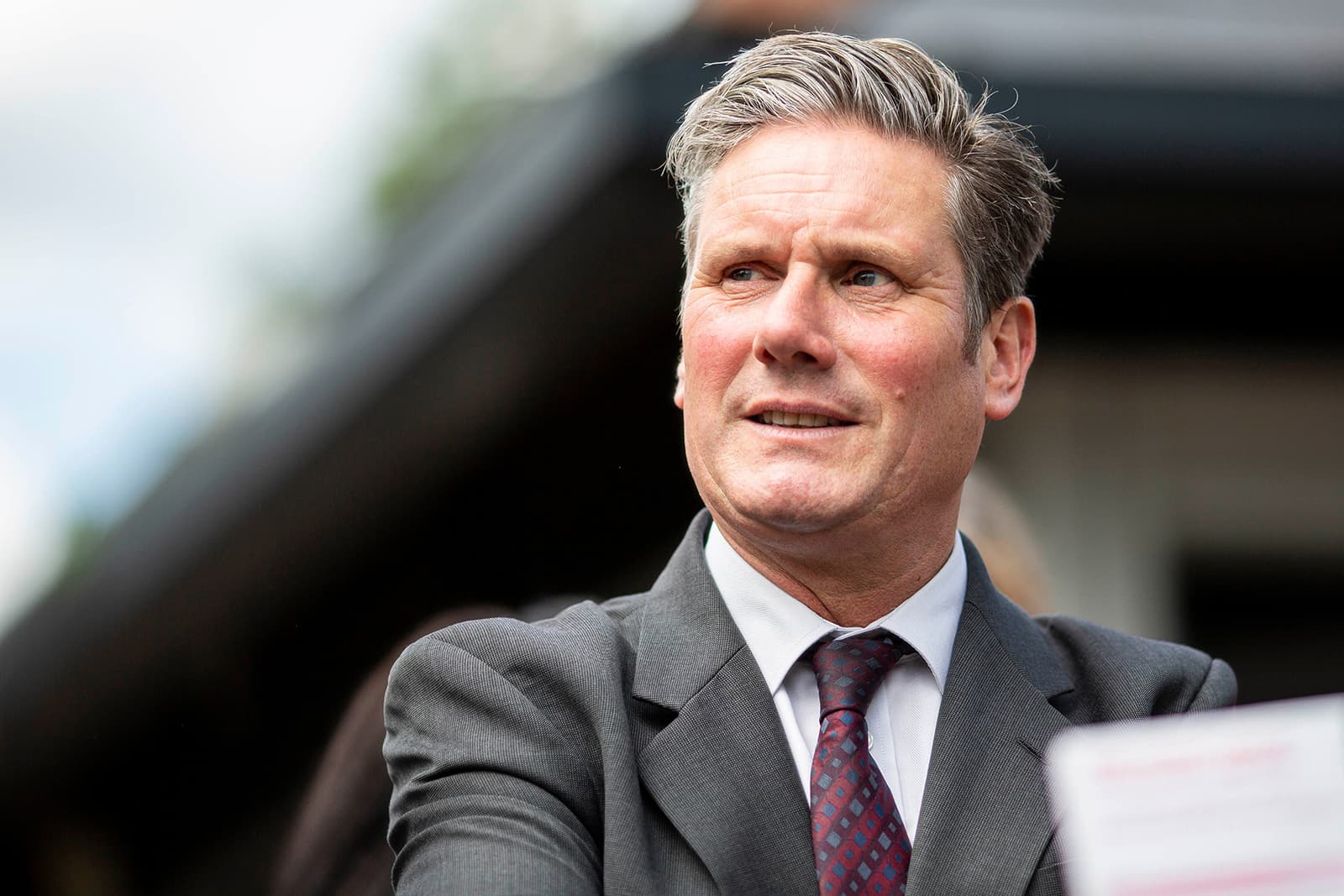 He has come across as statesmanlike and offers a sensible alternative to the Conservative Party.

Liz Truss could well throw her hat into the ring and become the next PM.

The MP for South West Norfolk received plenty of favourable mentions in the Tory press in her previous role as International Trade Secretary and was subsequently promoted to Foreign Secretary.

Not including Conservative Boris Johnson, the following parties have held power: