Who will be the next leader of the Labour Party?

Manchester Mayor Andy Burnham is now clear favourite at odds between 9/4 and 3/1 to be the next Labour leader. 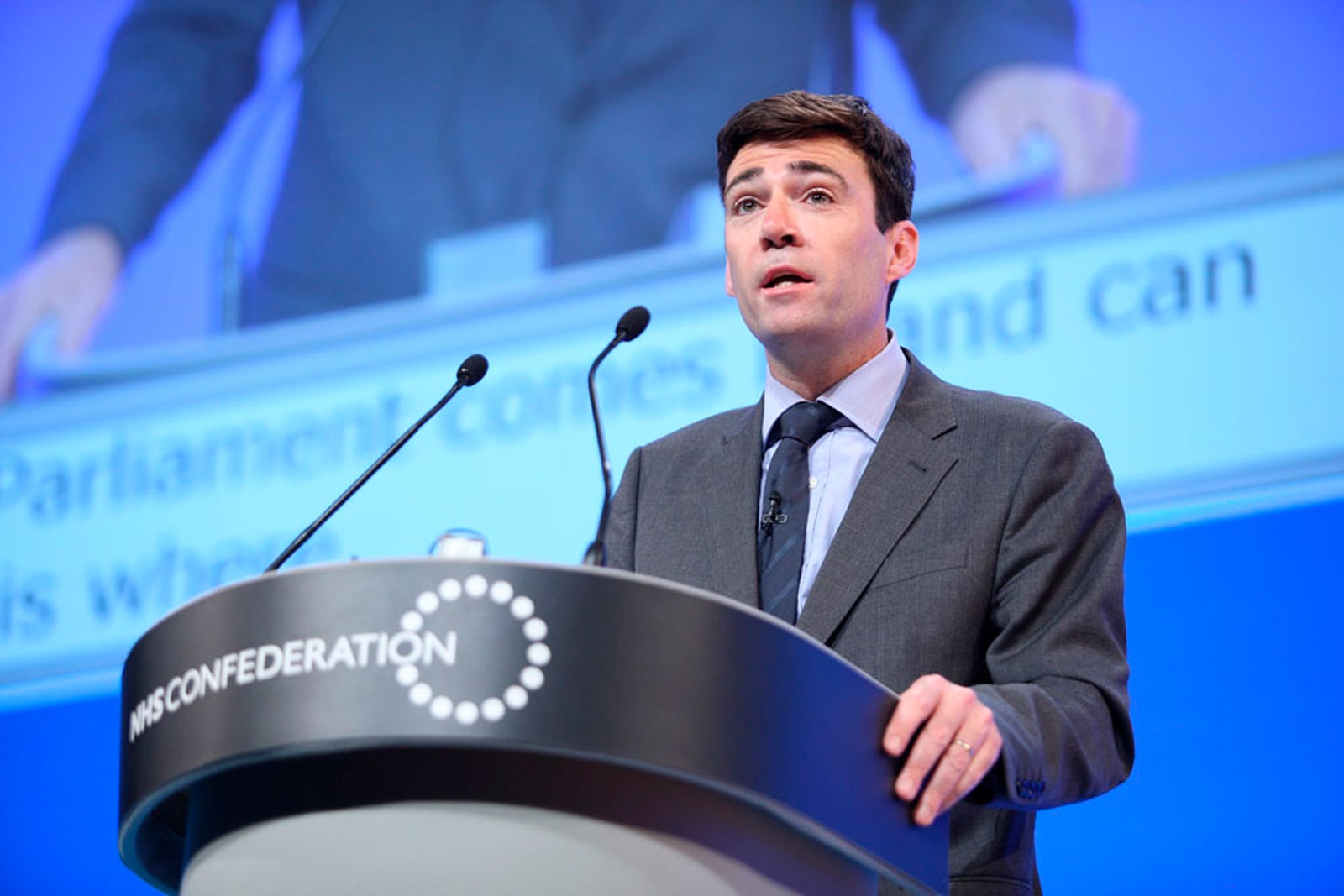 Sir Keir Stamer's popularity with the rank and file members of the Labour party has grown after his rousing speech at the Party Conference.

Survey: Do You Think Sir Keir Starmer Would Make A Good Prime Minister?

The result was 55% to 45%, with more OLBG members thinking that Sir Keir Stamer WOULD NOT be a good Prime Minister.

Andy Burnham has run twice for the leadership of the Labour Party, both times falling short.

It now looks more likely that he will lead Labour into the next general election, however, there has still been a lot of interest in the odds on his successor.

Andy Burnham was thought to be "yesterday's man" after heavily losing two leadership races but the 52-year-old politician has reinvented himself as the most dynamic mayor in the country.

His stewardship of Manchester during the COVID19 pandemic has raised his profile immeasurably and he looks like a serious challenger if there is a ballot for the next leader of the party.

There could be simmering tensions between Sir Keir and Angela Rayner after he sacked her as Party Chair in May.

The 41-year-old MP for Ashton -Under - Lyne has been forced to deny that she is plotting a challenge but she would receive plenty of support from those on the left-wing of the party, who to say the least are unhappy with the current direction Starmer is taking the party.

Lisa Nandy seems to have done well from the recent reshuffle (29th November 2021) she will be taking on Conservative Michael Gove as  Shadow Levelling Up Secretary.

Yvette Cooper is back at the heart of the Labour Party with promotion to Shadow Home Secretary, she previously held this position under Ed Miliband's leadership.

Rachel Reeves is the Shadow Chancellor and looks like a true ally of Sir Keir, her closeness to him may do her no good when and if Sir Keir leaves or is replaced as Labour leader.

Then there is the skilful politician Sadiq Khan who could garner support from all sides of the Labour membership, we have seen how other London Mayors progressed with their careers, Khan could easily tread the same path and ultimately end up at Number 10.

Rosena Allin - Khan has only been an MP since 2016 after she won the Tooting seat of London Mayor Sadiq Khan, her rise through the ranks of the Labour Party has been spectacular.

David Lammy is still at 50/1 to be the next Labour leader but that is a huge price for the new shadow Foreign Secretary.

The last Labour Foreign Secretary to move into Number 10 was Jim Callaghan in the 1970s but as one of the great offices of state plenty of Conservatives have been Foreign Secretary before taking office as Prime Minister including John Major, William Hague and Boris Johnson.

Betting is available on when Sir Keir Starmer will exit the Labour Party.

These betting odds will change depending on the support the Labour leader receives and whether he makes any huge errors of judgement.

It is worth keeping in mind that recent Labour leadership battles were not won by the early betting's favourite.

In 2020 Sir Keir Starmer held off Rebecca Long-Bailey and Lisa Nandy after RLB was installed as an early favourite, being seen as the natural successor to Jeremy Corbyn.

However, Starmer came on strong and ultimately won easily, as you can see by the Labour Party Leader results below.

In 2015 after Miliband’s departure, the early favourites to take the leadership were Andy Burnham and Chuka Umunna.

This, again, highlights the volatility of leadership battles in that Umunna didn’t even run for selection and is no longer even a member of the Labour Party having eventually defected to the Liberal Democrats in June 2019.

Jeremy Corbyn won the 2015 leadership but initially, he was seen as the token left-wing candidate and made it into the leadership race with the lowest number of MP nominations of the four candidates.

Nevertheless, momentum eventually swung Corbyn’s way and another similarly unconsidered Labour leader coming from left field is not an impossibility.

In 2010 it wasn’t the eventually elected Ed Miliband that was the favourite for the role but instead his brother David was strongly tipped to take over the post vacated by Gordon Brown.

In the end, it was the younger brother, Ed, who prevailed and defied the bookmakers.

So don’t be put off if your fancy is currently a big price.

Time for a Female Labour Leader?

The Labour party has had a further twenty permanent leaders since Keir Hardie became the first official leader of the party back in 1906.

All twenty-one leaders have been men, although there have been two acting female leaders in Margaret Beckett and Harriet Harman (twice).

As Labour is now the only main British political party that has not had a permanent female leader many would like to see that change.

Can we glean anything from looking at the age or length of time as an MP when other major parties elected a female leader?

It's difficult to say how much of a trend we can associate to age at an election and/or time as an MP before being elected leader but it is interesting so see that all four of the above leaders had considerable experience as a member of parliament before going on to be leader.

With a range of between fourteen to nineteen years of experience between the four leaders when elected that does make the years of MP experience for some of the current Labour leadership challengers look on the short side.

With the Labour leadership battle likely to get an increasingly large level of media attention, it may pay to have details of the key traits of past Labour leaders to see if there are any trends we can use when placing a bet on the current set of candidates.

A number of media political pundits have questioned if being based in London could be a negative for any prospective leader after the loss of so many traditional Labour seats in the North. Indeed, if we look at the table below of the last eleven Labour leaders over the last sixty-five years only the most recent leaders of Starmer and Corbyn represented a London constituency:

Following on from the idea against a London based leader, there has been a total of twenty-one full-time leaders of the Labour party with only four of those representing a London based constituency.

If the geographical area of the candidate's constituency is going to be a consideration as it may well be were Starmer not to become Prime Minister.

Obviously, the political arena is very different to when the likes of Hugh Gaitskell and Harold Wilson were Leader of the Labour Party but perhaps a leader's previous experience as an MP should be considered?

Keir Starmer and Ed Miliband of the above list of leaders had less than ten years' experience as an MP.

Who do you think will win the Labour leadership race?

Whoever does take up the challenge of wanting to be the new Labour leader, the one thing they can be sure of is the undoubted microscopic media scrutiny the new person in charge is bound to have to undergo.

Who do you think the next leader of the Labour Party will be - Let us know your thoughts by leaving a comment below.