Princess Beatrice proudly delivered her first child, a daughter, with husband Edoardo Mapelli Mozzi last weekend and we are eagerly awaiting an announcement, which could be any day, of the naming.

Both Royal names and more Italian-influenced monikers are to the fore in the betting.

As is the want of the British public who love to have a little bet on what the name could be bookmakers have collated a range of possible names and provided betting odds for each.

Harry and Meghan were delighted to welcome Lilibet Diana Mountbatten - Windsor into the world on Friday 4th June.

The names are seen as tributes to Harry's Grandmother the Queen and his mother the Princess of Wales.

Lilibet was a name the Queen used when in her early years she found it hard to pronounce Elizabeth, it was reported that the baby girl would be known as Lili.

You can read below the betting and name speculation prior to the birth.

It was announced in February 2021 that Prince Harry and Meghan Markle are expecting their second child.

The girl will join big brother Archie Harrison Mountbatten-Windsor and naturally, the couple are delighted.

There are plenty of baby names in the frame.

Tribute To The Royal Family

Baby-names with significance to the couple such as Elizabeth, Diana, or Philipa are towards the head of the betting. Naming a child after your Granny or Grandad or Mother are often considered and then chosen as a tribute to them.

Further down the page, you can view the most popular baby names in the UK/USA/California.

Will the royal couple choose a popular name or go for something from left field?

The third child of Zara and Mike Tindall was born in Spring 2021 and named Lucas Philip, which as mentioned could be a tribute to her grandfather Prince Philip. Harry and Meghan may follow suit with a choice of Philipa.

The bookmakers still have May as the favourite month for Meghan to give Birth, June is the second favourite.

Royal watchers are saying that the choice of both Archie and Harrison was a surprise and that we could see the couple surprise us again with baby number two.

In recent months negative publicity has surrounded the couple. Would naming the child Diana as a tribute to Harry's mother get the media back onside? The name Diana is towards the top of the betting.

As we now know it is a girl then we would expect Harry's mother Diana to feature as William and Kate did with Princess Charlotte, whose full name is  Charlotte Elizabeth Diana Mountbatten - Windsor.

Online Bookmakers have formed a betting market on the name of Harry and Meghan’s second child.

The odds at each bookmaker in markets like these will vary hugely, so please always take the best odds available.

Would Harry and Meghan plump for the same initial as their first child (A) when naming their second child? Abigail, Alice, Allegra, do seem popular with the bookmakers.

Harry during the interview let Oprah Winfrey and the world know the sex of their second child.

To have a boy and then a girl what more can you ask for.

Royal watchers feel that the name may be an unconsidered contender as Archie was in 2019, 100/1 were the odds available on them naming their son Archie.

There is also talk that the name may be less regal and more in fitting with their new base in California, - for a girl Ava, Amelia, Harper, Mia.

There are some indications from organisations that monitor what number child you are - oldest, youngest, the second born, third born, etc that second-born children are:

So which potential Royal Baby name fits those traits?

Please take into account that the above list may be complete nonsense, as many of you with brothers and sisters will testify to.

If you find selecting a winning name too tricky there are other royal betting markets available from online bookmakers.

Prince Harry and Meghan Markle - A Sister For Archie

We now know that the couple will be having a girl.

This will make a change as on Harry's side of the family there is a preponderance of boys.

We know the baby girl is due in the summer of 2021 but you can now place a bet on which month.

The favourite is May with September the outsider.

For those of you who love and believe in star signs, the newborn should come under one of these astrological signs.

Bookmakers are offering betting odds on what day of the week the child will be born on.

The most popular names for children born in 2020 in the UK are below.

Most Popular Names In The USA 2020

With the couple being based in the USA will this influence their choice of name?

The most popular names in the US in 2020 are as follows.

Most Popular Names In California

Harry and Meghan relocated to Montecino, California, will their new surroundings and neighbours have any influence on their choice of baby names?

In total there have been 15 births.

You can see that there is a mix of more modern names, Savannah, Mia, Isla, mixed with the traditional of George, Charlotte, Louie.

As we know it can depend on which parent argues their cases the most strongly on which name is chosen.

There may also have been a consideration from Prince William and Kate that their children could be the monarch with them being 3rd, 4th and 5th inline, and they favoured classic Royal names for their offspring.

Harry and Meghan may be less encumbered with that thought and duty.

You will be able to find the latest royal baby odds in the specials section of Ladbrokes or Paddy Power.

It was announced on Wednesday that Princess Beatrice the eldest child of Prince Andrew Duke Of York and Sarah Ferguson is expecting her first child.

Princess Beatrice married Edoardo Mapolli in July 2020 and their firstborn child will be 10th in line to the throne.

The names Philip or Philipa may play a part in naming discussions between the couple, this would be a fitting tribute to Beatrices Grandfather the Duke Of Edinburgh who passed away in April.

Edoardo has Italian roots and we may well see that feature in one of the baby names.

Of course, we don't yet know the sex of the baby, the happy couple may release that news or choose as is their right to keep it private.

Bookmakers Ladbrokes report that Florence and Theodore feature at the head of their early betting odds.

With Harry and Meghan's baby due in the summer, it is going to be a busy year for Royal Watchers.

Princess Beatrice's baby is expected in Autumn 2021 and like previous royal births, we would expect selected bookmakers to offer Royal Baby Betting odds.

Also in the news after giving birth is Princess Eugenie.

The second daughter of The Duke Of York and Sarah Ferguson gave birth to her first child, a son in Feb 2021. 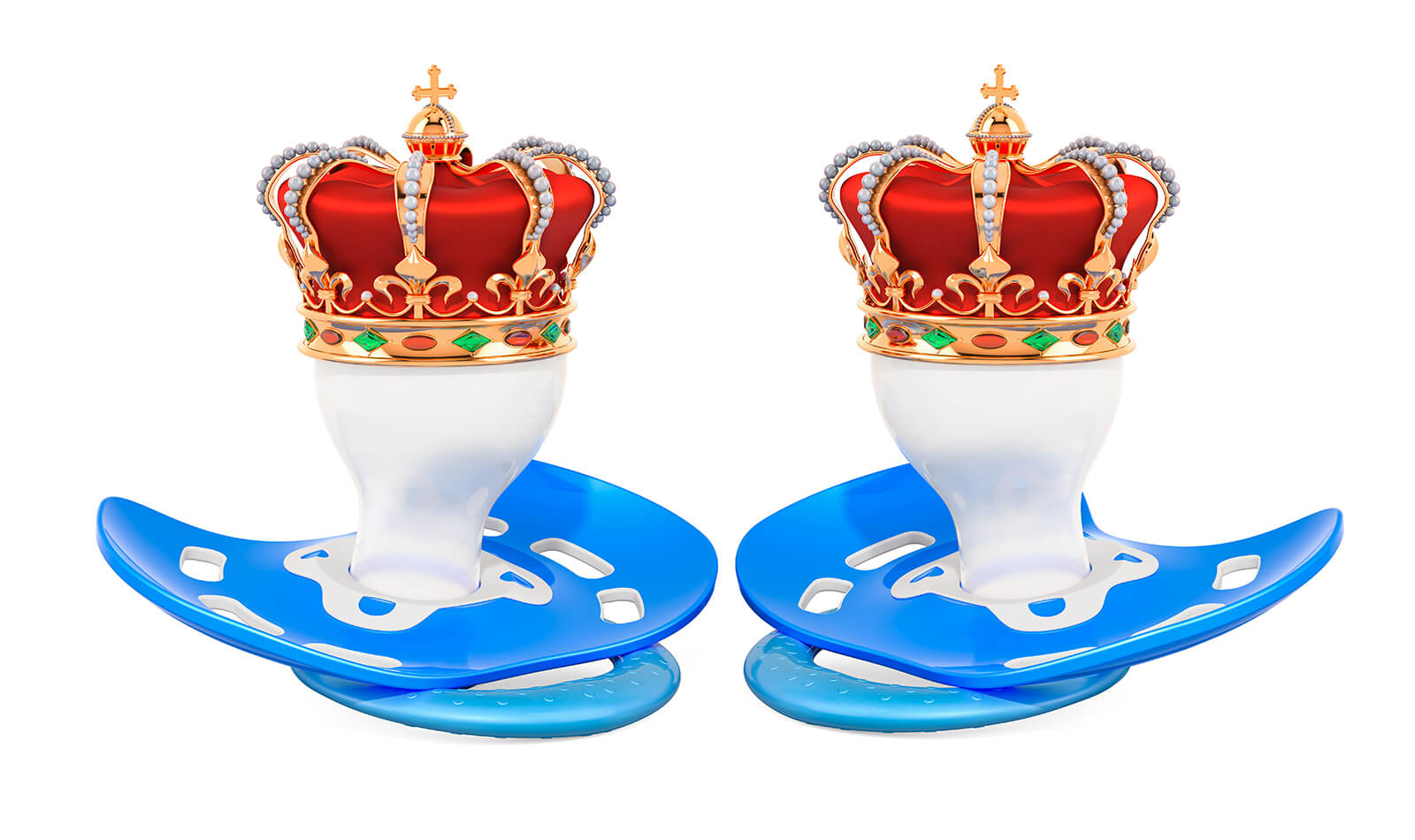 Princess Eugenie married Jack Brooksbank in 2018 and speculation was rife on the boys names to be chosen.

The couple chose August Phillip Hawk Brooksbank, the use of the middle name Phillip could well be a nod and tribute to Eugenie's Grandfather, Prince Phillip.

Tradition plays a part in the naming of Royals as you would expect,  you often find Christian names used repeatedly by the monarchy of individual countries.

Names drop in and out of fashion as we are seeing with the resurgence of Oliver and the paucity of children being named Fredrick.

Both names were incredibly popular with previous generations, using a distinguished relative's name for a 21st-century royal however minor is expected to continue.

However, the bookmakers may wonder whether Meghan and Harry's choice of name will hark back to a previous time, or will the ultra-independent couple break with this tradition and go with the changing zeitgeist.