A Polish court ruled in October 2021 that parts of EU law are incompatible with the Polish constitution. This puts the country on a collision course, as the primacy of European Law is a key principle, could there be a Polexit?

Hungary At Odds With EU ... Again

Hungary is testing the patience of the EU on a variety of issues, the latest is how they allocate the funds they receive from Brussels. Bookmakers are watching the row closely.

When Britain narrowly made the momentous decision to leave the European Union (BREXIT) it was predicted by many political commentators that other European Union countries would follow Britain's lead, and the EU would collapse.

There are dissenting voices in many EU countries with both left and right-wing parties questioning recent actions by Brussels, especially in relation to budget contributions. 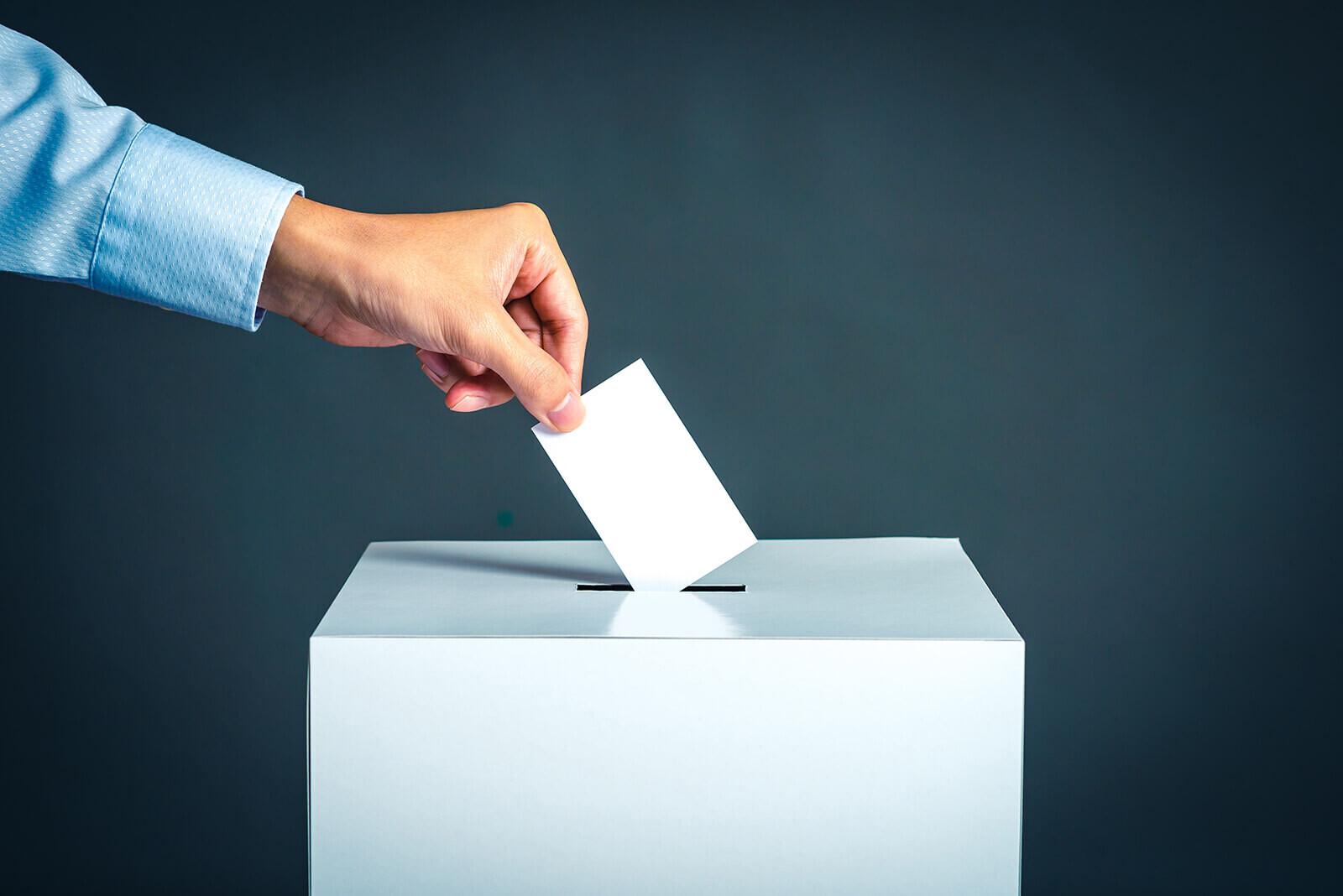 The Daily Express reported at the end of 2020 that the EU was aware of growing discontent from certain countries.

The COVID 19 package of measures for EU countries has further heightened tensions within the group of nations, with Poland and Hungary vetoing the original package.

The online bookmakers never slow to price up a betting market concluded that the autonomous act by Britain would give confidence to other disillusioned EU countries and the whole European project would collapse.

With this in mind, they created a book on the Next Country To Leave The European Union.

To place a bet on any of the 27 EU countries leaving please click the best-betting sites page on OLBG.

Next Country To Leave The EU

Current betting has Italy as favourites to follow Britain in the "go it alone club".

Italy seems to be increasingly at odds with many of the diktats from the EU.

They have been favourites to leave since the market was created.

Many in Poland which rely heavily on Coal are angry that the EU is heading in a greener direction and imposing their will on the country.

This has incensed the miners of Upper Silesia and could see the Polish Government defying the EU over carbon emission targets, this issue could be a tipping point.

Add in LBGT and Abortion rights and some within the heavily Catholic nation are questioning their EU membership.

Hard on the heels of Italy is Greece.

This is despite the EU bailing out Greece when their economy ran into trouble.

Many citizens because of the imposed austerity measures are hostile towards the EU.

William Hill has France towards the head of the betting.

France was a driving force in the formation of the EU, the french leaving could see the end of any economic and political union between European nations.

Whenever there is a General Election in any of the EU countries the conversation often focuses on that countries membership of the European Union, France is currently having that conversation with voters going to the polls in 2022.

Refugees, the Euro, and Climate Change are issues within the borders of the Czech Republic.

The population it seems is split on the benefits of remaining part of the EU, and as a country, they have shortened in the betting.

Could the Czech Republic be next to leave the EU? The bookies have shortened them in the betting.

In 2020 there have been rumblings of unhappiness by the Austrian people of the EU.

A referendum on the EU is a possibility by the conservative OVP party, the bookmakers have reacted and cut the price on Austria leaving.

It seems the Dutch would be one of the last countries to vote leave, although we are a bit surprised at their "shortish" odds.

Hungary has benefited from membership with its economy doing well.

However, the Hungarian government seems entrenched in their views about, how they should spend their EU money, open borders and immigration, this has led to friction between themselves and the EU.

In June 2021 Hungary passed a law banning LGBTQ content to be taught in schools, a referendum will take place on that issue at the same time as the election.

Dutch Prime Minister Mark Rutte said  "for me, Hungary has no place in the EU anymore".

Of all the current European leader's President Orban of Hungary seems to have the most animosity towards and from Brussels.

If incumbent Viktor Orban wins the Hungary Election in April 2022 then we can expect more conflict between the country and the EU.

Spain to leave the EU?

The rise of the Right-Wing VOX party in Spain has ruffled European Union feathers, the party won 10% of the votes and 52 seats in the Nov 2019 Election.

The VOX party is lukewarm on Europe.

However, Spain has historical issues relating to the Civil War, Catalonia and the Basque country so a referendum on leaving Europe does not look likely.

Portugal is the poorest country in Western Europe and has seen plenty of financial support from bigger nations within the EU.

Both the main political parties the Social Democratic Party (PSD) and the Socialist Party (PS) support membership of the European Union, there does not seem much appetite for change.

The island has been divided since 1974 when the Turks invaded.

Any EU concessions towards Turkey may hasten the Cypriots leaving.

However, the island received a joint IMF and EU bailout of 10 billion euros, so are reliant on funding from Brussels.

Seems unlikely that such a young population would vote to leave the EU. As one of the smaller nations Ireland has benefited hugely from membership.

The Danish government took unilateral action over immigration that allowed it to relocate asylum seekers outside Europe.

This policy puts the Danes in breach of current European Union rules.

Betfair does not think it likely that liberal Sweden would cast off from the good ship EU.

However, the populist Sweden Democrats are making gains in the country.

They as a party are at best sceptical on the value of the EU.

The Democrats would look to renegotiate their financial contribution and are opposed to the Schengen border agreement.

Nearly all betting sites have a generous welcome offer for new customers.

Alongside the above-market, we have a range of bookmakers offering odds related to the European Union.

Article 50 is a clause in the Lisbon treaty that outlines how a country leaves the European Union.

You can read on the UK government's website David Cameron's letter to Donald Tusk triggering Article 50.

We saw market movers in this Article 50 betting market in 2020 that included Hungary, Poland, and Sweden, although those odds have now drifted.

Poland along with Hungary threatened to veto the EU budget, and sentiment from the ruling parties towards the EU is hardening.

Like the UK some voters in those countries think the EU is overstepping its original aims and trying to dictate policy to a sovereign state.

France is most likely to hold a referendum according to the Betfair Exchange, this may be in part due to the upcoming French elections.

The Betfair Exchange allows you to place bets on the odds of your choosing, you then hope it is matched by someone else.

For example, if you wanted to place a bet on France holding a referendum you could ask for odds of say 50.0, and hope that another user wants to take your bet at those odds.

You can read more about how the Betting Exchange works via this OLBG.com article.

Next Country To Invoke Article 50

Decimal Odds from the Betfair Exchange

The EU will do everything in its power to avoid another country holding an in/out referendum, they know they need to tread carefully.

You can view the Betfair odds below.

Decimal Odds from the Betfair Exchange