Next Doctor Who Betting Odds

Dr Who Odds On Who Will Replace Jodie Whittaker

You can check the potential Doctor Who betting below, these odds are available from a range of online bookmakers.

The current Doctor Who Jodie Whitaker has announced that she is leaving the hugely popular BBC series.

The 39-year-old Whitaker will leave at the end of the next series after navigating the Tardis Time Machine for 3 years. 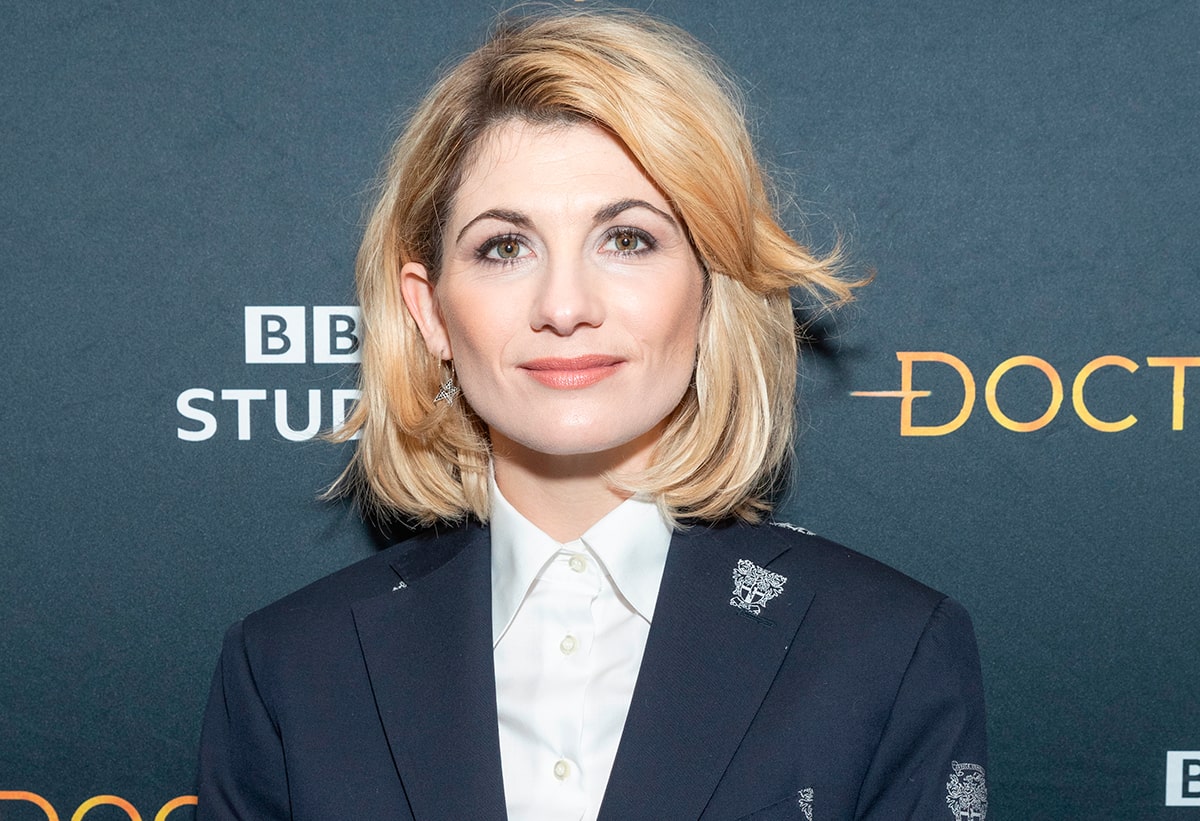 The female Doctor will see you now?

The head of the Dr Who betting is packed with female candidates. However, some bookmakers have betting odds on whether it will be a Male or Female Doctor - and the new Doctor Who being a Male is currently the favourite!

In the first table below you can see the leading candidates and their ages in the Doctor Who Betting Market.

You can then compare with past Doctor Who profiles in the second table.

When markets first open there are huge variations in prices, so it is important to make sure you get the best odds from the leading bookmakers.

Olly At The Tardis Wheel?

It's A Sin actor Olly Alexander has said it would be amazing to play Doctor Who. The 30-year-old is towards the head of the betting.

Many actors who have previously worked with Dr. Who executive producer Russell T Davies are mooted to be the next Time Lord, these include T'Nia Millar, Lydia West, and Russell Tovey.

There will always be Doctor Who Odds variations between bookmakers.

The Line Of Duty actresses have seen their betting odds cut since the AC12 series finished.

The Daleks are rumoured to be making a pivotal appearance in what is the final series for Jodie Whittaker.

Below you can see previous actors who took on the Daleks and Cybermen as Doctor Who.

The two most recent Doctors played the part for 3 years, in 2021 Jodie Whittaker will have been in the role for 3 years.

The average time period for a Doctor Who actor is 3 years 3 months.

The longest-serving was the 4th Doctor Tom Baker (curly hair - long scarf) who played the part for 6 years and 9 months.

The average age when taking on the role is just over 40.

Visit the tips pages to access a range of special and novelty betting markets.

Since its heyday in the 1960 and 70's Doctor Who has gradually lost viewers, to a large degree this is to be expected as our viewing habits have radically changed with the arrival of on-demand and streaming services.

The Christmas/New Year special drew in over 6 million but this is a long way off the 16 million who watched the series in 1979, with the latest series having some of the lowest viewing figures ever.

During a strike by the ITV network the BBC and Doctor Who flourished with 16 million viewers watching selected episodes of Tom Baker as the Doctor.

The arrival of Jodie Whitaker as the 13th Doctor split fans, some saw it as right and proper that we finally had a female Doctor, whilst others thought it was playing to these woke times in casting a female.

The storylines also became more PC for many Whovians who voted with their off buttons, although many younger viewers applauded the producers in trying to attract a new audience with challenging episodes.

The appointment of a new Doctor has never been more crucial if the franchise is going to continue.

Who would you like to see as the new Doctor Who?