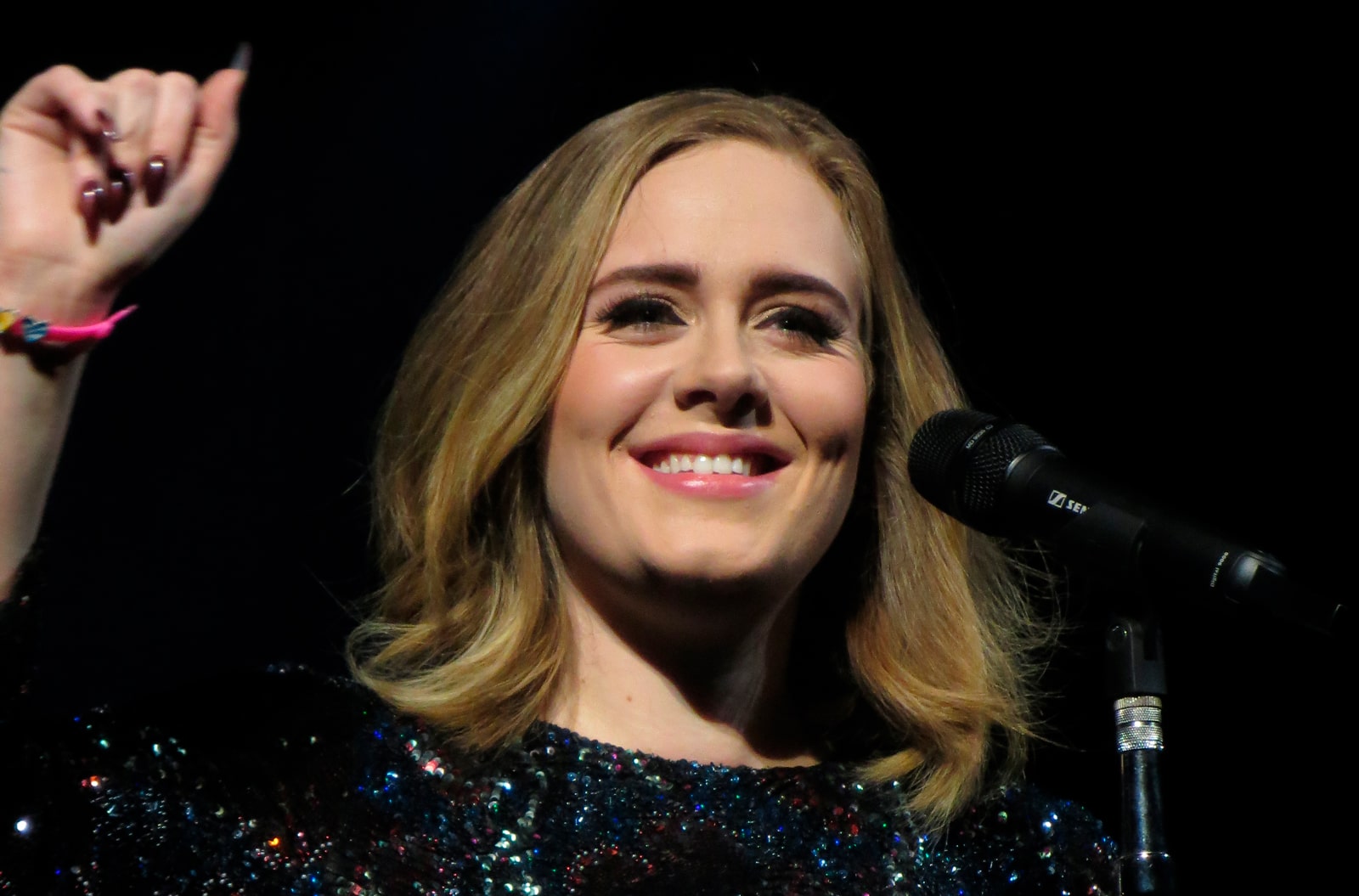 The betting battle is always intense for the UK Christmas Number One single!

Artists, pluggers, managers, DJs all know the value of being top of the charts on the 25th of December.

This is despite actual sales of records having plummeted over the last 20 years.

The official UK Top 40 chart is now compiled using a mixture of:

The top 40 including the UK Number 1 Christmas Single is then broadcast on the BBC and MTV.

Anyone who wishes to be number 1 must-have their single available for downloads and sales by the final week before the 25th.

Six of the last 12 Christmas Number 1 singles have been raising money for charity.

Betting On The Christmas Number 1

You have the opportunity to bet on which artists and Christmas song will make it to the Number 1 spot.

Most major bookmakers are offering betting odds on Christmas Number 1 for 2021.

So let's take a look at the type of bets you are likely to find.

The most popular betting market is based on the artists and their songs.

A list of potential artists will be provided and odds on their chances will be supplied, from those most likely to hit the top spot as well as the bigger priced wild cards.

There could also be some more diverse number 1 markets available or you could ask your bookmaker for a price on a specific idea, such as.

Betting sites can be quite creative when coming up with markets for these betting specials and may even open a market if they have enough requests from customers for a market they hadn't already considered.

Both the leading bookmakers and betting exchanges have Christmas Number odds, prices vary between different firms.

It is advisable that you shop around amongst the best betting sites when you are ready to place a bet on the artists and songs you favour.

How to Bet on the Christmas Number One

There is nothing complicated about betting on Christmas Number 1 it is a betting market like a list of horses or teams, just in this case you have artists and songs

You simply need to go to your favourite betting app and head to the TV & Specials section in the menu.

If you do not have an active online betting account, then head over to our betting sites section where you will see a list of bookmakers available in the UK, where have in depth reviews so you can see what other users think of them before deciding, or head over to the free bets page where you can see the list of welcome offers currently available from all UK betting sites.

Select A Bookmaker to bet on The Christmas Number One

If you don't have a currently active online betting app on your phone, take a look at the list of available bookmakers. Betway, Paddy Power, Betfair and Smarkets all have Christmas number 1 betting.

Here you will see the option to look at the list of actors being offered as options to bet on.

Betting on the Christmas Number 1 on a Betting Exchange

Below are the most recent artists and songs that made the Christmas Number One Spot.

For a complete list of Christmas number ones since 1952, head over to this Wiki page.


Most Successful Christmas Number One Artists

The most successful act is The Beatles who have four Christmas number ones to their name, they were top of the charts for four of the five years between 1963 & 1967.

Cliff Richard has been top of the Christmas charts four times, twice as a solo single, he also topped the charts with The Shadows in 1960 and was part of the second Band-Aid single in 1989.

Queen has topped the charts twice with Bohemian Rhapsody in 1975 and then also again in 1991 making it the only song to top the charts more than once.

Sales of Bohemian Rhapsody make it the second-best-selling Christmas single of all time behind Band-Aid's Do They Know Its Christmas.

Over the years we have seen plenty of novelty songs or charity songs land the prestigious title of being Christmas Number One.

Since 2010 the following Christmas Numbers ones have supported charities.

Charity singles have always been popular, it's a time of the year for giving which always makes them sell plenty.

Band-Aid is probably the most popular of those charity singles and one of the first to set the trend.

However, we have seen plenty of good causes supported in recent years too, the Military Wives teamed up with Gareth Malone (Wherever You Are) to top the 2011 Christmas charts.

In 2015 we had the Lewisham and Greenwich NHS Choir (A Bridge over You) land number one with the UK Government donating a portion of the sales to charity.