The hugely popular Masked Singer returns for a new series with all of us guessing on who are the celebrities behind the mask. Presented by Joel Dommett and featuring four judges speculation is intense and diverse on who we are hearing. The best betting sites offer odds on the Masked Singer so you can back your opinion on who the anonymous singers are.

The Masked Singer will return to ITV next year and bookmakers will be speculating on who is behind each mask.

Presented by Joel Dommett and featuring judges Davina McCall, Rita Ora, Jonathan Ross and Mo Gilligan they listen and observe the singers and then debate on who is behind each mask. 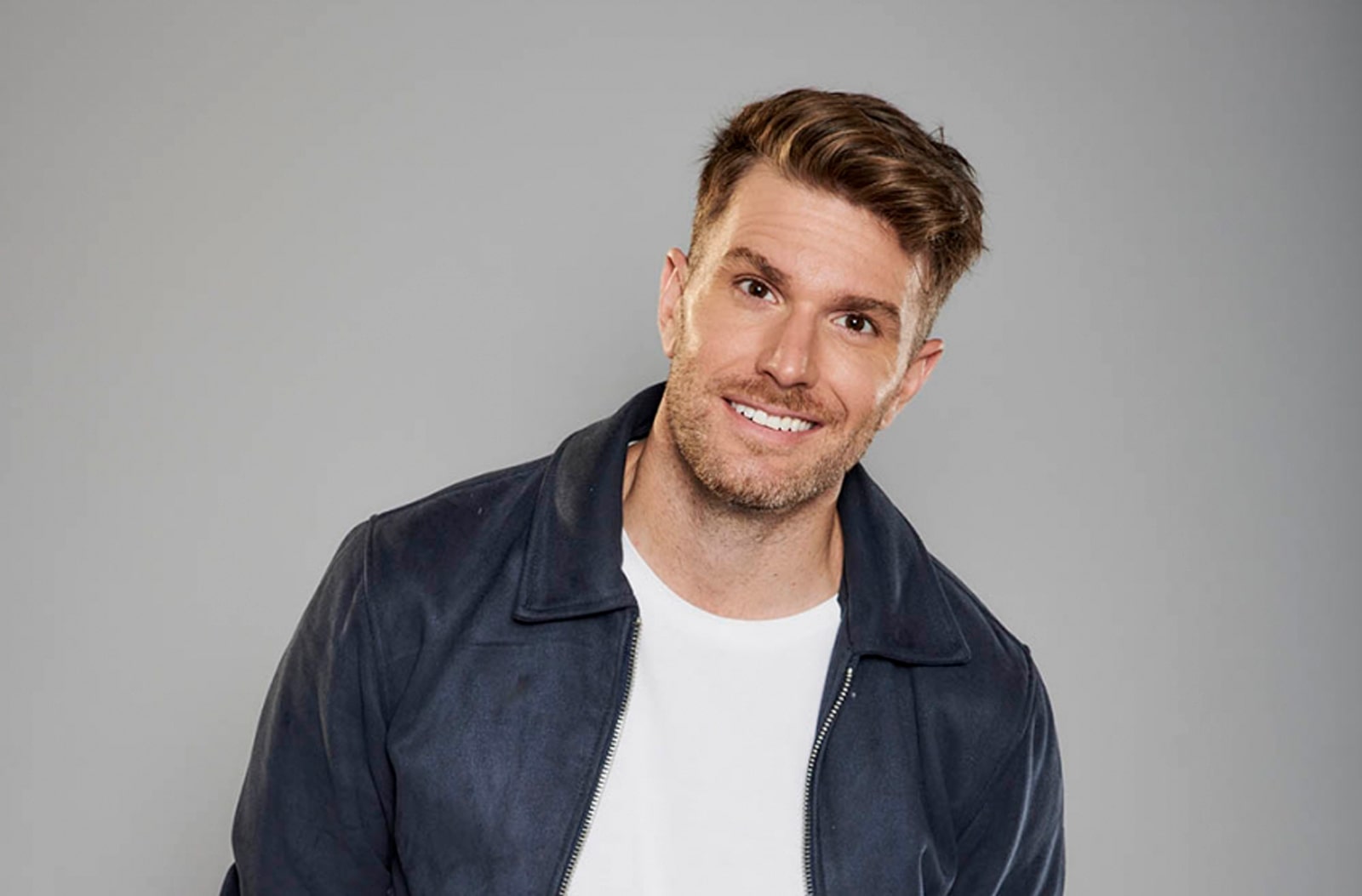 The Masked Singer runs over the course of 6 weeks and 8 shows.

The format has been a huge success with every continent of the world now having its own Masked Singer.

Betting on the Masked Singer will be available from a limited number of the best betting sites with Betway normally first with the odds, so if you consider that you have heard a specific Masked Singer you can profit from your knowledge.

Three female recording artists have now won each series of the Masked Singer.

These were the Masked Singers for 2022.

There is nothing complicated about betting on The Masked Singer it is a betting market just like a list of horses for the Grand National.

You simply need to go to your favourite betting app and head to the TV & Specials section in the menu, then select Masked Singer Betting.

If you do not have an active online betting account, then head over to our betting sites section where you will see a list of bookmakers available in the UK, where have in-depth reviews so you can see what other users think of them before deciding, or head over to the free bets page where you can see the list of welcome offers currently available from all UK betting sites. 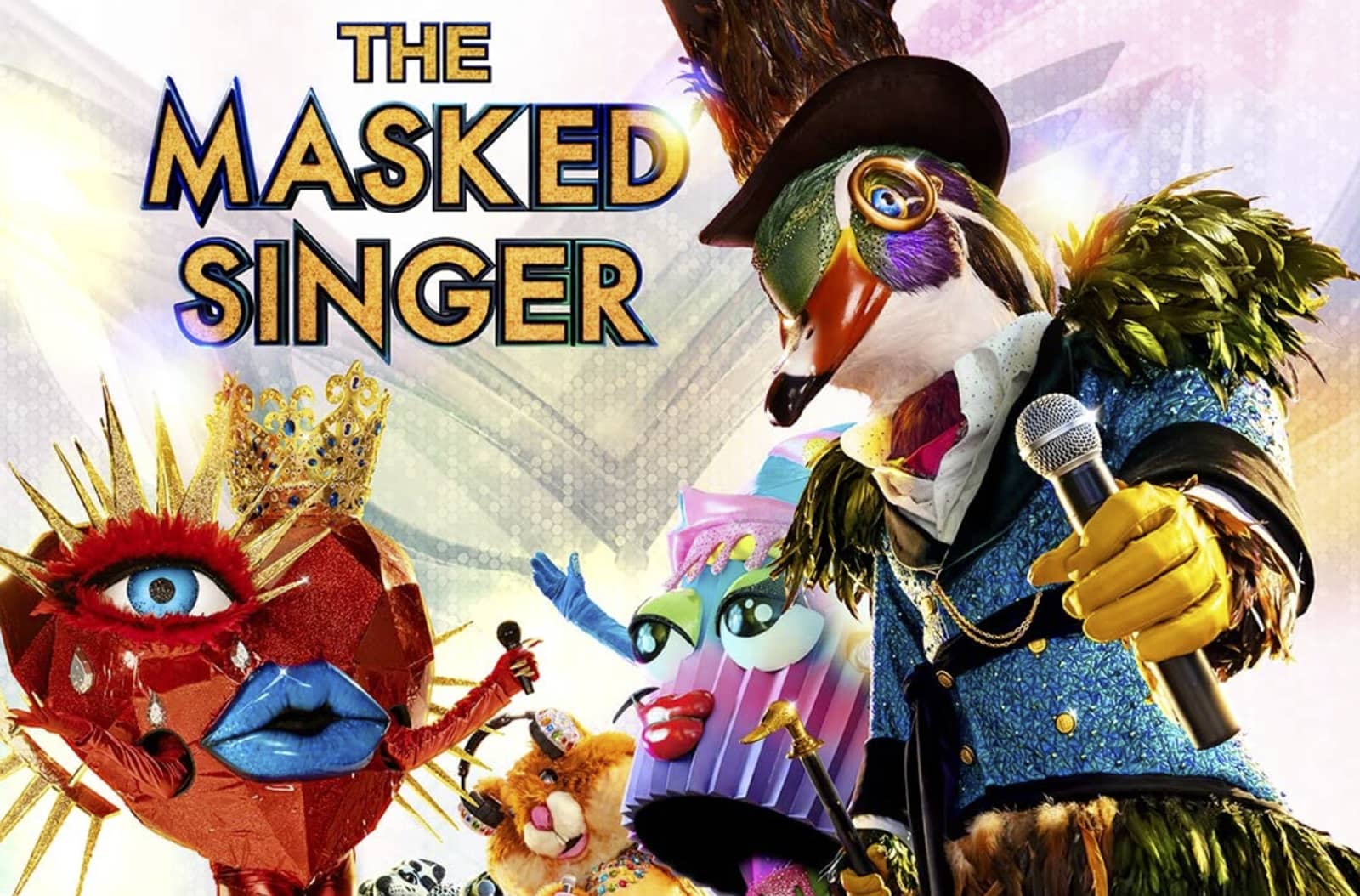 If you don't have a currently active online betting app on your phone, take a look at the list of available bookmakers. Betway, Paddy Power, Betfair and Smarkets will all have Dancing On Ice betting available.

Here you will see the option to look at the list of Masked Singer celebrities.