We look at the G1 Autumn Tenno Sho ahead of the next renewal, a race contested over 1m2f at Tokyo to see which runners, trainers and jockeys have previously won the race and which trends can you use to find the winner of the Autumn Tenno Sho. 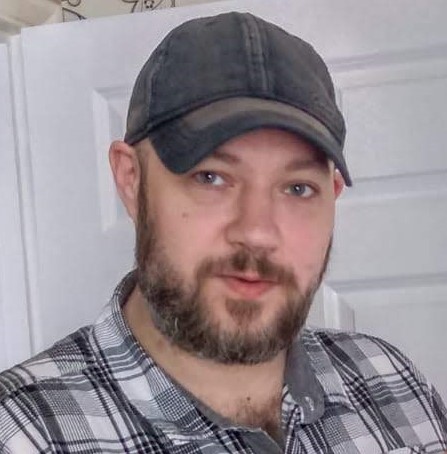 Scheduled to take place in October of each year at the Tokyo racecourse is the Autumn Tenno Sho, there are two versions of this race, this one and one which is run in the Spring at Kyoto. This G1 was inaugurated in 1937 with Happy Might winning the first-ever race, it is contested over a distance of 2,000m (1m2f) on the turf for runners aged three or older. Along with the Japan Cup and the Arima Kinen, this is considered the first leg of the Japanese Autumn Triple Crown.

When looking over the past 10 renewals, a time of 1:56.20 was set by Almond Eye in 2019, which is the quickest time over that period, the runner was trained by Sakae Kunieda and ridden by Christophe-Patrice Lemaire. The slowest winning time was set in 2017 when Kitasan Black won in a time of 2:08.30, booked to ride was Yutaka Take on this Hisashi Shimizu trained runner.

These are the top three quickest-run Autumn Tenno Sho over the last 10 renewals:

How competitive is the Autumn Tenno Sho market? When looking at the over-rounds for the last 10 renewals, the most competitive market was in 2013 when the race had an over-round of 125%. The race in 2019 was a race that was most in the bookie's favour with an over-round of 128%, whilst on average over the last 10 renewals of the Autumn Tenno Sho, the over-round has been 127%, which means the bookie expects to pay out £100 for every £127 which is bet.

Looking at the future form, is the winner worth following next time out? From the past 10 if you had followed the winner of the Autumn Tenno Sho next time out then you would have backed a total of 4 winners. Backing all 9 runners who have been out since to win at SP next time out, would have returned an LSP of +2.35.

There are two leading trainers in the Autumn Tenno Sho over the last 10 renewals with both Kazuo Fujisawa & Sakae Kunieda who have both won the race 2 times. Kazuo Fujisawa winners have been with Spielberg (2014) & Rey De Oro (2018). Sakae Kunieda winners have been with Almond Eye (2019) & Almond Eye (2020). There is one trainer who has not had the best of times in the Autumn Tenno Sho, Yasuo Tomomichi has sent a total of 11 runners to the race without recording any wins.

The percentage shown is the percentage of the total number of runners who fell under that factor. High percentages are less appealing than lower ones as you would expect them to do well. The trend information is based on the available information on the racing post in terms of previous runs etc.

Are you already a member? If not, then why not? With over £6,000 given away each month in the tipster competition, why not get involved? Remember, It is completely FREE! So, head over to the registration page to sign up today! If you are already a member, then share your thoughts here.

Here are the most recent winning draws along with the further placings in brackets:

The course which has produced the most winners of the Autumn Tenno Sho is Tokyo, there has been a total number of 6 winners of this race who ran at Tokyo last time out.

Looking over the past renewals, these are the stallions whose offspring have produced multiple winners of the Autumn Tenno Sho:

These are the stallions whose offspring have not produced a winner of the Autumn Tenno Sho despite multiple attempts:

Looking at the winning odds over the last 10 renewals, the biggest-priced winner was Just A Way in 2013, winning for Naosuke Sugai at odds of 145/10 under the guidance of Yuichi Fukunaga. Looking at the runners at the head of the market over the last 10 renewals there has been a total of 6 winning favourites in the race. All figures and trends above, such as the horse's previous runs are based on the information that is available on the racing post. If you are interested in other races at the Tokyo racecourse, then why not read our blog for the Japan Cup.

Feb 07, 11:49am
By using this site you confirm you are 18+ and consent to our use of cookies and processing of personal data as set out in our Privacy Policy
Got it!