Will Scotland and its voters choose to stay or break away from the UK? The online bookmakers have a range of betting odds on Scottish politics 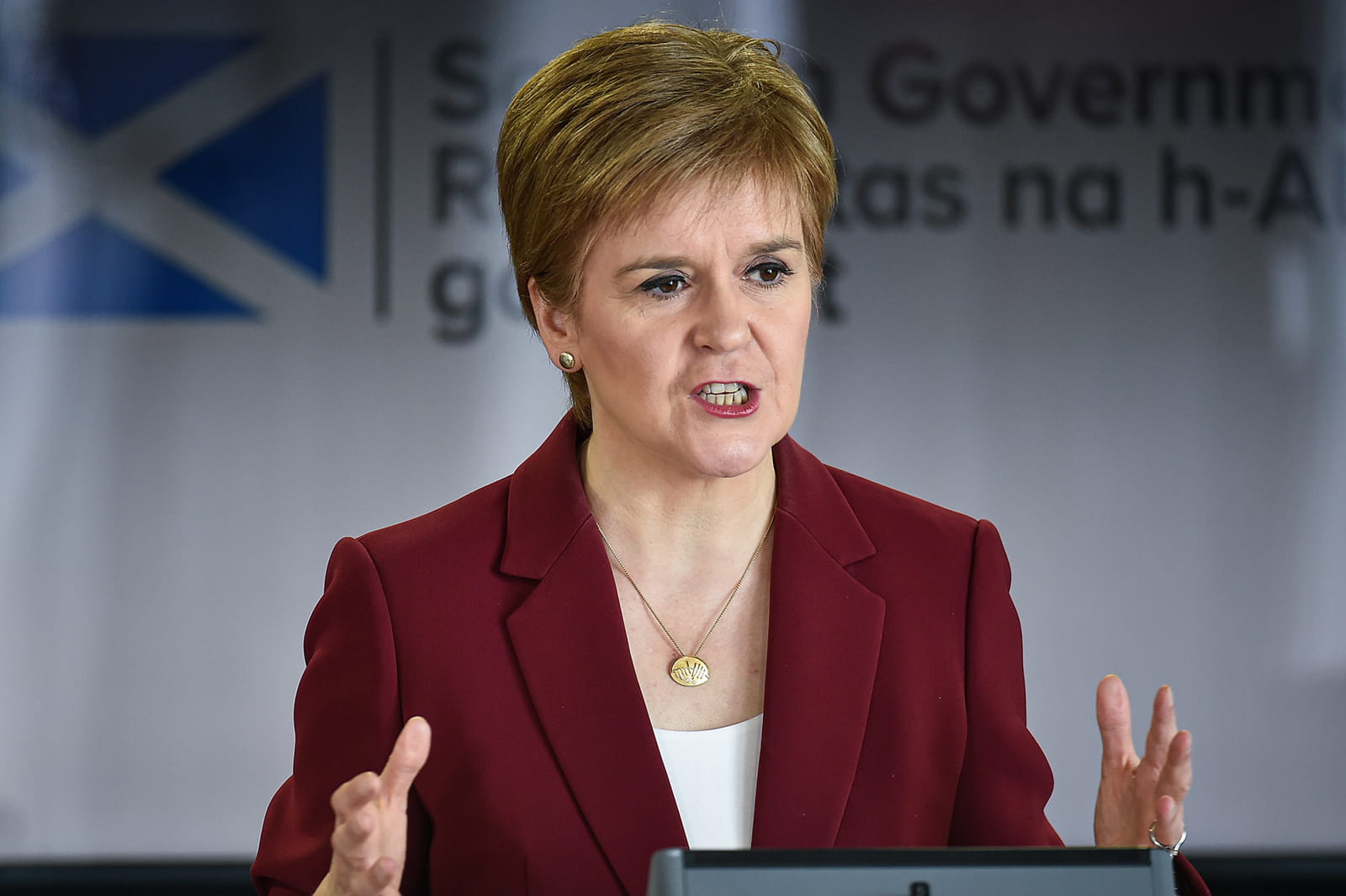 There is currently nothing to choose between for and against Scottish independence according to the leading bookmakers.

What is Referendum Betting?

In this market, you just need to predict whether the Scottish people will vote for or against independence.

The odds will fluctuate from now until the vote, take note of all the reporting and who seems to be winning the argument.

Keep a note of opinion polling, we suspect there will be a host of these trying to gauge the mood of voters.

The Daily Record and Scotsman polls should be helpful to bettors.

Make sure you hunt down the best independence betting odds, all the leading bookies should cover a range of indyref2 markets.

Always check who commissioned the poll and who is quoting the result to back up their narrative.

Consider when will be the best time to hold a referendum, how will the political dialogue influence the date, and which parties need to agree on the date.

Bookmakers may divide the year up by quarters and offer odds on which quarter the referendum will be held.

How to bet on the Scottish Independence Referndum

There is nothing complicated about betting on this or any referendum, it is a betting market like a list of horses for the Grand National.

You simply need to go to your favourite betting app and head to the political section in the menu, select Scottish Referendum or Scottish Independence

We have in-depth reviews so you can see what other users think of them before deciding, or head over to the free bets page where you can see the list of welcome offers currently available from all UK betting sites.

Select A Bookmaker For the Scottish Referendum

If you don't have a currently active online betting app on your phone, take a look at the list of available bookmakers. Betway, Paddy Power, Betfair and Smarkets all have Scottish Referendum Odds.

When you have a two-runner race as we do here, there are only two possible outcomes.

The true probability of either For or Against is 50% in percentage terms, like the toss of a coin.

This could be reflected in betting odds of Evens, or 2.00, however, the bookmaker would not make a profit if offering those odds in a two-runner race.

As soon as another referendum is announced the odds will change on a daily basis.

Things to Consider When Betting on the Scottish Referendum

The current Conservative Government and Prime Minister Boris Johnson are unlikely to agree to a Scottish Independence referendum.

The timing of the announcement by the First Minister looks to be a shrewd move with the Tories at such a low ebb.

Having lost a couple of By-Elections and with members of his own party calling for him to resign the SNP may feel he doesn't have enough support to fight them off as well.

The First Minister wrote to the Prime Minister stating that he as a democrat should not block Scotland's desire for a second referendum.

However, Boris is likely to cite that the 2014 vote should be respected.

In September 2014 the electorate went to the polls to vote for Scottish independence, the result features in the table below.

Should Scotland Be An Independent Country?

The two biggest cities in Scotland took opposing views in the 2014 referendum, with Glasgow voting YES and Edinburgh NO.

Only 4 councils voted YES, all the others voted NO.

Self-government for Scotland has been a wish for many Scots, however, the majority had always been cautious about leaving the Union and the campaign was really on the fringes of Scottish political life.

However, a devolved Scottish Parliament was formed in 1999. This gave Scotland decision-making powers over domestic policy. 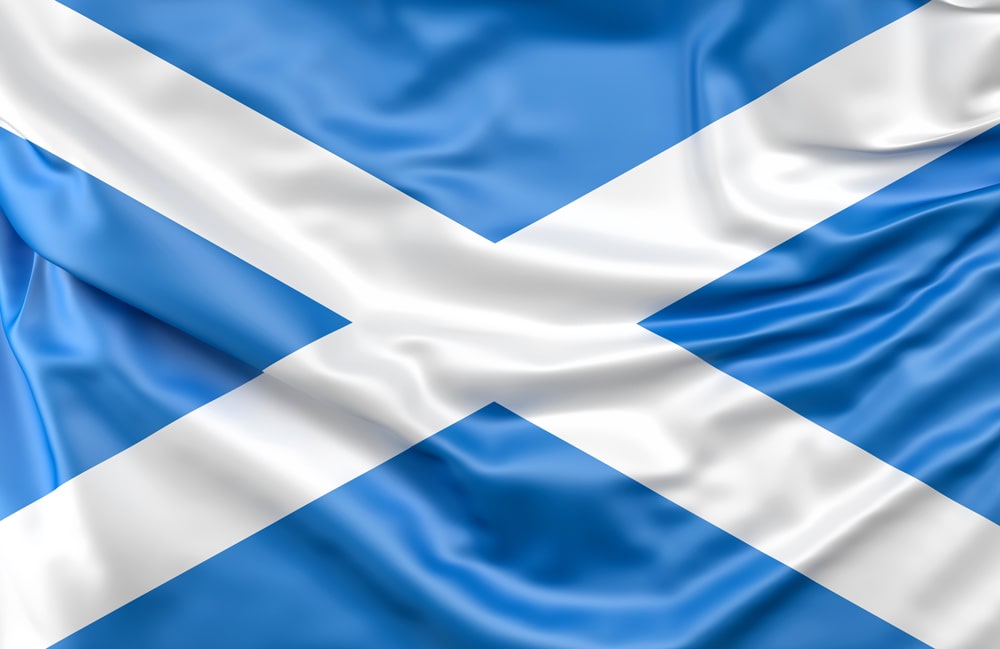 Once the pro-independence party the SNP won an overall majority at the 2011 Scottish Parliament Election the country was on a path to independence.

The opposing parties who all opposed leaving the union were powerless to stop a party whose number one policy aim was to leave the United Kingdom.

The SNP leader Alex Salmond was reelected First Minister and he pushed on with legislation to give Scotland a referendum.

When the Brexit votes were counted this reignited the Scottish Independence question with the majority of Scots voting to stay in the EU (62% - 38%).

The current leader of the SNP Nicola Sturgeon cites the country's wish to stay within the EU, thus justifying another independence vote.

Are people going to vote for independence because they don’t like the Tories or Labour? Quite possibly. - Scottish Voter.