As good as the Sault album is I think Celeste will win. The 2019 Rising Star winner has an album that has an Amy Winehouse vibe to it. 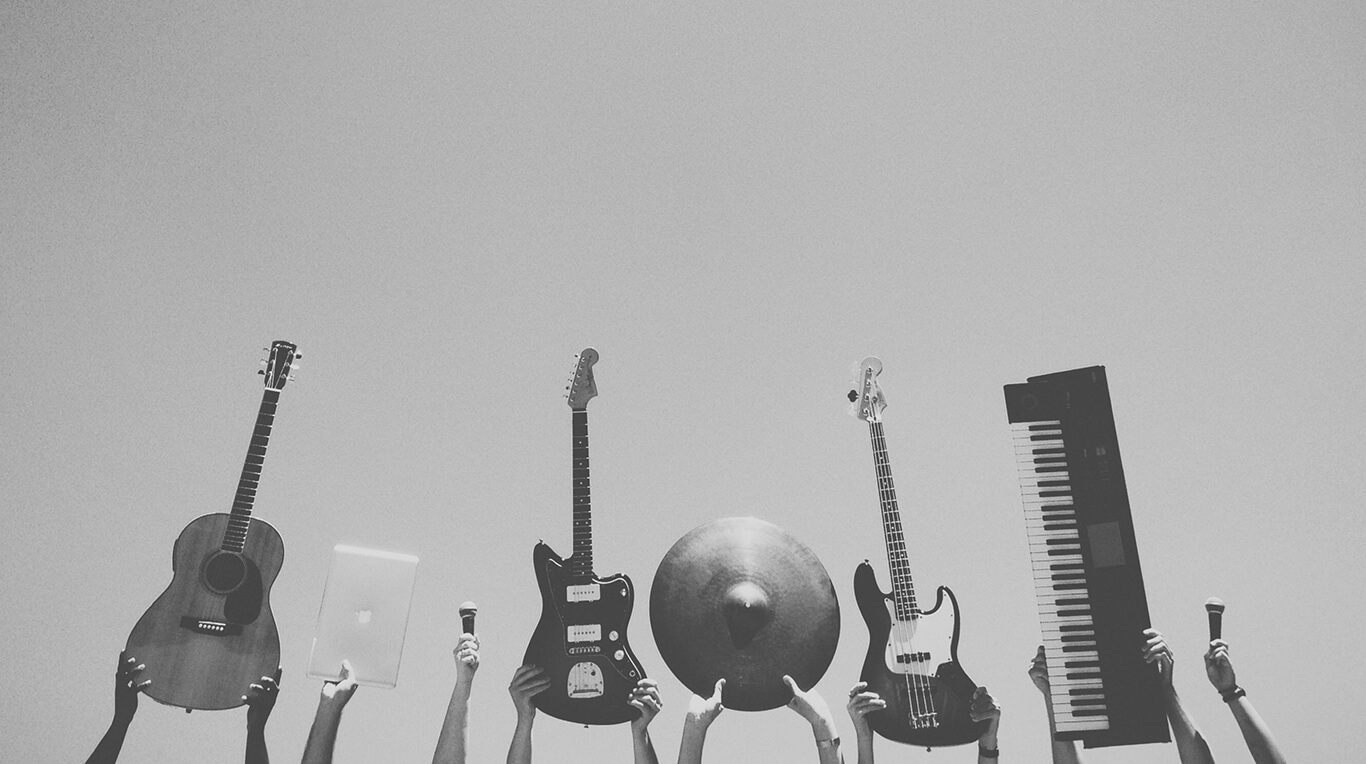 The Hyundai Mercury Music Prize will be held on September 9th, 2021.


There is a mystery around Sault but their music is in vogue in the current climate. My opinion is that they will win and I hope they turn up to collect the award.

Each bookie price equates to a percentage chance which you can see above.

The odds will change as money comes in for each artist.

To place a bet on the prize please visit the best betting sites page.

When online betting on the 12 best albums of the year opened Sault with Untitled (Rise) was on offer at an early 11/4, however that price didn’t last long, with a couple of weeks to go before the show which is being broadcast on BBC 4 and Six Music the idiosyncratic album is into around 13/8.

Not a huge amount is known about the prolific group Sault as they shun press and social media attention, however, this 4th album in 2 years (The 5th is out already) has received near-unanimous praise for its dance-based originality and soulful layered sound, accompanied by real vocal anger.

Whether the bookmakers have seen a huge number of actual bets for the album is open to question, they may well have just been guided by music journalists and insiders who have been raving about the diverse genres of music the artists who make up Sault are producing. The group covers funk, soul, smooth soul, afro beats, gospel, reggae, disco often perfectly aligned on the same track.

You never quite know what is coming next, which may have been one of their many aims.

Their mystery and social message + the impressive production of the tracks should play well with the judges, and their album is currently the bookie's Mercury Music Prize favourite this year.

Laura Mvula with Pink Noise and the Arlo Parks album Collapsed In Sunbeams are currently towards the head of the betting market.

The winner generally receives a huge increase in sales, although it does depend on the amount of coverage the ceremony receives.

If the award is picked up by mainstream news organisations, and have articles written in the press it can make a notable difference to albums sold and the artist's reputation.

You always get some naysayers around artistic awards and those who pooh pooh choosing a winner from different music genres.

But in these troubling times singers and bands, especially those less well known, often need a helping hand, just being on the Hyundai Prize July shortlist should give them a boost.

As soon as the Hyundai Music Prize Betting Odds are released they will be added to this page.

We would expect odds to be available quickly after the shortlist is announced.

Artists with longevity and those who continue producing quality work feature numerous times in the music nominations.

Top of the list is Radiohead with 5 nominations, (but no wins) followed by the Arctic Monkeys and PJ Harvey with four apiece.

P J Harvey is the only artist who has won the award twice.