The Voice betting odds are available from selected online bookmakers. The popular TV show is expected to rake in the viewers as up and coming singers battle it out for a cash prize and recording contract.

When Is The Voice Returning?

ITV have not confirmed the exact dates of the Voice 2022, as soon as there is an announcement we will add it to this Voice blog. 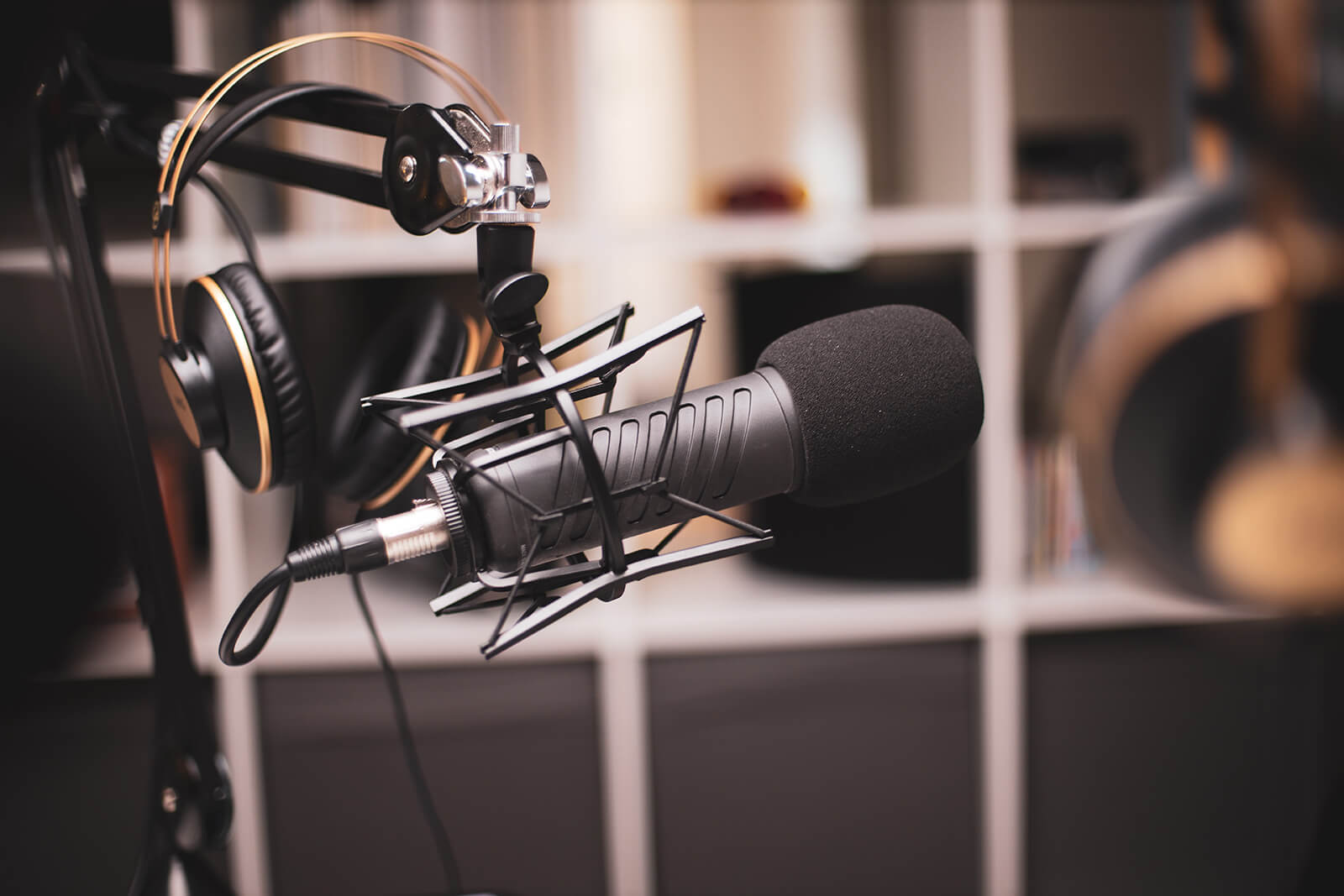 The BBC and ITV have shared the rights over the years.

Winners have a mixed record of single chart success.

2015 Voice winner Steve McCrorie made number 6 in the UK charts with his debut single Lost Stars.

Ruti Olajugbagbe the 2019 Voice winner covered The Cranberries Dreams and the song made number 14.

In March 2021 Craig Eddie who was the favourite won the series, his single Come Waste My Time became an instant top 10 hit.

The best-known artist from the show is a non-winner Becky Hill.

She lost out in the Semi-Finals of 2012 but her song Gecko (Overdrive) with DJ Oliver Heldens went to number 1.

Current Coaches of the Voice

The rapper and producer has not had a winning act since 2014, is he now due a win?

The format has been rejigged over the years with new features added to spice up the show.

For 2022 there will be the following phases.

The contestants perform a blind audition with the judges having their backs to the singer.

They then press their button if they like what they hear.

The battle phase and knockout reduce the coach's acts further until 12 acts, 3 per judge are selected for the live shows.

Visit your online bookmaker for the complete list of The Voice Odds for the next series.