Dancing On Ice betting should be as competitive as in previous years. Which celebrities will have a meltdown? Who will impress the judges and skate off with the Dancing On Ice trophy.

Dancing On Ice Betting is now available, the odds come from all the major online bookmakers, each celebrity skaters  Dancing On Ice odds relates to a percentage chance, as you can see below.

These percentages will fluctuate heavily throughout the series, the skill is placing a bet on a celebrity whose percentage chance of winning the show is greater than the bookie's percentage.

If, for example, you think Kimberley Wyatt has a better than 14%  chance of winning the show you should place a bet.

We shall follow the Dancing On Ice Series and update all the DOI percentages after each show.

Ahead of the 2022 Final Regan Gascoigne had a 75% chance with the bookies of winning the show. 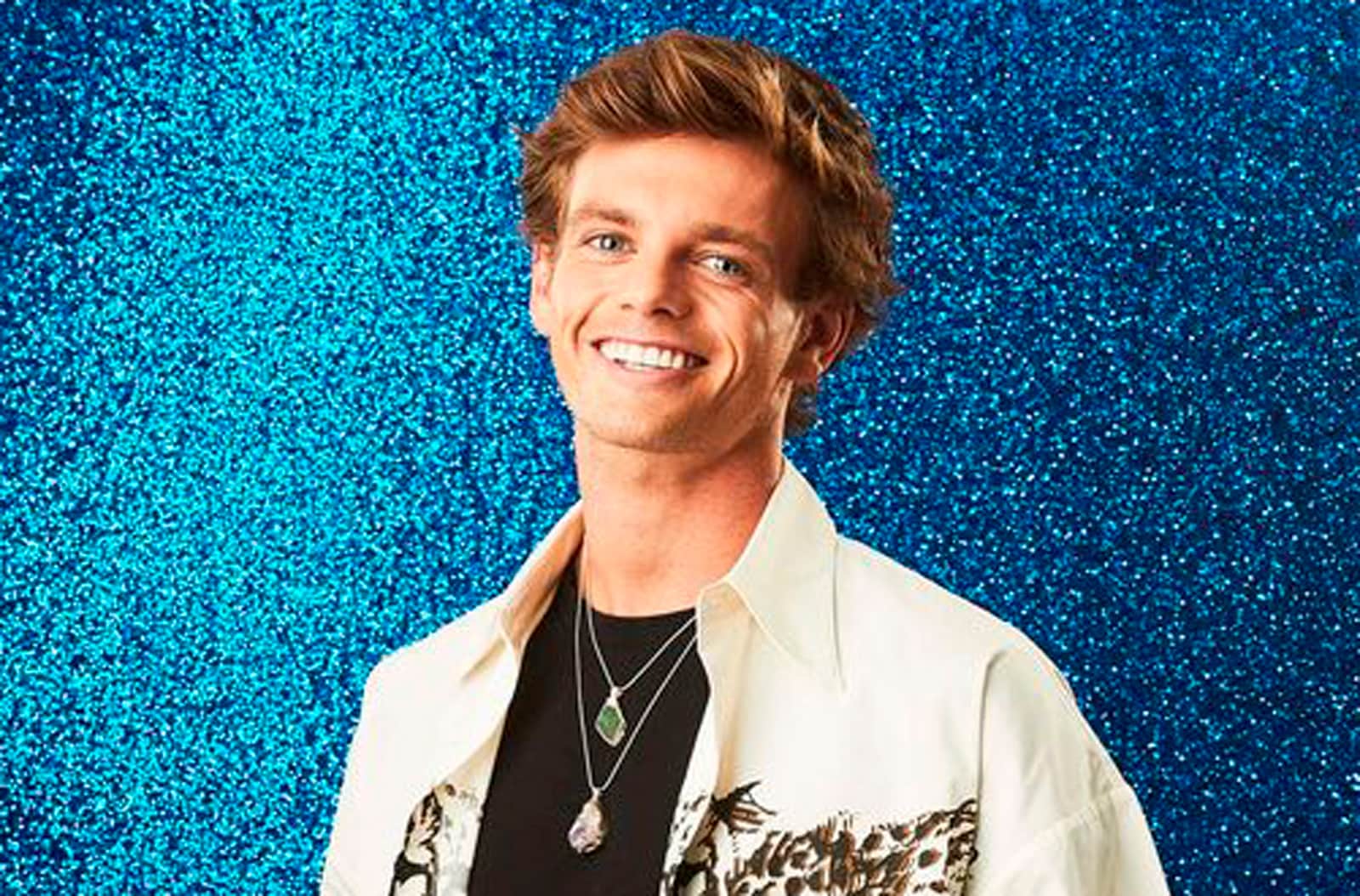 As well as betting on the outright winner and the weekly elimination the DOI online bookmakers will also offer:

These markets will follow the outright betting but different bookmakers will offer varying odds.

You may find some betting value in these secondary markets.

If previous DOI series are anything to go by we can expect plenty of spectacular falls, injuries, love triangles, and arguments between the judges.

How To Bet On Dancing On Ice

There is nothing complicated about betting on Dancing On Ice, it is a betting market just like a list of horses for the Grand National.

You simply need to go to your favourite betting app and head to the TV & Specials section in the menu, then select DOI Betting.

If you do not have an active online betting account, then head over to our betting sites section where you will see a list of bookmakers available in the UK, where have in-depth reviews so you can see what other users think of them before deciding, or head over to the free bets page where you can see the list of welcome offers currently available from all UK betting sites.

If you don't have a currently active online betting app on your phone, take a look at the list of available bookmakers. Betway, Paddy Power, Betfair and Smarkets all have Dancing On Ice betting available.

Here you will see the option to look at the list of Dancing On Ice celebrities.

Each week the couples skate to a live routine.

The judges then score the routine.

The public and judges' scores are combined to create a leaderboard.

Those couples at the bottom of that week's Dancing On Ice leaderboard then have a "Skate Off".

The couples in the "Skate-Off" are then finally judged by the panel.

One couple each week is then voted off the show based solely on the "Skate Off".

In Dancing On Ice 2021 a Golden Ticket allowed a couple to be saved from the public vote, however, this will only feature in the first two weeks.

The Judges on the  4 people "Ice Panel" will be:

DNS = Did Not Skate.

It then returned in 2018 in a slightly different format, and slight tweaks have continued to be added to make DOI even more entertaining.

DJ Sonny Jay is the current Dancing On Ice Champion, he won with his partner Angela Egan.

There have been 10 male winners of Dancing On Ice and 4 female.

The last 6 years have seen men dominate the ice, a female winner is overdue.

The average age of a Dancing On Ice winner is 30

The original bookie favourite was Brendan Cole, however, he was soon replaced by Regan Gascoigne with the public seeing him as more of an underdog.

Hot favourite Faye Brooks was beaten into second place by outsider Sonny Jay in the 2021 Dancing On Ice final.