Tiverton and Honiton By Election Betting Odds And History.

The Tiverton and Honiton By-Election odds indicate a two-way battle between the Liberal Democrats and the Conservatives with the Liberals favoured. The Conservatives won in 2019 with over 60% of the vote and it was considered a very safe seat for the Tories.

The By-Election has come about due to the House Of Commons reading habits of the former MP Neil Parish, his x rated mobile phone choices were reported by a fellow Tory and he resigned. 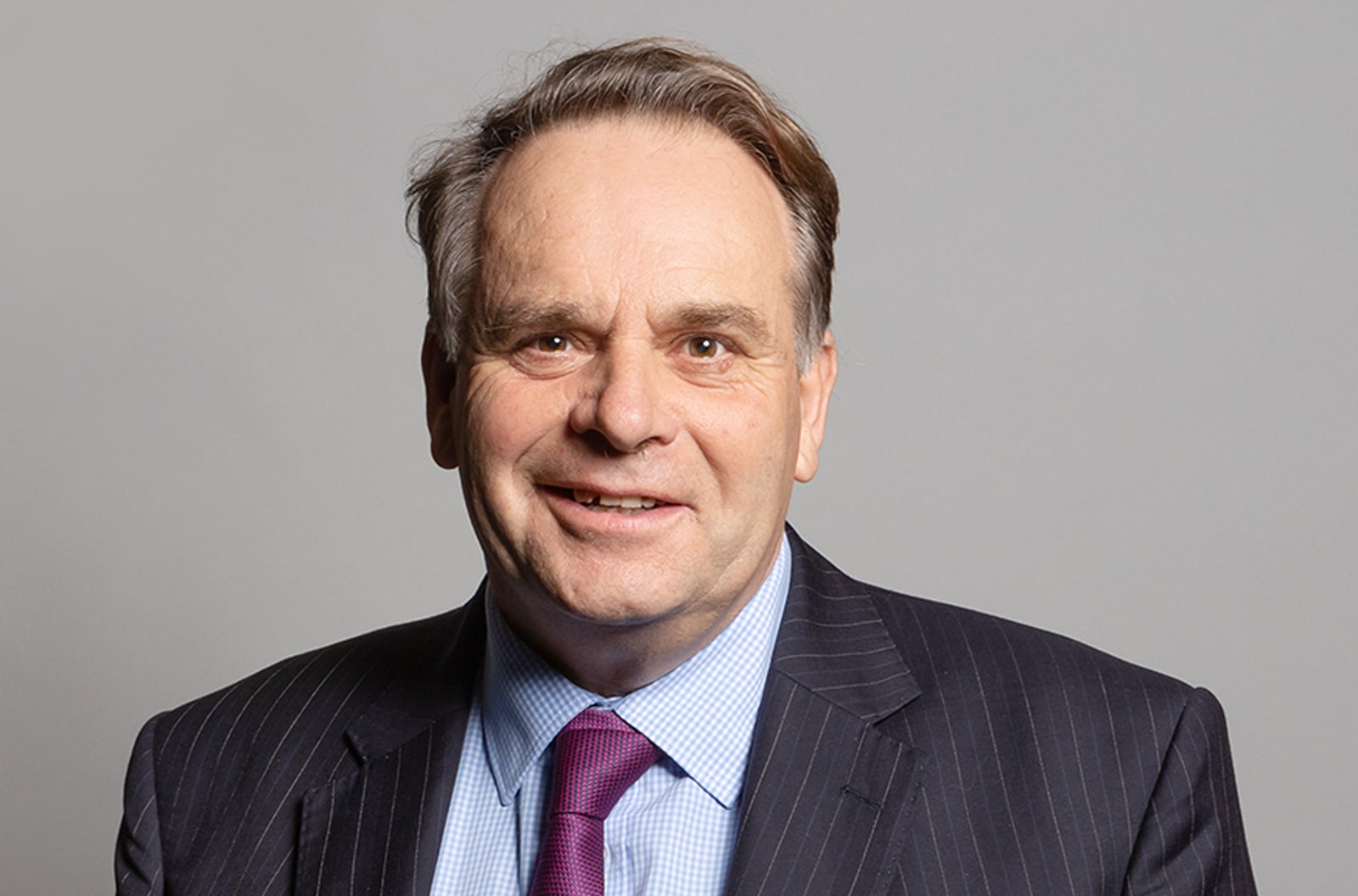 This safe Tory seat now looks like it could turn orange with the Liberal Democrats odds on to take the seat - (June 2022).

Those current odds mean that according to the bookmakers they have a better than 50% chance of winning the seat.

Seeing that in the 2019 election they only won around 15% of the vote, this is a remarkable turnaround.

If the Conservatives do lose in their heartland then there may be further calls for a change of leadership, Boris Johnson could be in trouble this summer and his exit betting odds may well plummet.

This By-Election and the Wakefield contest could hasten calls for a change of Conservative leadership. Liz Truss and Jeremy Hunt are favoured by the bookies to replace Boris. 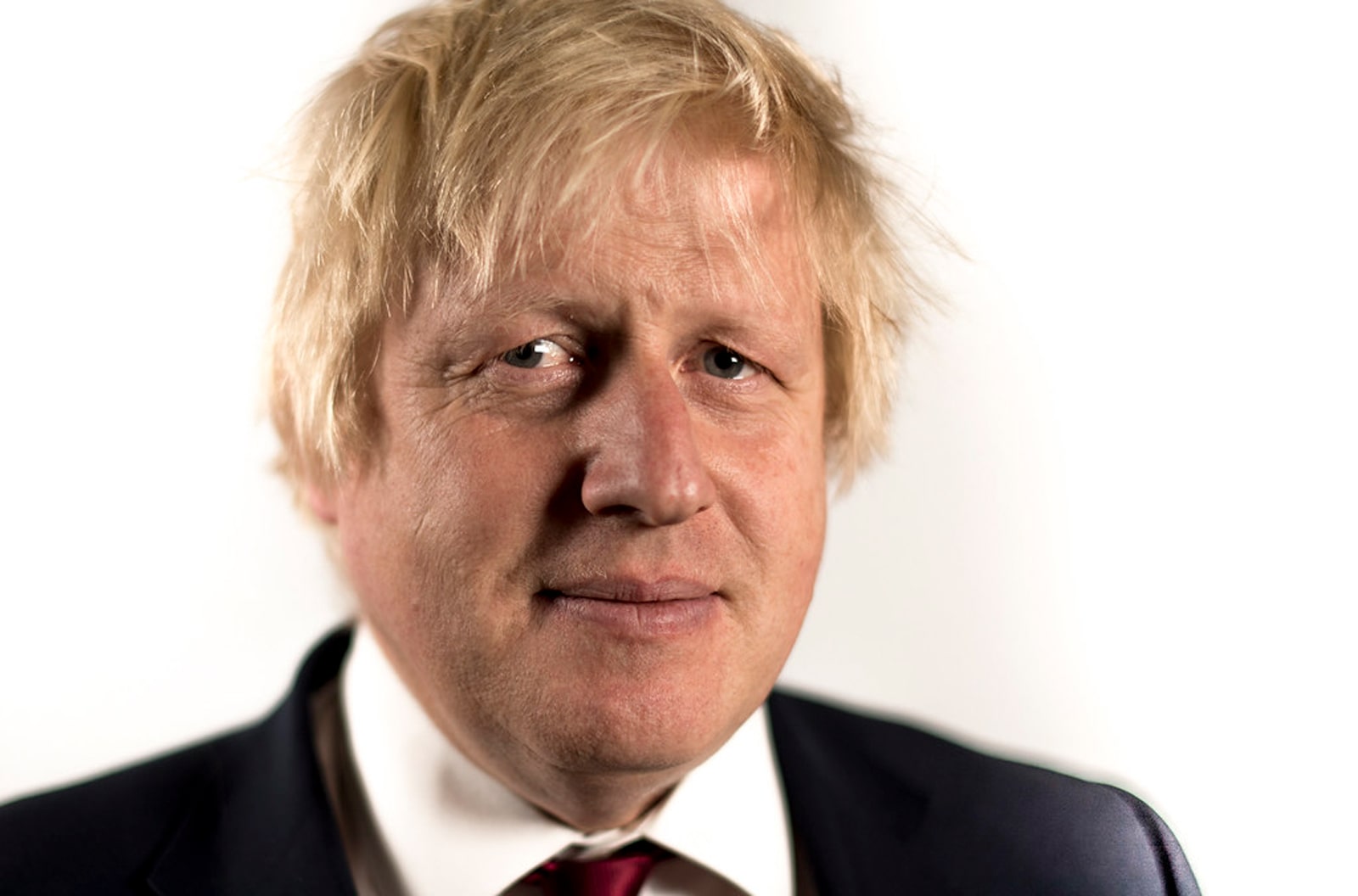 The best betting sites have published their odds on the By-Election, each set of odds equates to a percentage chance.


The current odds indicate there is only one winner, a £10 bet on the Liberal Party returns just £13. Always be aware though that surprises can happen. Nigel Skinner - OLBG Betting Expert

The last 3 elections have seen the Tories secure over 50% of Tiverton &  Honiton votes.