How many artists do you think have picked up at least one award at each of the four major US awards shows? (EGOT).

The four glittering ceremonies are Emmys, Grammys, Oscars, and Tonys, and you can see it is not easy to win all four, with only 16 winners since 1962.

Individuals tend to specialise and be rewarded in one or two entertainment disciplines.

To receive recognition from a jury that are not your natural supporters takes an outstanding artist who is prepared to take risks.

There are 16 EGOT winners with the first name on the list is composer Richard Rodgers, he is probably best known for The Sound Of Music and South Pacific which both won Grammy and Tony awards.

His sole Oscar was won for Best Song in 1945 with It Might as Well Be Spring from the Walter Lang directed State Fair, and his Emmy was received in 1962 for a documentary on Winston Churchill in which he composed the music.

In total, he won 13  across all 4 entertainment awards before his death in 1972.


A total of 25 awards have been won by musical theatre legends Andrew Lloyd Webber and Tim Rice.

Legend is the latest EGOT artist, he completed the set in 2018 when he won a Primetime Emmy award for Jesus Chris Superstar.

He had already won the first of his 12 Grammys, had an Oscar for the Best Original Song from the movie Selma, and had won a Tony in the previous year for producing Jitney on Broadway.

He remains a multi-faceted talent and I think we can expect more accolades for the Ohio-born superstar. 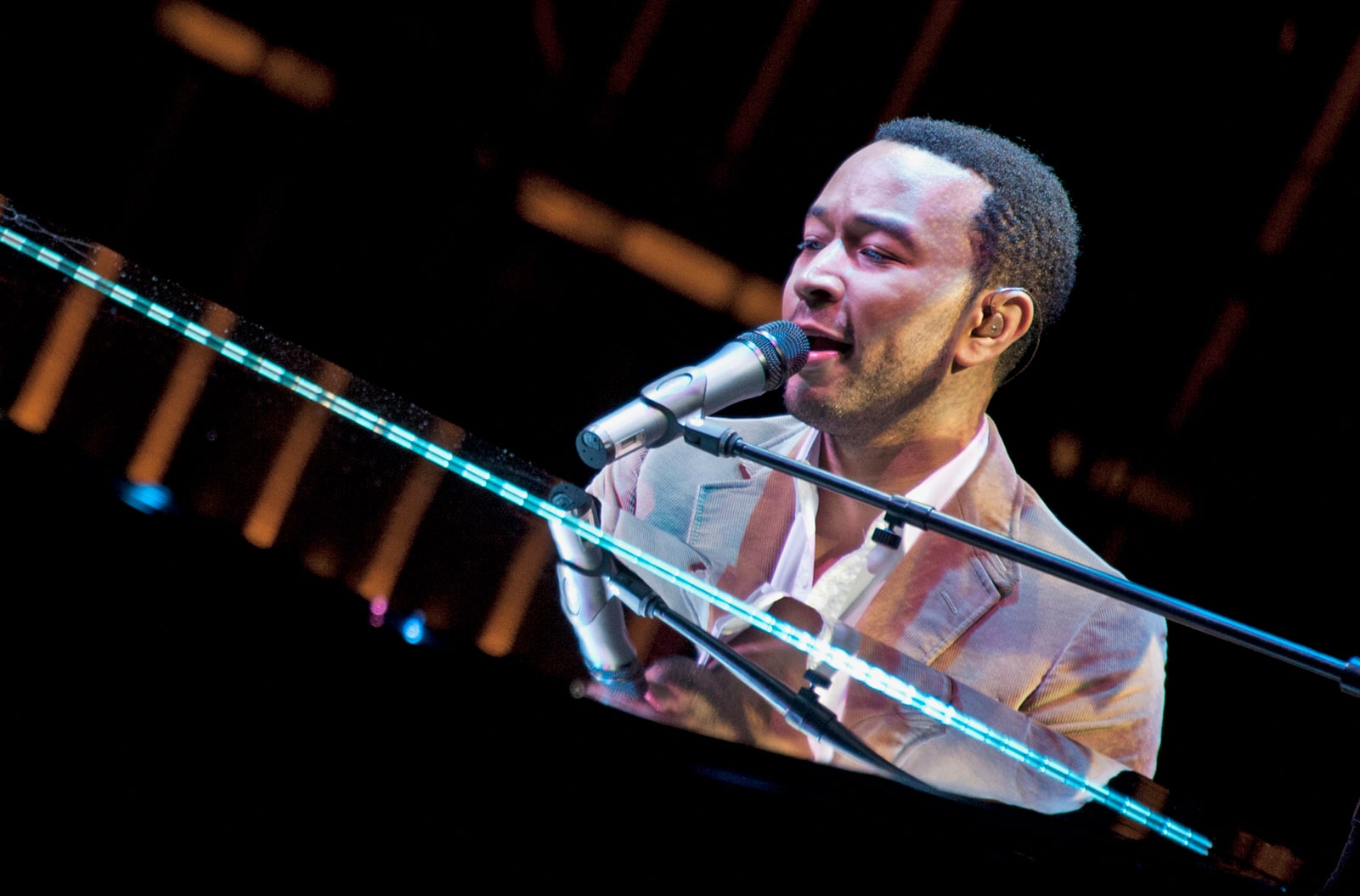 Five other artists have won all four but at least one of these came in the form of a special or honorary award and not for specific performance or piece of work.

Individual awards betting is now very common and growing each year, there are no issues on placing a bet with online sportsbooks and bookmakers.

Each individual award show features on OLBG with a dedicated betting blog.

The bigger the sportsbook the more likely they are to offer odds.