Weather Odds are now being offered by more and more of the best betting sites. They tend to offer markets on the wettest, coldest, driest and hottest months of the year, and those who are informed can benefit from this weather knowledge.

Arctic Conditions On The Way

Weather forecasters are predicting arctic blasts in early 2022 with temperatures expected to plummet.

Temperatures could plunge to as low as -5C along with prolonged flurries of snow.

The best betting sites are offering odds of 4/5 that January could be the coldest on record, with large parts of the country seeing some of the white stuff.

We remember the Beast From The East in  February 2019 when temperatures dropped to an icy -11 in places, with Scotland as usual hardest hit, and we may see something similar this year. 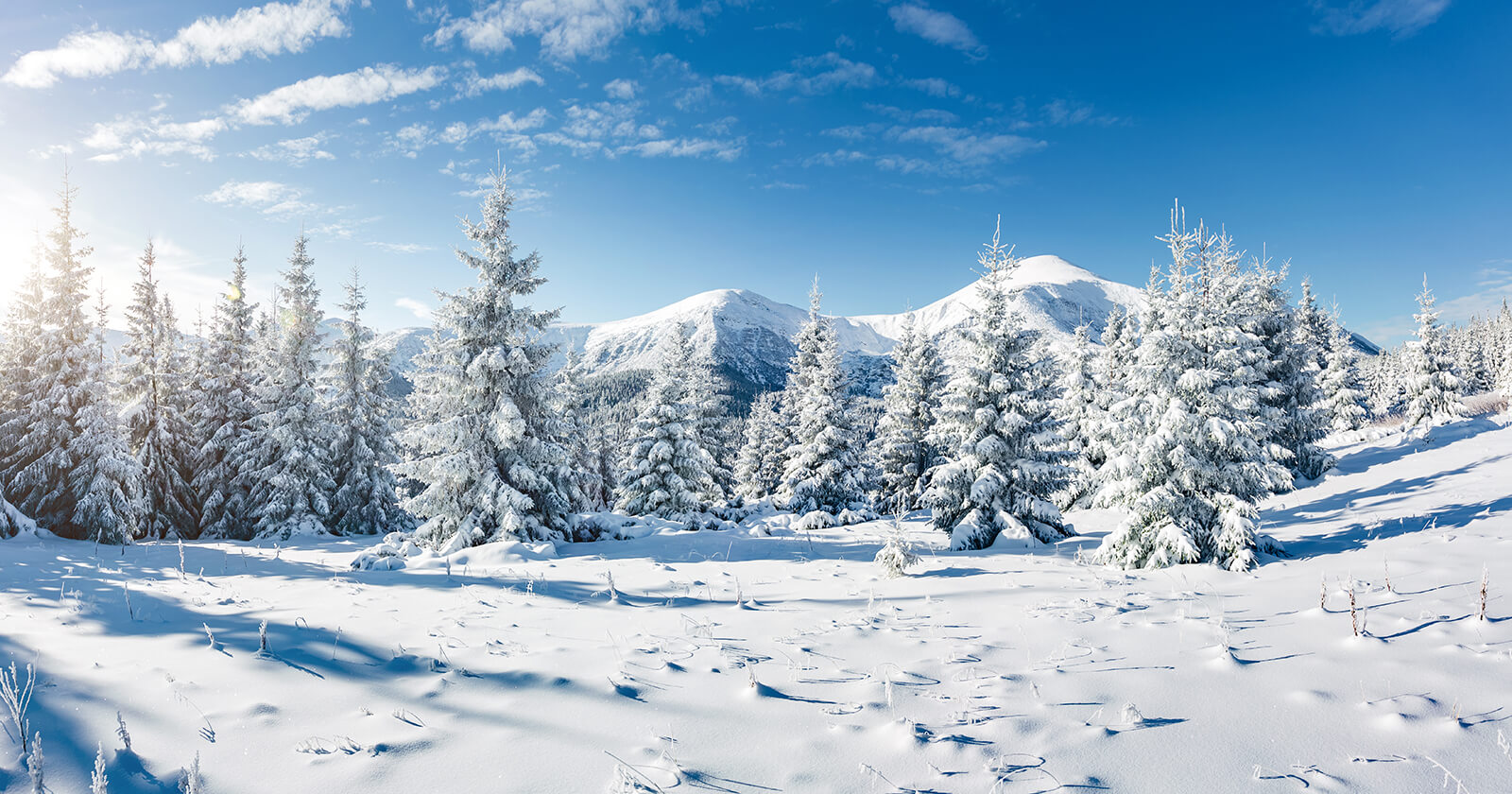 London which really gets snow is at betting odds of just 1/2 to have snow this month, with other parts of England at similar odds.

The forecasters are unsure on whether it will just be very cold and dry or very cold and snowy, both scenarios however will mean the heating needs turning up.

Scroll down to see the coldest weather tables for the UK and the World.

Snow fell for 55 days in a row between January and March 1947. Temperatures rarely rose above 0.0°C. 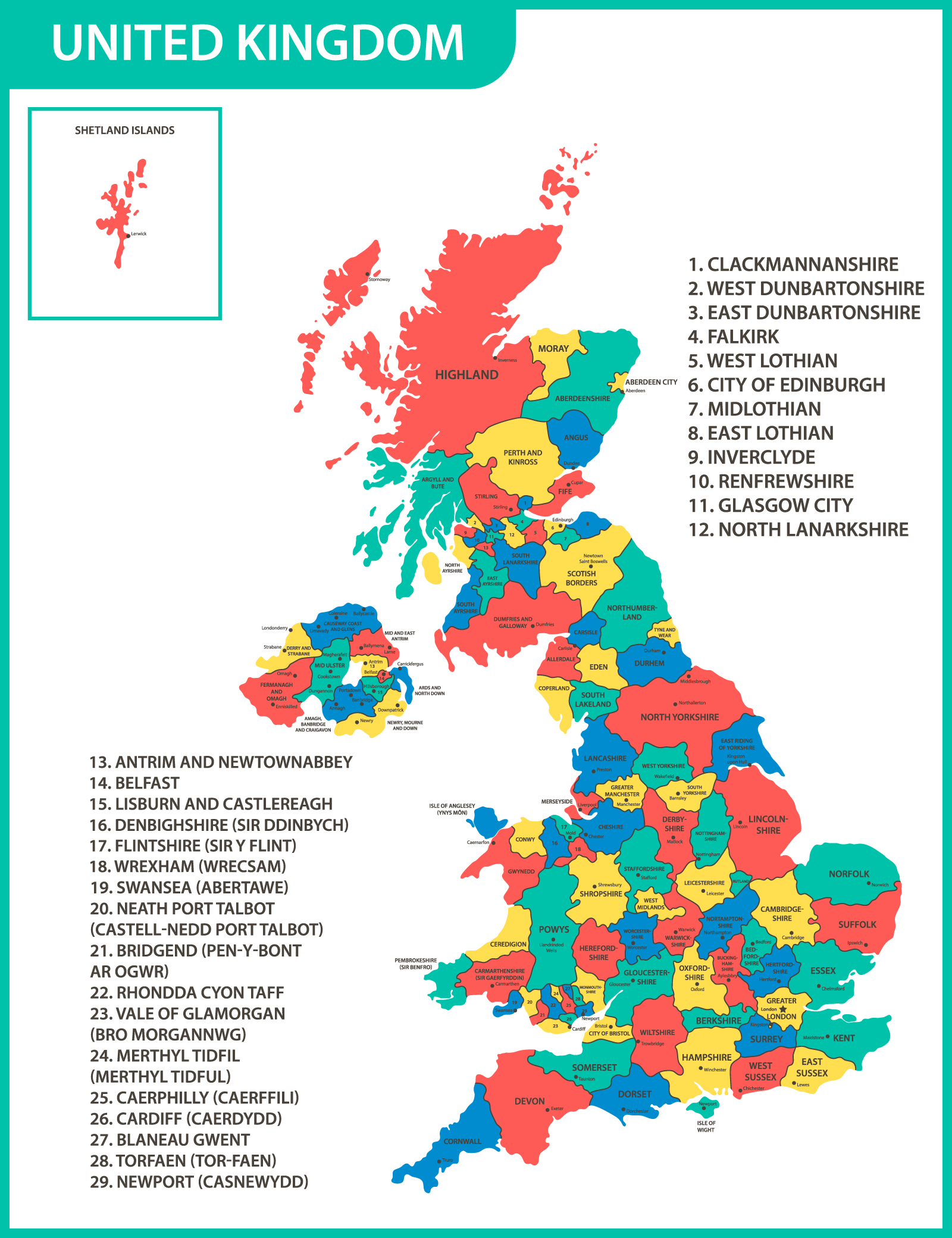 The winter of 1963 was the coldest since records began with temperatures recorded at -20°C. Lakes and Rivers froze, even sea water in places turned to ice.

The coldest days ever recorded in the United Kingdom was unsurprisingly in Scotland at -27.2 (-17.0 Fahrenheit).

The eastern side of the UK is especially prone to extreme cold, with Aberdeenshire in Scotland and Norfolk in England regularly towards the top of the minimum temperature records.

The chilly record is held by two towns Braemar in Aberdeenshire and Altnaharra in Scotland.

This temperature in England took forecasters by surprise, the country did experience very cold weather in Jan 1982 but -26.1 was not expected.

Newport generally has a mild average climate but that winters day climatic forces aligned to drop the mercury in this rural location.

The Mid Wales market town with its open hills fell to a low of 23.3 degrees in 1940, it has not been as cold since.

Northern Ireland because of the moderating effects of the Atlantic Ocean tends not to regularly get extreme cold, winters, as you can see by the tables above

Naturally, the coldest months are November through to February, but -5.6 in June would have been a surprise for residents in Santon Downham, Norfolk, England.

Many of those interested in weather betting always want to know  What is the coldest temperature ever recorded? the table below answers that temperature question.

Being close to the poles, a clear sky and away from any of the oceans can lead to the perfect conditions for extreme cold.

There is nothing complicated about betting on the weather it is a betting market like a list of horses for the Grand National.

You simply need to go to your favourite betting app and head to the TV & Specials section in the menu, then select weather.

You can then head over to the free bets page where you can see the list of welcome offers currently available from all UK betting sites.