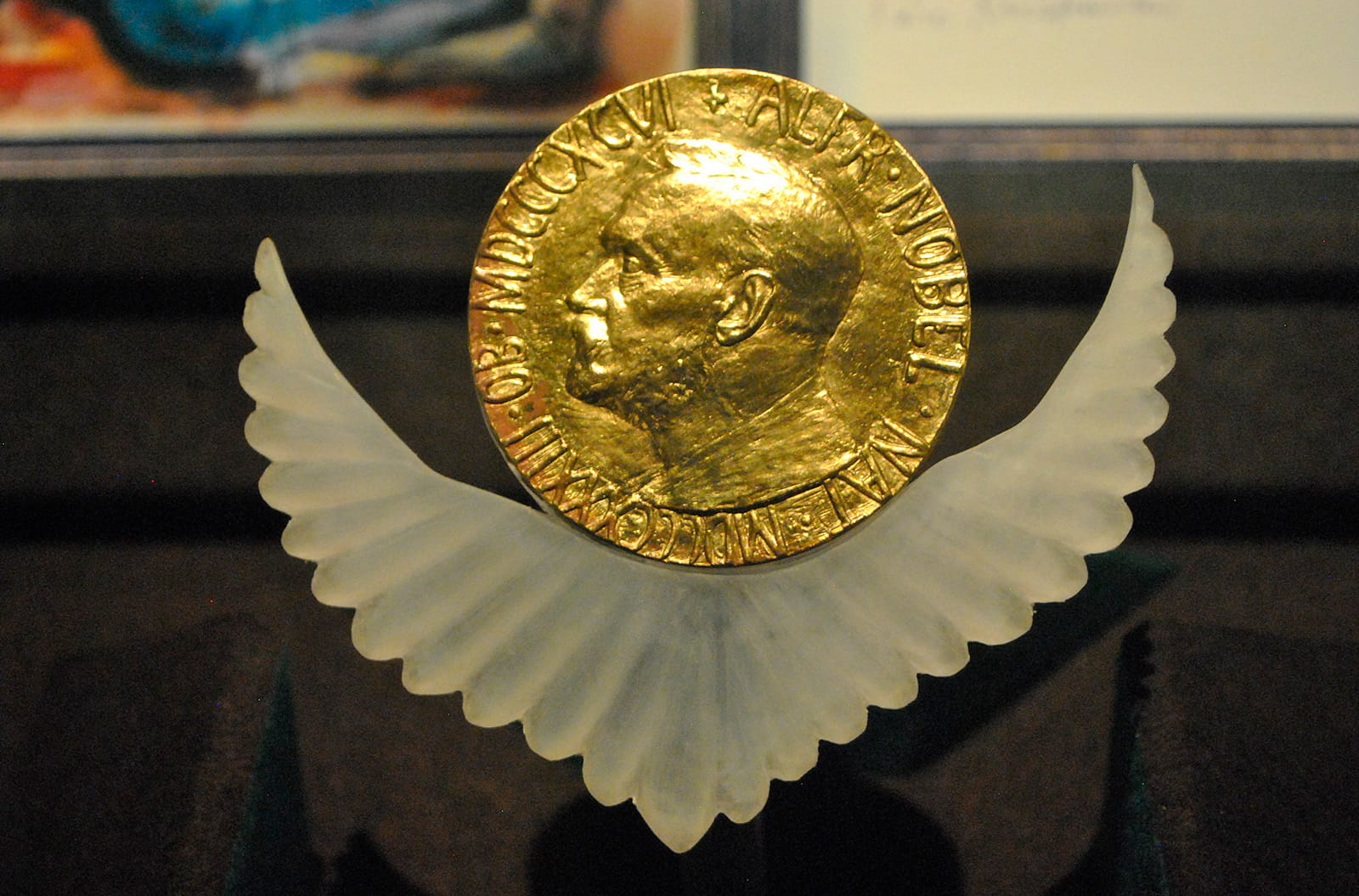 Greta Thunberg should win the Nobel Peace Prize. She has been putting pressure on world leaders and does not hold back. She is doing exactly the kind of work that should win a prize such as this.

The Nobel Peace Prize is the best known of the awards created by Swedish scientist and businessman Alfred Nobel.

First awarded in 1901 the awards are the most prestigious intellectual achievements in the world.

Each winner receives a gold medal, a diploma, and a monetary award.

The other 4 awards are for

The annual peace awards are decided by a 5 person Norwegian committee of the great and the good at the behest of the Alfred Nobel estate.

Over the years the Nobel awards have received plenty of criticism and controversy especially the Peace Prize.

The Nobel Awards are formally awarded every year on the same date - December 10th, although the winners are normally announced in early October.

Nobel Peace Prize Betting is on offer from a selected number of bookmakers.

If you are new to betting please visit our guide to understanding bookmakers.

A byline is not enough to fully explain the work these individuals and organisations have undertaken in the cause of peace.

Please undertake further reading to fully appreciate their contribution and the reason why they featured at the top of the Nobel Peace Prize betting market.

The WHO were generally favourites for the Nobel Peace Prize with most bookies, the difference in odds comes when you looked lower down the list of nominees.

As we found out when the prize was announced none of the leading contenders won the award.

The winners of the Nobel Peace Prize since 2010 are listed below.

To read more about their valuable work towards peace please undertake an internet search.

The next winner/s will be announced in  October 2022.

The Nobel Peace Prize FAQ are below.

If you do have a further question on the Nobel Peace Prize please post in the comments below.

1. When Is the winner of the Nobel Peace Prize announced: The first full week of October.

2. When Is the Nobel Peace Prize Ceremony: The ceremony takes place on December.

3. Who can nominate? Anyone or any group, however, there is a nominator criteria.

4. How many Nobel Peace Prize nominations are received: In 2021 there were over 329 nominations, 71% were for organisations and 29% for individuals.

5. How is the winner decided: The Nobel Committee reaches a consensus on the winner.

6. Will all bookmakers Have Nobel Peace Prize Odds? No, generally only the bigger bookmakers.