Watford FC has an interesting history when it comes to appointing managers. In recent years they have chopped and changed managers often jettisoning managers who have been doing a decent job in the eyes of the fans. It remains to be seen who will be the next Watford manager appointed and who the bookmakers make favourite to fill the Vicarage Road very hot hot seat.


The Hornets have now had 18 different managers since 2010 if you include caretaker boss Haydyn Mullins who had 2 spells in charge at Watford, and Quique Sanchez Flores who had 2 permanent appointments.

No club in the top 4 leagues has had as many managers as the Hertfordshire club, and we expect that record to continue after their well-deserved and hard-fought promotion into the EPL. 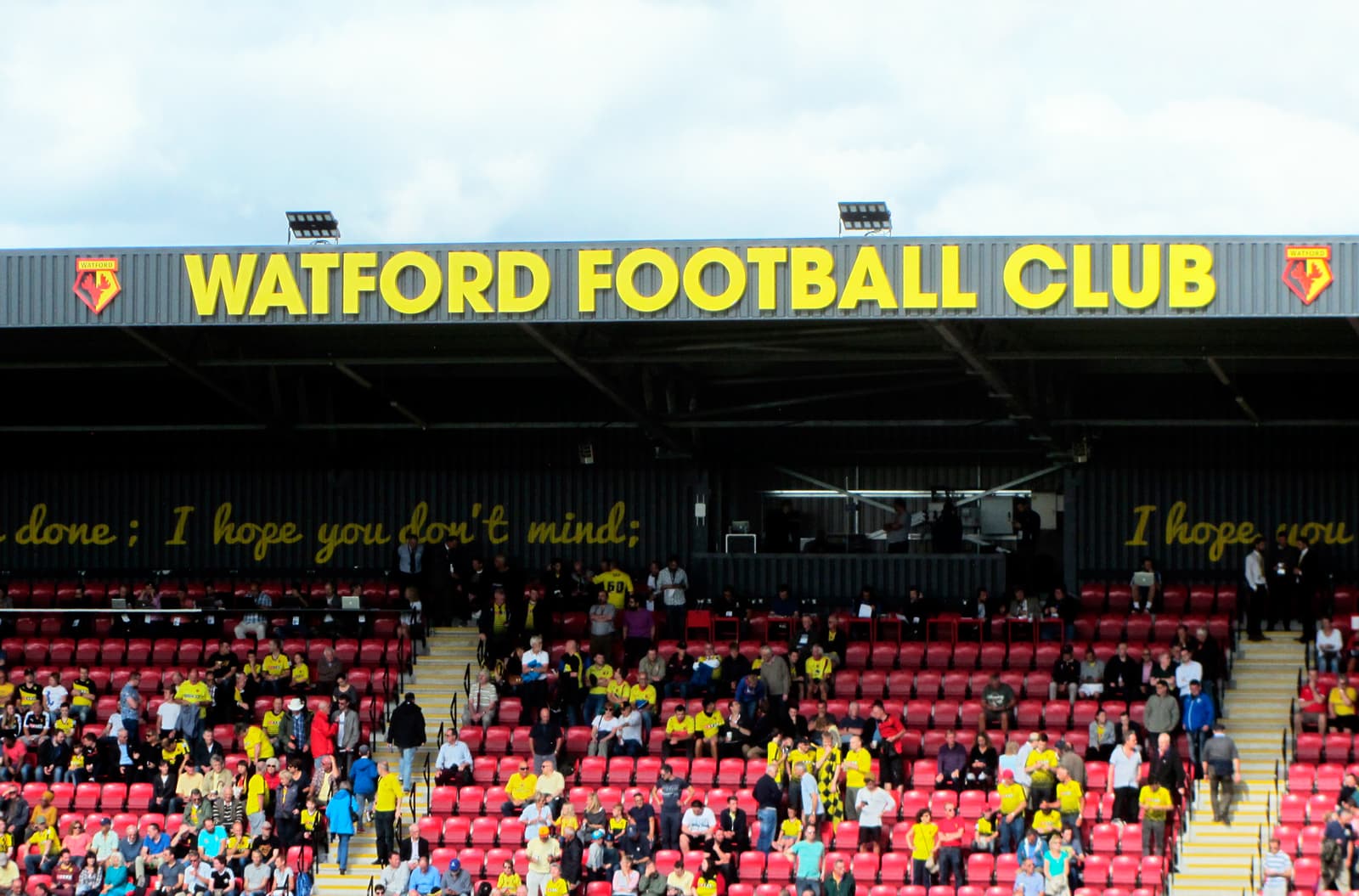 Nine of those 18 managers have been sacked mid-season when the owners considered the club wasn't heading in the right direction.

The 2021/22 season saw the 40-year-old Spanish-born Xisco Munoz managing the club, he got the club promoted, and after just 7 games in the EPL was sacked.

In gaining promotion to the EPL Xisco Munoz only lost 3 of the 19 games he was in charge for.

Xisco was one of the favourite to be sacked/leave the club with all the online bookmakers, although he did have a betting rival in Patric Vieira, both men were priced at 6/1 in that specific betting market.

After being appointed in October 2021 Claudio Ranieri won just 2 games before being dismissed in January 2022.

Flores, Ivic, and Zola were all relieved of their Watford managerial duties in December.

Last season (2020-21) 8 EPL Managers left their clubs, the best bookmakers are geared up for a similar number leaving this season (2021-22), who do you think will be the first to go this season?