In the middle of August Olaf Scholz of the SPD was 5/1 to be the next German Chancellor, he is now the odds on favourite.

German Chancellor Angela Merkel has arguably been the leading European politician for the last 15 years, she is now bowing out of politics and the race is on for her successor.

There are two leading and viable candidates to be the new Chancellor of Germany, Armin Laschet of the Christian Democratic Union, Angela Merkel's party, and, Olaf Scholz of the Social Democratic Party who is the current Vice-Chancellor. 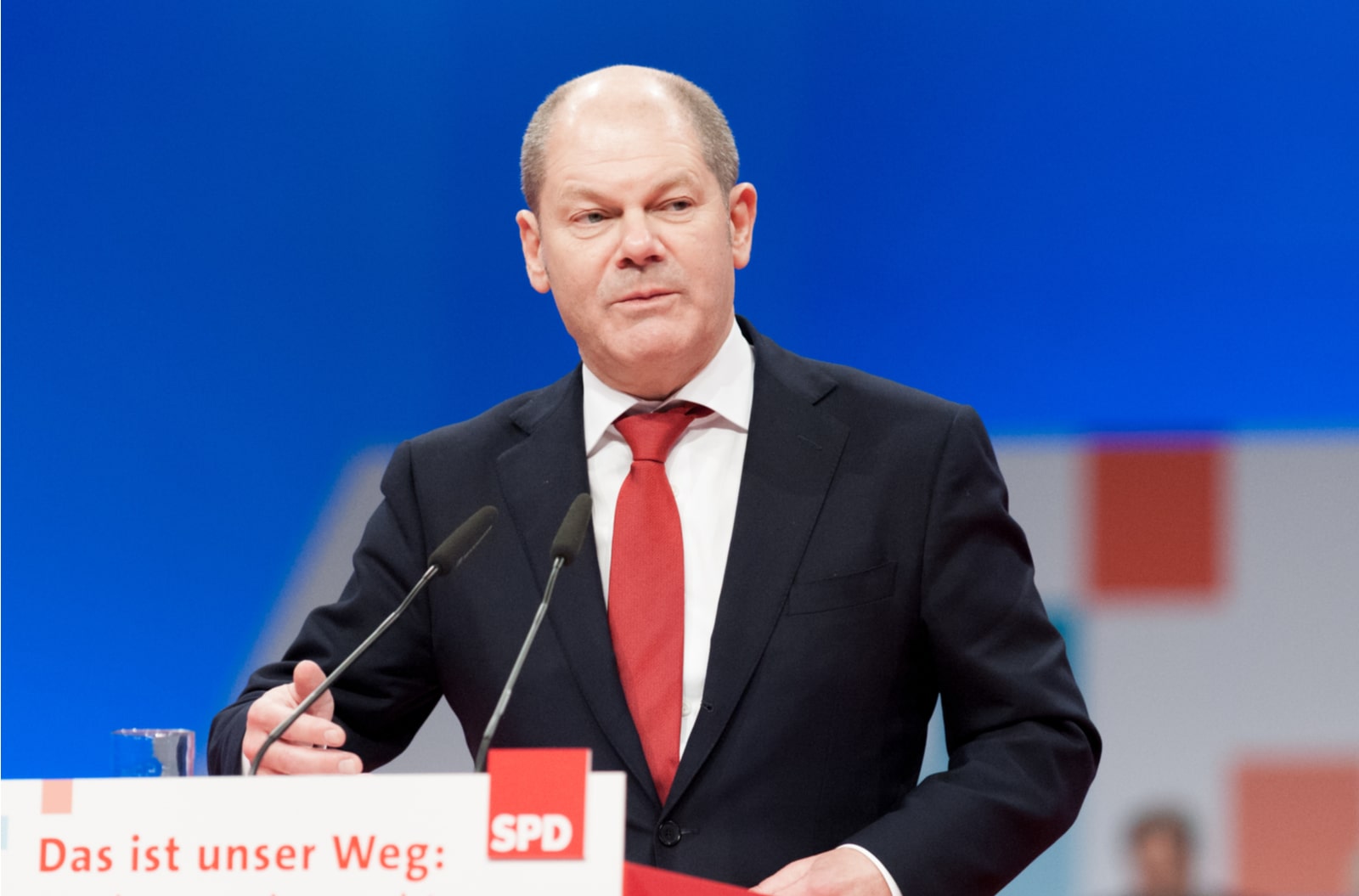 Both leading parties and candidates will have to form a coalition with other parties to form a working government.

The two leading candidates for the Next German Chancellor were incredibly close, however, Scholz has forged ahead after impressing in the TV debates, as you can see by the online betting odds below. 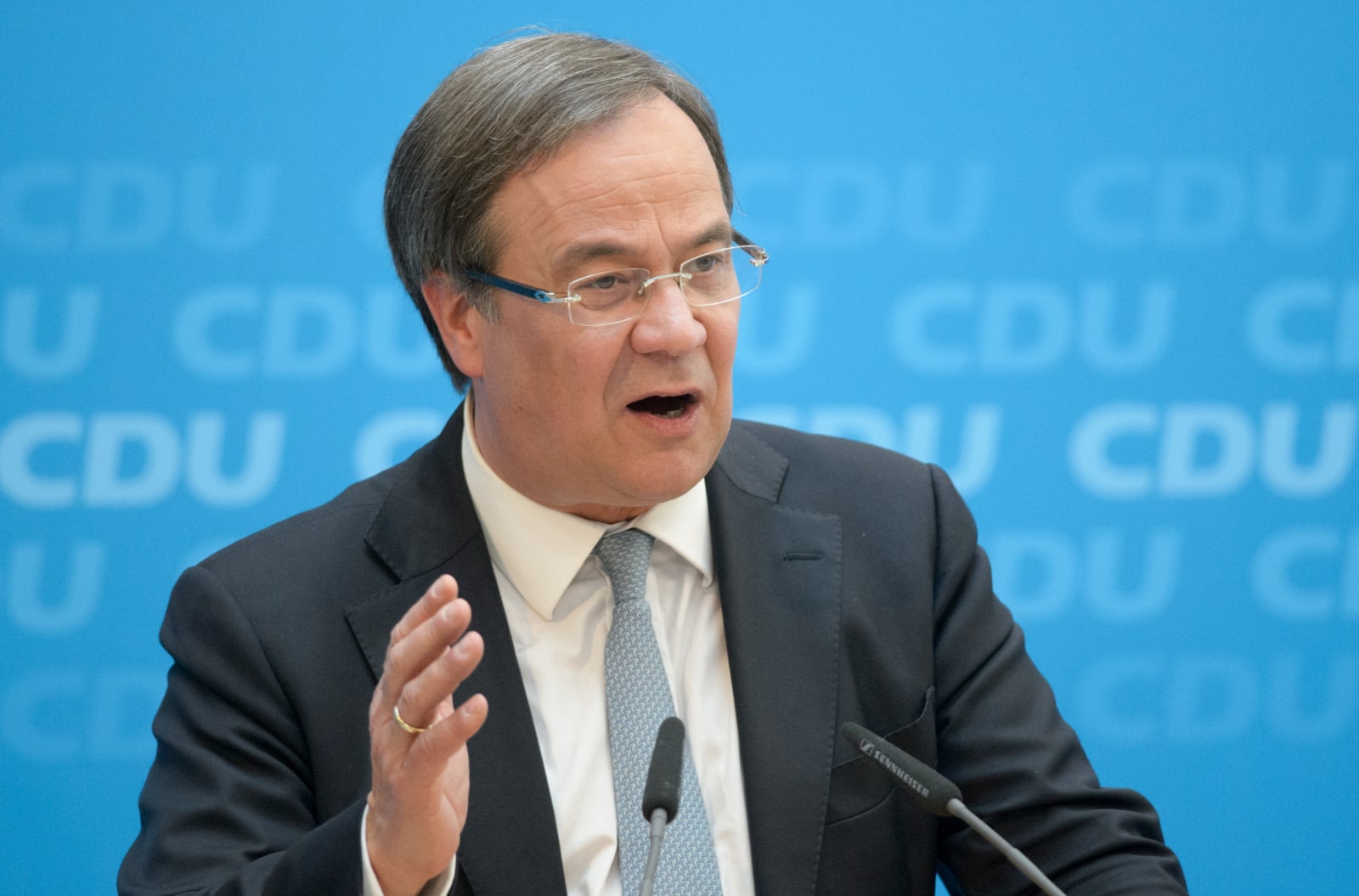 Alongside this, the winning party in the German election is going the same way with the SPD, given over a 75% chance of winning the most seats.

The election will take place on the 26th of September 2021, so we have a few weeks for both candidates to impress/put their foot in it.

The CDU Conservatives with Mrs. Merkel in charge have been the pre-eminent party in recent years, the current CDU leader Armin Laschet has not stepped up to the plate after being expected to succeed Merkel.

Olaf Scholz was nominated as the official SPD candidate for Chancellor in August, recent polls showed him leading the race and his campaigning has gone down well with voters.

The left-leaning SPD has been in coalition with the CDU under Merkel.

New bookmaker favourite to be chancellor Olaf Scholz of the SPD has not ruled out joining forces with the Left Party which could propel him to power.

Political loyalties come and go, parties in Germany engage in horsetrading as you can see by the complicated exchange betting makeup of the possible different alliances.

All these configurations can be backed or bet against at the bookmakers or betting exchanges, naturally, the odds will change as money comes in for different groupings.

The rows highlighted in blue have seen betting support, the rows in red have drifted.

Here is how the parties performed at the 2017 German Elections.

You can see by the percentages that each party has historically won that parties need to work with others and offer concessions so they can form a government that can legislate.

Since 1949 there have been 8 Chancellors of Germany, 5 have come from the Christian Democratic Union (CDU) and 3 from the Social Democratic Party Of Germany (SPD).