Who will be the next Tottenham Manager? The club has had 13 managers since 2000 and bookmakers are taking bets who will be next in the White Hart Lane hot seat. 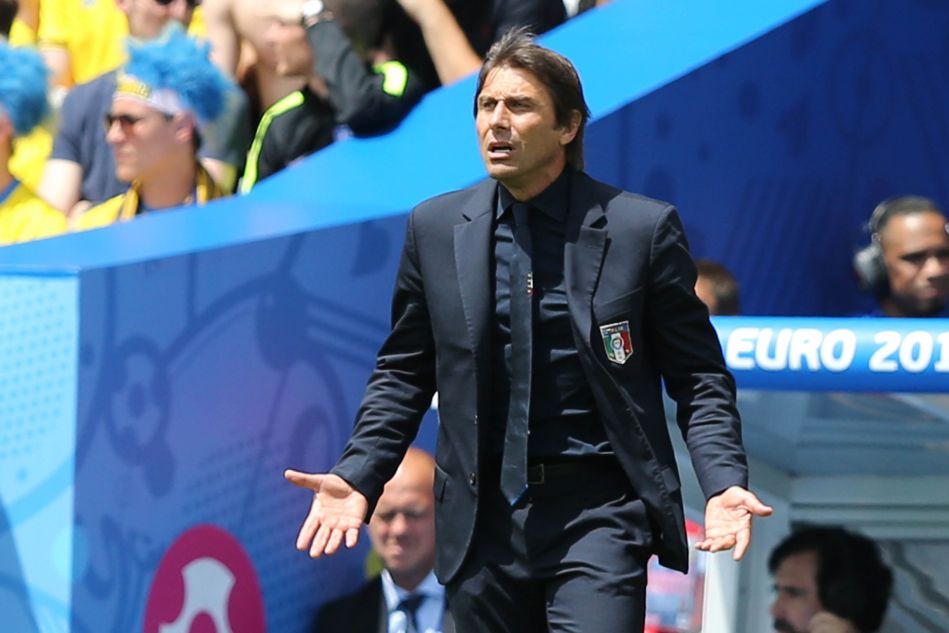 Results have been decent for Tottenham as we head towards the end of the 2021/22 season.

A Champions League spot is within their grasp, their main rivals for the 4th spot are Arsenal, with the race looking like it could go down to the wire.

If they were to miss out that could heap more pressure on Conte, especially if former manager Pochettino leaves PSG.

Antonio Conte is just 2/1 with the best betting sites to replace the former Tottenham manager at Paris Saint Germain.

Nuno was relieved of his duties after the disastrous result at home to Manchester United. It looked to observers that he had lost the confidence of the players, board and the fans.

Tottenham were awful against the equally under-pressure Manchester United with the Spurs players looking disinterested,

The former Wolves manager looked a forlorn figure on the touchline as he tried to turn the game around, his substitution of Lucas Moura was met with boos and derision from the Tottenham Hotspur stadium crowd.

It hadn't helped that he was seen as the 4th or 5th choice for the Tottenham job after Jose Mourinho was dismissed, that being leaked immediately put him under pressure.

Of his 17 games in charge, he won less than half, and those results are just not good enough for a club that wants to play Champions League football.

At the start of November 2021 Antonio Conte, the 52-year-old Italian was given an 18-month contract at Tottenham.

It seemed by reports that Conte had been in the frame for the Spurs job before Nuno Espirito Santo was appointed, but negotiations broke down with Tottenhams representatives.

When at Chelsea Conte won both the EPL and FA Cup, it must be hoped that he can do the same for an underperforming Tottenham.

Jose Mourinho was appointed by Tottenham in 2019 and left the club without winning a trophy in 2021.

Once it was decided that he was no longer in charge it took an age for a permanent manager to be appointed.

Ryan Mason took over in charge temporarily, but it was very unlikely that he was ever going to be given the job on a full-time basis.

It seems that a replacement had not been lined up by the Chairman and the club suffered from a spate of negative publicity about the delay.

In total it was around 10 weeks from the sacking of Mourino to the appointment of Nuno Espirito Santo.

In that period a myriad of candidates headed the next Tottenham manager betting market, including former boss Mauricio Pochettino, Erik Ten Haag, Julian Nagelsmann, and Antonio Conte, other names in the frame included Graham Potter and Roberto Martinez.

Pochettino, Fonseca, and Ten - Haag went odds on for the Spurs vacancy but the bookies were wide of the mark with those selections.

To outsiders, it looked like many managers were approached, but for a variety of reasons they either turned the job down or were not deemed a good fit by the board.

Spurs have now appointed 3 Portuguese managers in the last 10 years, this could be an indication that they rate managers from that country.