Blogs Other Which Sports St...

Which Sports Stars Earn the Most per Minute

Which sporting superstars earn the most per minute they spend in action?

We all know that the top athletes in the world are incredibly wealthy, earning millions and millions of dollars each year. But which of the world’s top sports people are working the hardest to bring home the bacon?

As a US betting site, we wanted to study the earnings of the highest-paid athletes in the past twelve months and compare this with how many minutes they spent on the field, court, or ring, to find out who makes the most money for every minute of competitive action.

Earnings Per Minute by Athlete

Conor McGregor maintains his place at the top earning $6.6 million for every minute in action in the UFC. McGregor spent two more minutes in action than last year, however, his earnings have increased by $11 million. The Irishman had just one fight between May 2021 and May 2022, which was the third rematch against Dustin Poirier. McGregor lost via TKO after a leg injury in the first round.

Canelo Alvarez maintains second place earning $1,393,443 for every minute in action. Alvarez had a huge increase in earnings since last year, with his in-ring earnings rising by $50 million. This also saw his earnings per minute triple from $444,444 to just under $1.4 million. The Mexican had two fights in our time frame, winning against Billy Joe Saunders and Caleb Plant.

Tyson Fury completes our top three earning $1,090,909 for every minute in action. The Gypsy King replaces Dak Prescott who took third place last year, earning $325,000 every minute. Fury had two fights in our time range, against Deontay Wilder and Dillian Whyte. Fury won both by KO and TKO respectively. 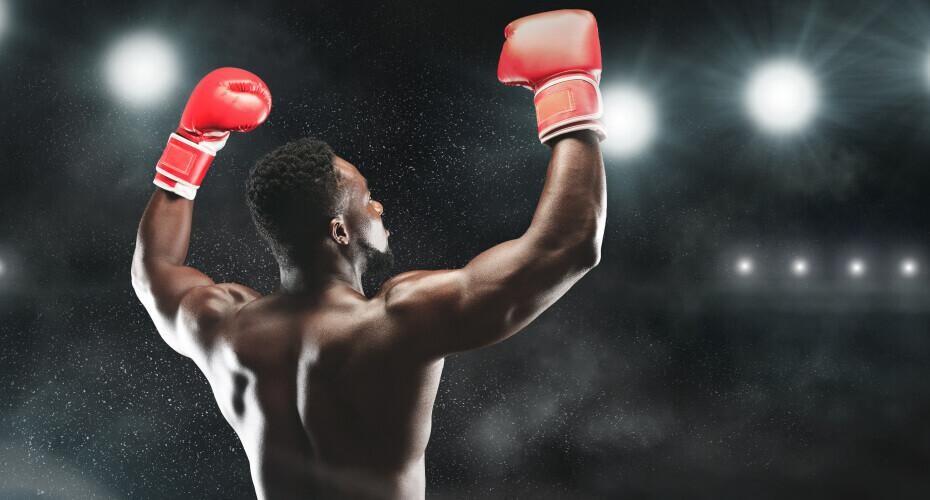 The top names in combat sports such as boxing and mixed martial arts (MMA) get paid a huge amount of money for putting their bodies through the wringer, but they also spend by far the least amount of time in competitive action.

Conor McGregor and Canelo Alvarez were the only two fighters to feature on last year's list of the top 50 richest athletes in the world, and this year they are joined by Jake Paul and Tyson Fury. Of course, these fighters dedicate months of their lives training to be in peak condition for their big-money fights, but we found that boxer Canelo Álvarez spent just 61 minutes in the ring last year. Alvarez spent the most amount of time in the ring compared to the other fighters on our list, and also had the highest on-field earnings at $85 million.

Conor McGregor, who lasted just 2 minutes and 32 seconds last year, managed to last twice as long in his second rematch against Dustin Poirier in July, a fight that concluded in the same result just six months earlier.

Despite McGregor’s earnings per minute decreasing from the previous year, his in-ring earnings increased by 50% and remained the fighter who earned the most per minute. 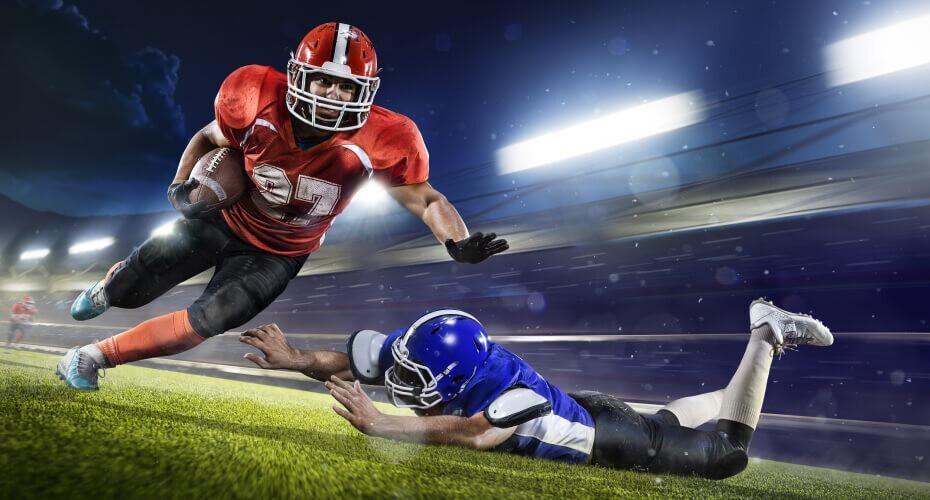 The NFL is one of the highest-paid major sports leagues in the world, but its stars actually spend a lot less time on the field than those in other sports.

The 2021 NFL season lasted for 17 games (followed by the postseason), with games lasting for just 60 minutes. Dak Prescott was replaced by Ryan Ramczyk as the NFL player who earned the most per minute. Ramczyk’s knee injury in the 2021 season meant he made just 10 appearances for the New Orleans Saints, and as a result, earned $64,500 per minute.

Matthew Stafford, who wasn’t on last year's list, also replaces Prescott as the NFL’s highest earner, however, his earnings weren’t as high as the $97.5m Prescott earned last year. 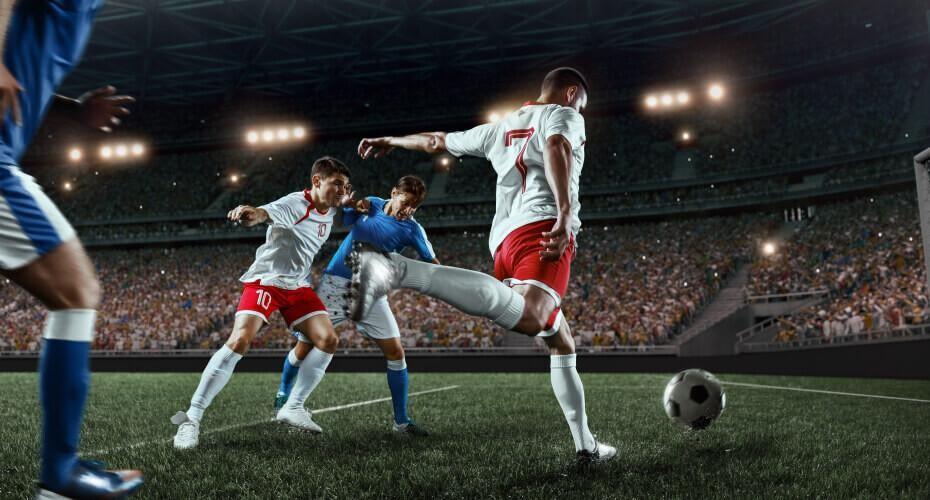 Soccer is home to three of the top five highest-paid athletes in the world, Lionel Messi, Cristiano Ronaldo and Neymar.

While the soccer season is usually relatively long, especially if the team goes on a long cup run or does well in Europe, with the top players rarely being substituted too, these mega wages mean that the top players still take home a huge sum per minute played.

Last year, eight football players were included in the top 50, however this year it’s just five, with Andres Iniesta, Paul Pogba, and Robert Lewandowski dropping out.

Despite his on-field earnings decreasing, and his minutes played increasing, Neymar still had the highest earnings per minute, at $30,069, followed by Lionel Messi, at $26,114. 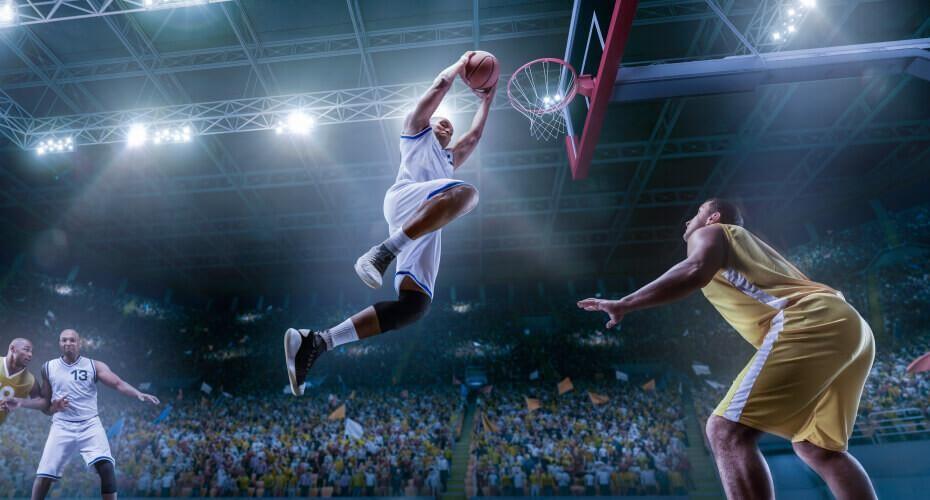 So, how do the earnings per minute break down across the different sports? As you can see, those in boxing & MMA bring home by far the most for every minute of competitive action ($1,260,606) and far more than any of the other highest-earning sports.

At the other end of the spectrum, soccer players made the least per minute, with $17,922, slightly behind basketball players at $22,033. Overall, the earnings per minute increased in every sport. 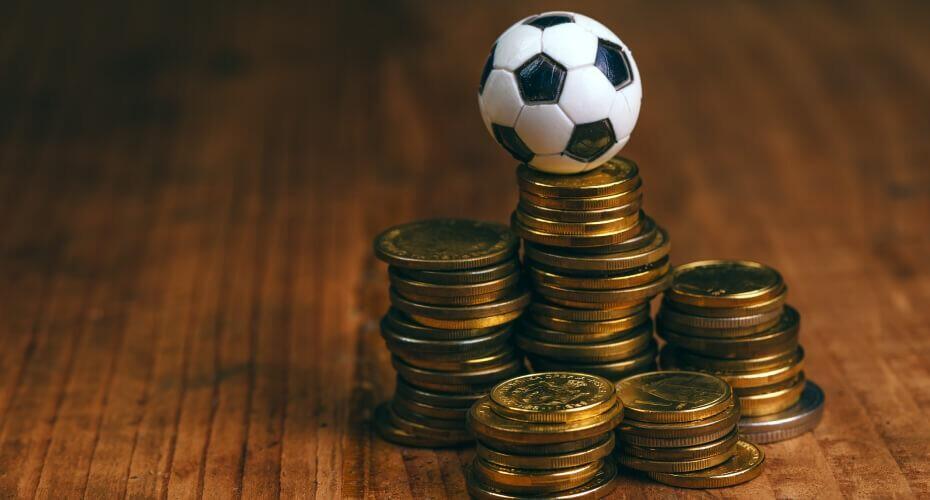 Canelo Alvarez saw his in-ring earnings skyrocket in 2022, going from $32 million to $85 million - an increase of 165%. This was followed by Giannis Antetokounmpo, whose on-court earnings almost doubled, from $22 million to $39.9 million and Damian Lillard whose wages increased by 54%.

Dak Prescott takes this crown, with his on-field earnings dropping by 71%. Dak Prescott was earning an incredible $97.5 million, however, this figure has dropped to $27.4 million. Tom Brady also saw a decrease of almost 30% in his earnings on the field.

Last year, Dak Prescott was earning $1 million in just 3 minutes and 5 seconds of competitive action. However, this year, that figure has increased by just over 34 minutes, to 37 minutes and 14 seconds.

Biggest increase in earnings per minute

Biggest decrease in earnings per minute

On the other hand, Dak Prescott saw his earnings per minute drop significantly, from $325,000 to $26,863. However, this was largely due to an ankle injury which kept him out of the 2020 season. Prescott managed 1020 minutes of action in the 2021 season, compared to just 300 during the season before.

We took the on-field earnings of the 50 highest-earning athletes in the world according to Forbes’ 2022 list of Highest-Paid Athletes, choosing to focus just on those athletes from the worlds of American football, basketball, association football, boxing, and MMA.

We then sourced the number of minutes played by each athlete in the 2021-22 season (or between the dates of May 1st, 2021, and 2022 for boxing and MMA) using the following sources:

Note that for American Football players, statistics for minutes played were unavailable, so we took the number of games played and multiplied them by 60 (the standard number of minutes for an NFL match).

We included all league fixtures as well as postseason games for American Football and basketball, as well as cup games for association football players.

Our figures only account for playtime and do not take into account the time spent training, but demonstrate how much is earned by each sports star during a game or match.

Note that we excluded Deshaun Watson, Kawhi Leonard, and John Wall who did not make any appearances.