The next Republic Of Ireland Manager betting has former players towards the head of the betting. Roy Keane, Keith Andrews, Robbie Keane are all single-figure odds. There is of course no reason why a former green jersey wearer has to manage the national team and the FAI could cast their net wider as they did in 1986 with Jack Charlton, and again in 2008 when Italian Giovanni Trappatonni was appointed.

A change of  Republic Of Ireland manager had looked on its the way according to the bookies, after the poor results achieved by the current manager Stephen Kenny.

He has tried to radically alter the style of the national team, and many have applauded his efforts to move away from the traditional long ball tactics.

He wanted the national team to inspire the next generation with the quality of football being played by his side, however, his record at the end of September 2021 reads W1 D8 L7, the sole win came against Andorra.

The best betting sites online have priced up the leading candidates for the Republic Of Ireland managerial position below despite the current manager getting a contract extension. 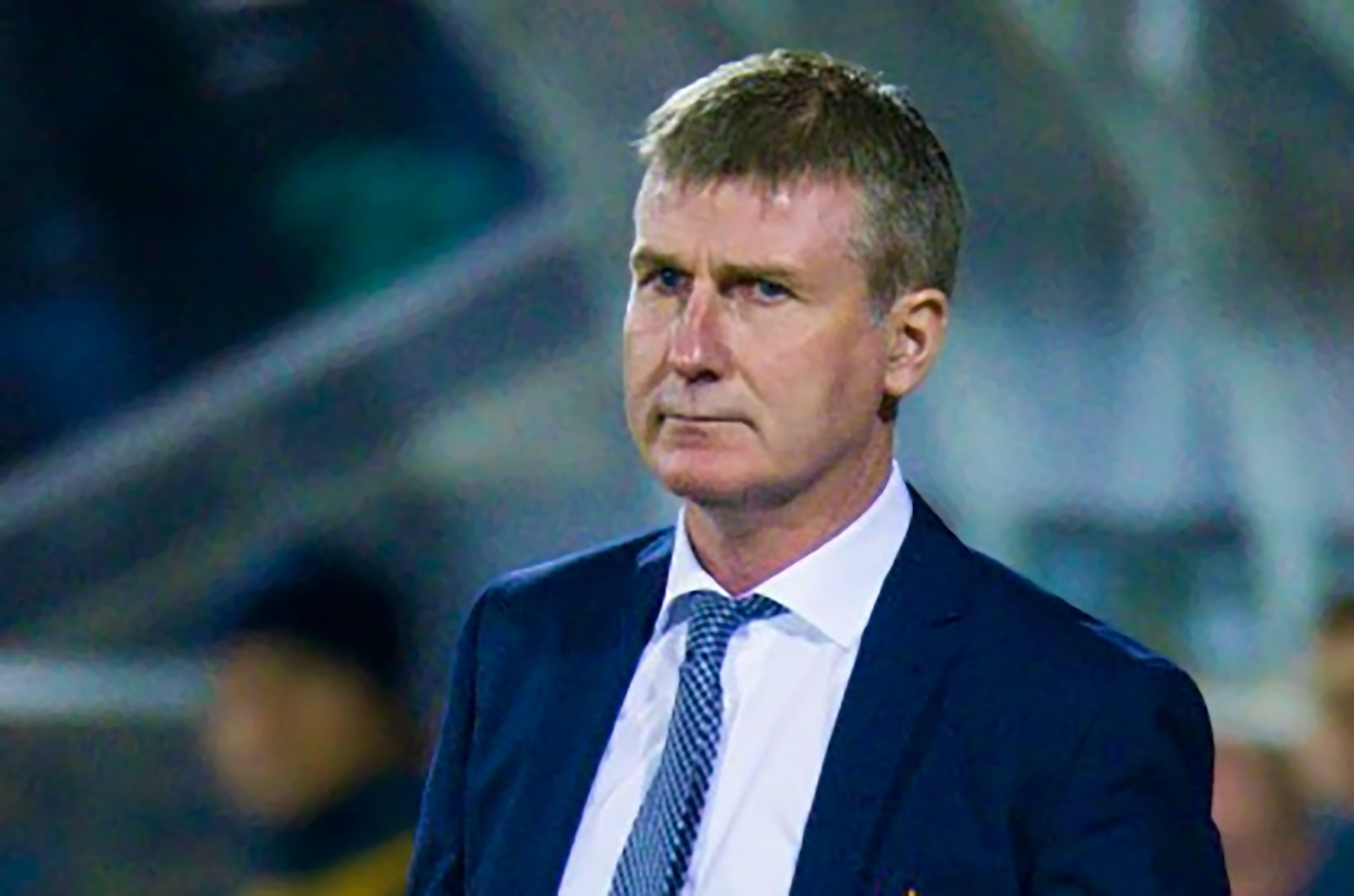 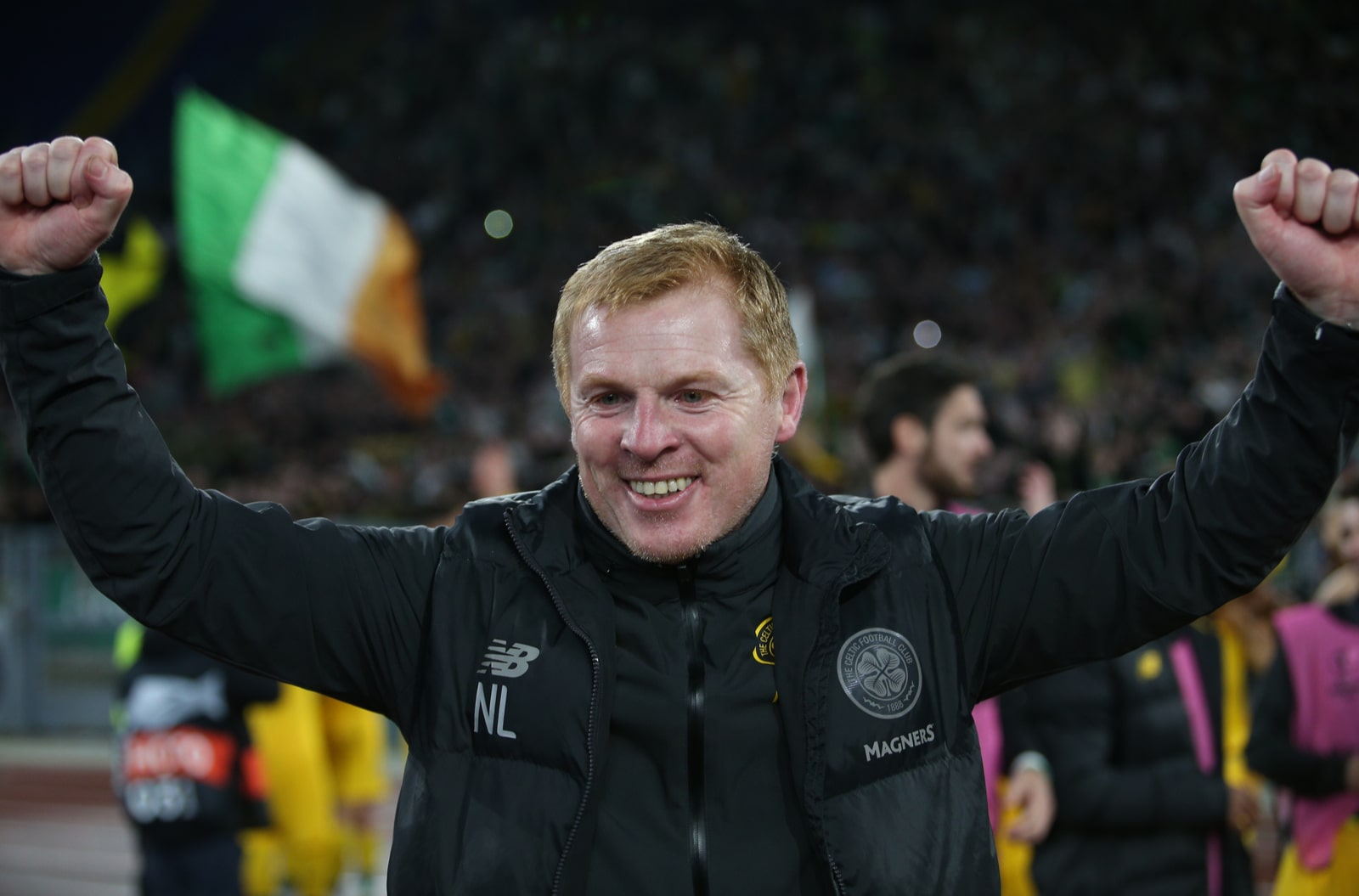 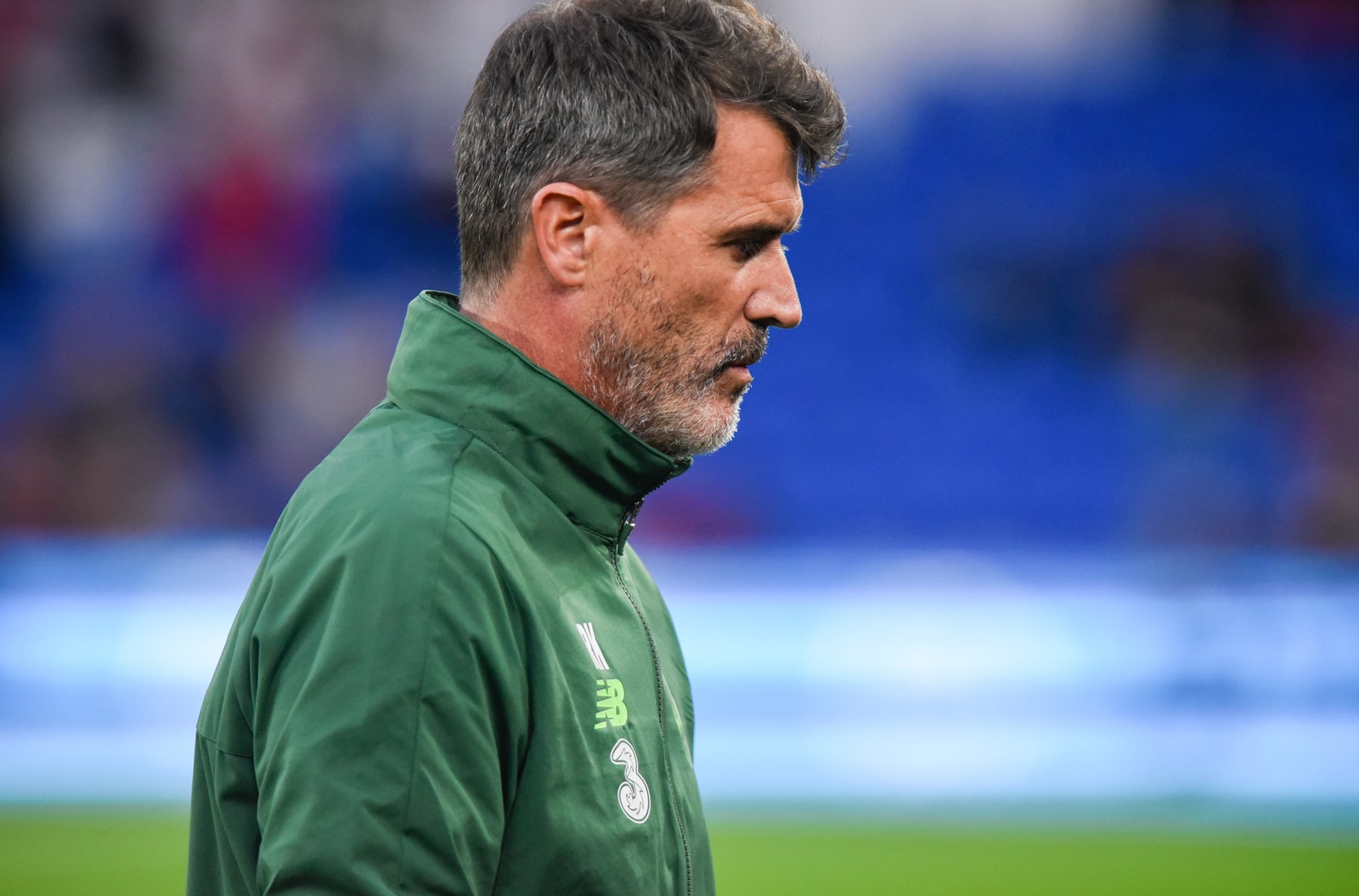 After the tried and trusted names of O'Neil and McCarthy, the FAI plumped for a change of style with Stephen Kenny.

To place bet on this managerial market or any of the next manager blogs please check out the leading bookmakers page on OLBG.