Fulham FC have yo-yoed between the EPL and the Championship in the last 20 years. It has been feast or famine at Craven Cottage under a host of managers. Leading bookmakers will offer all the odds on the next Fulham manager.

Owner Shahid Khan bought Fulham from Mohamed Al- Fayad in 2013 and his tenure has been successful with two promotions to the EPL. 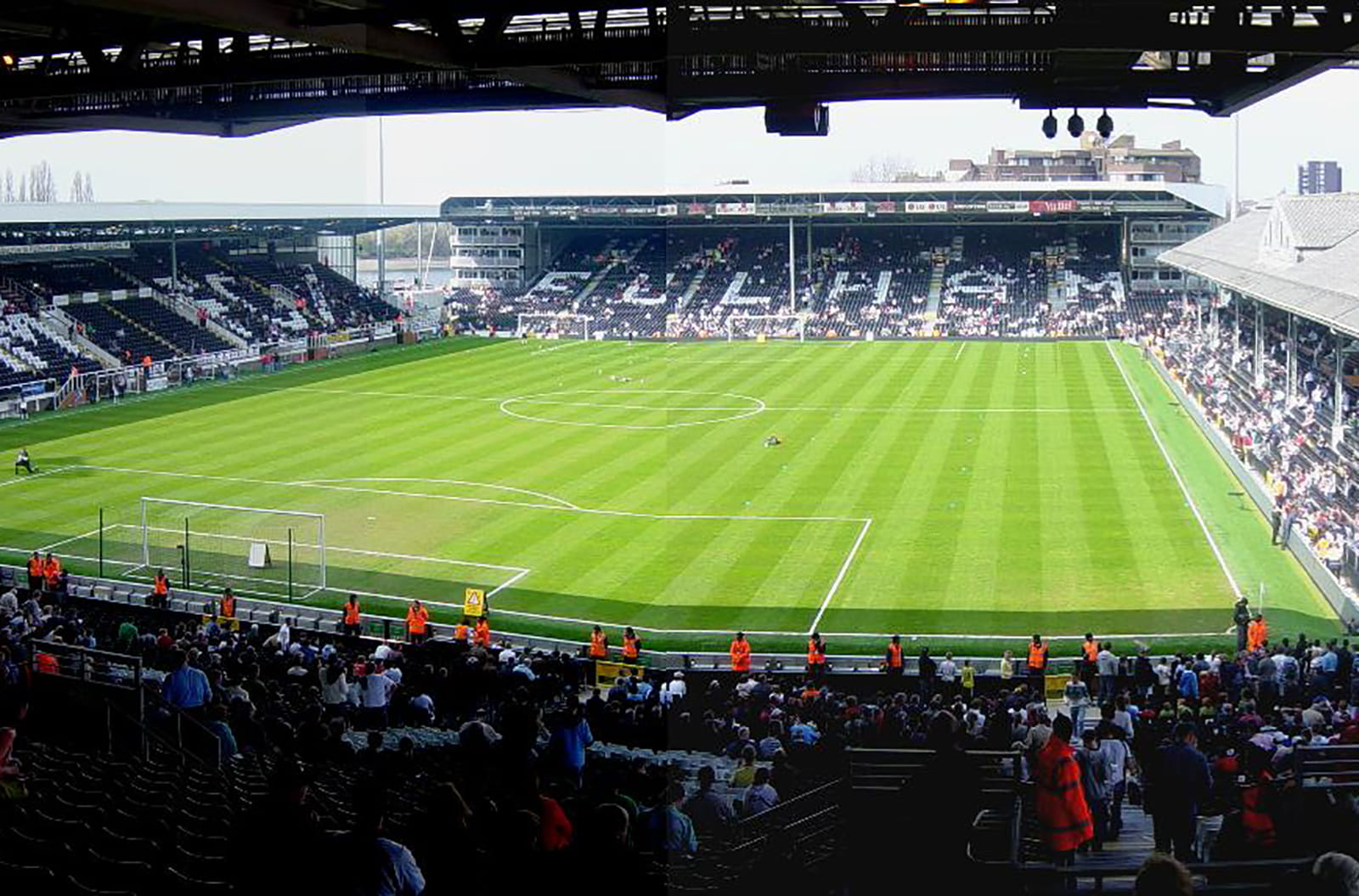 He has hired and fired 8 managers in his time at Craven Cottage, some have gone the distance such as Parker and Jokanovic, whilst others such as Melunsteen and Magath have only been in charge for 20 odd games.

Under Marco Silva, it looks as though another promotion back to the top tier is on the cards.

The next Fulham Manager betting odds will be available from all the leading bookmakers.