5 casino companies that rake in more than $1B per year

Globally, the casino industry is currently worth over $227 billion U.S. dollars. With the rise of online gambling, some brick-and-mortar companies are expanding their reach to online sports betting and gaming apps. Most of the top casino companies are headquartered in the U.S., many of them in the world-famous gambling destination of Las Vegas. However, the special administrative region of Macau in southern China has recently been giving the Vegas Strip a run for its money, surpassing it in gross gambling revenue. One company, Las Vegas Sands, has sold its Las Vegas property to focus exclusively on the Asian market.

OLBG collected revenue data from Securities and Exchange Commission filings for the largest casino companies based in the U.S. to compile this list of casino companies that collected over $1 billion in annual revenues, from Boyd gaming, which raked in $3.76 billion, to Caesars Entertainment, which earned $9.68 billion. 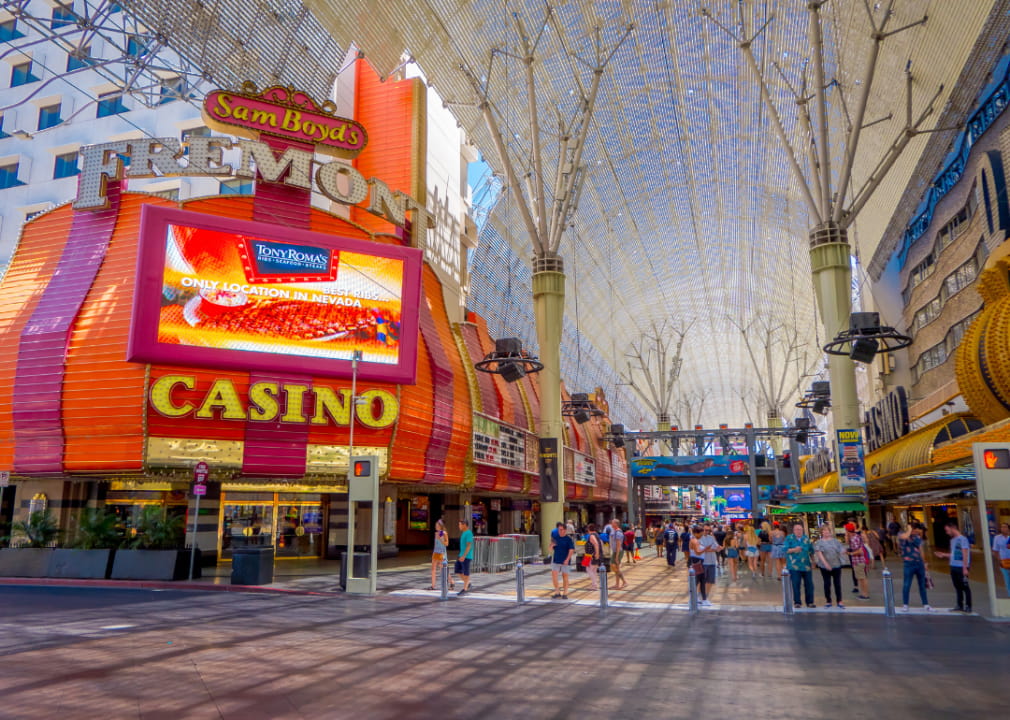 Boyd Gaming owns 28 entertainment properties in 10 states, including Nevada, and across the Midwest and South. The company was founded by Sam Boyd, who moved to Las Vegas in 1941. Working his way up from dealer to part-owner of the Sahara Las Vegas hotel, he eventually became general manager of the Mint. Boyd Gaming was officially founded in 1975, when Sam and his son Bill took over the California Hotel and Casino. Boyd was one of the first casino operators in Vegas to hire Black and female dealers. Borgata is the companies largest property and the largest of the New Jersey casinos in Atlantic City, it's online arm is run under the Borgata Online Casino brand but they also provide skins to BetMGM, Party Casino and Pala Casino 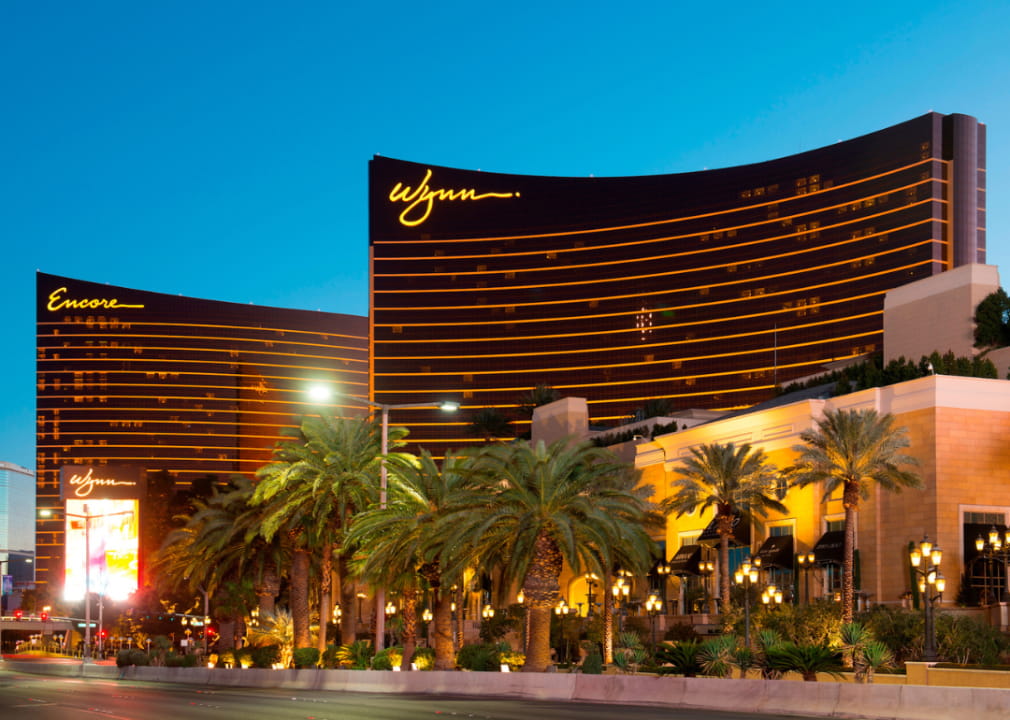 Wynn Resorts operates luxury hotels and casinos in Las Vegas, Boston, and Macau. Headquartered in Vegas, the company was founded in 2002 by Stephen and Elaine Wynn, and Kazuo Okada. In 2022, Wynn made Forbes’ lists for Best Employers for Diversity and America’s Best Large Employers. With 30,200 employees, Wynn’s corporate philosophy centers on the core value that “only people make people happy.” Wynn Macau was the first company in Macau to give stock to all employees, and 69% of Wynn employees in Macau are locals. Wynn's online arm, Wynnbet Casino, is available in New Jersey and Michigan. 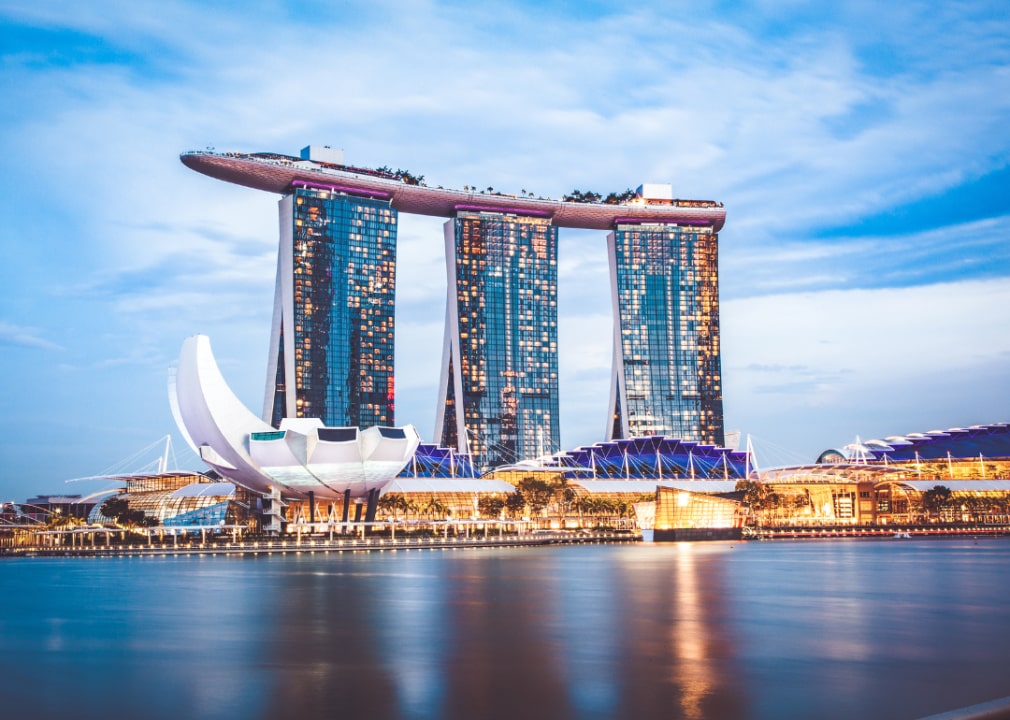 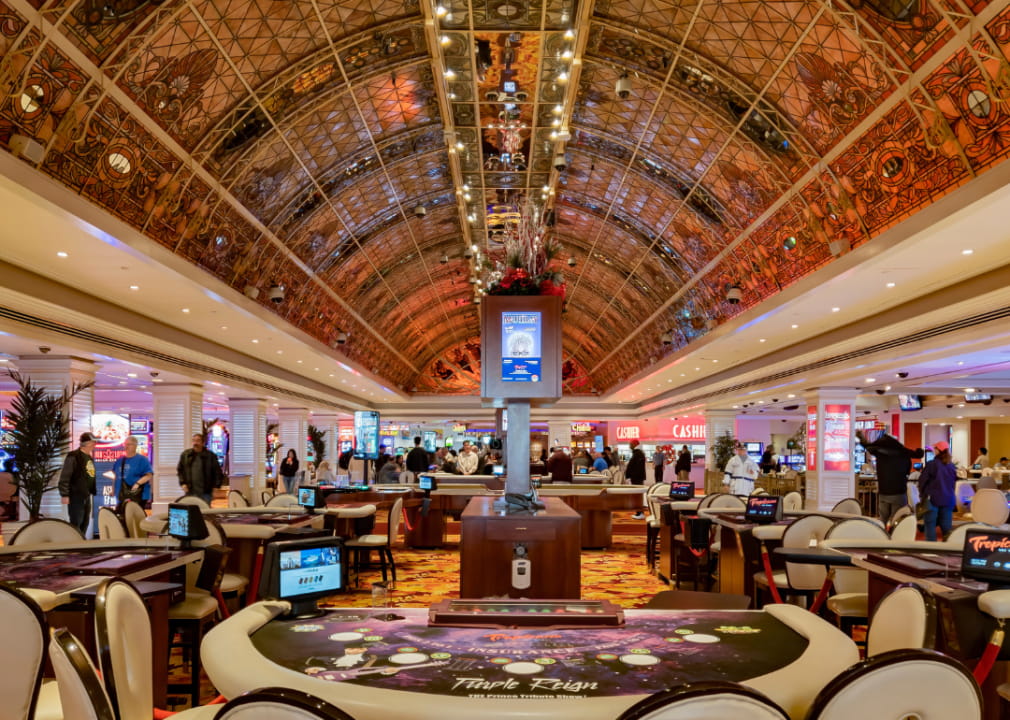 Penn National Gaming has grown from its Pennsylvania origins where it runs several land based and pa online casinos and now owns 44 properties spread across 20 states—the Hollywood, Ameristar, and Boomtown Casinos, among them. In Las Vegas, it runs the Tropicana, M Resort, Ameristar Black Hawk, Cactus Petes, and Zia Park.

Penn has a diverse portfolio that includes racetracks and off-track betting locations in Texas, New Jersey, and Florida. Penn has expanded beyond physical gambling locations into online betting and owns My Choice Casino, Hollywood Races, and Abradoodle Bingo. The nonprofit Penn National Gaming Foundation provides grants for community development, education, and cultural programming in states where Penn has business interests. 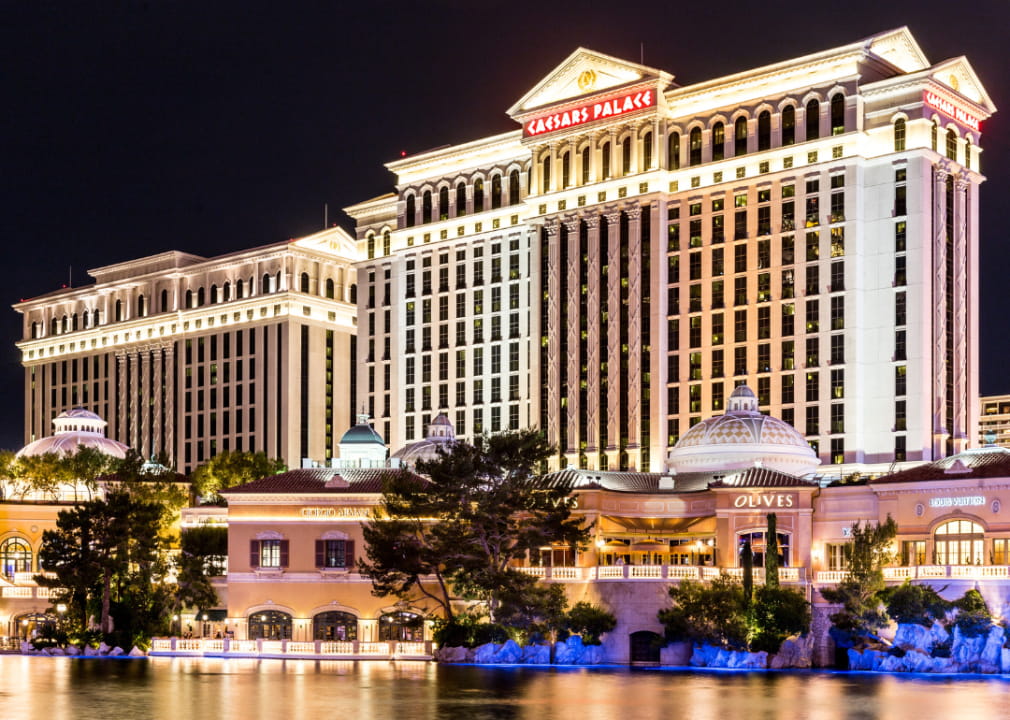 Caesars’ roots can be traced back to 1937, when Bill Harrah opened a bingo parlor in Reno, Nevada. It became the biggest gaming company in the United States when it merged with Eldorado Resorts in 2020. Caesars operates 50 brick-and-mortar locations, Caesars online casino which is licensed for online gambling in New Jersey, Michigan & West Virginia and the Caesars Sportsbook app, which allows sports betting in more than 10 states. Beyond its flagship Nevada properties of Harrah’s, Flamingo, Tropicana, and Rio, Caesars operates hotels and resorts in 17 states. It also has international resorts in Dubai and Windsor, Canada.

OLBG collected revenue data from the Securities and Exchange Commission for the largest casino companies in the U.S. to compile this list of casino companies that make over $1 billion annually. Written by: Regina Beach

The Biggest Casino Heists of All Time

Dec 10, 11:20am
By using this site you confirm you are 18+ and consent to our use of cookies and processing of personal data as set out in our Privacy Policy
Got it!