Super Agents: Where’s the Money At?

Last summer, we looked into which football agents are the most profitable in the business based on how much they earn on average per deal. With the summer transfer window now in full swing, and the untimely departure of Mino Railoa, it's the perfect time to refresh the stats with a new set of commission and contract figures courtesy of egscholars.com from this year. 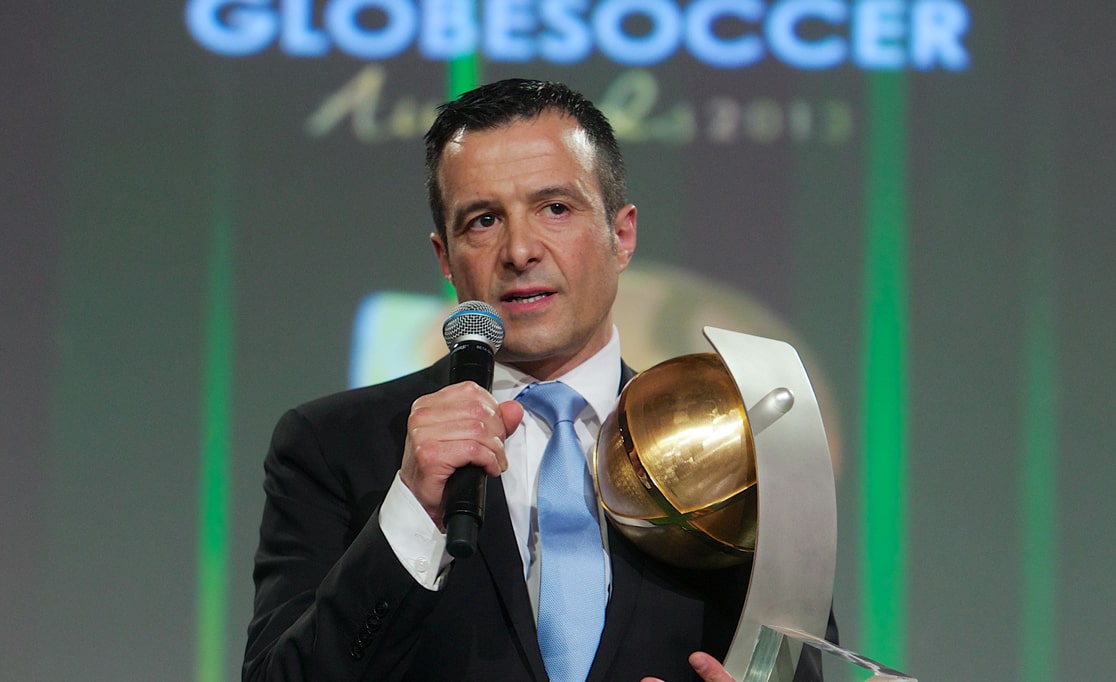 Findings showed that Portuguese super-agent Jorge Mendes, who represents a host of extremely well-known players including Cristiano Ronaldo, Bernardo Silva and David de Gea amongst others. Silva is his most valuable asset of the 139 clients though, with a market valuation of £72 million.

Mendes players have a total market valuation of nearly £1.1 billion, with their contracts worth just over £626 million and his 10.03% commission fee meaning he has eared £62.8 million from those deals, which works out at £779,087 made on average per deal. 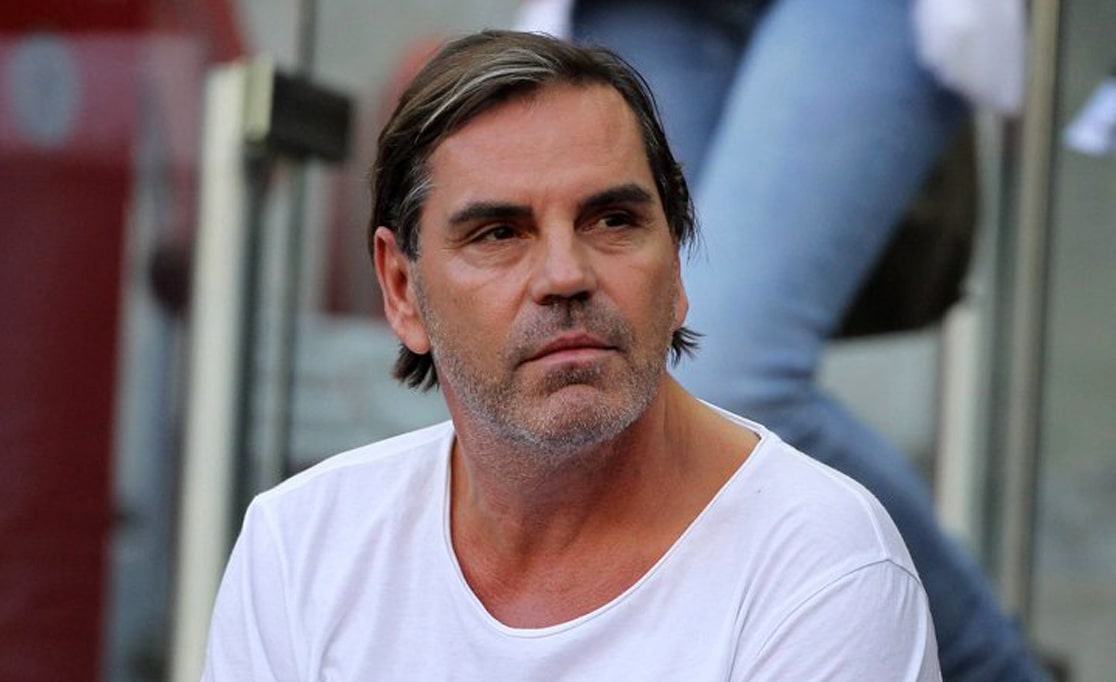 German-based agent Volker Struth placed after Mendes but brings in less than half of what his Portugese counterpart does on average per deal, with £347,584. The majority of Struth’s 89 clients operate in the Bundesliga, but the most valuable is Chelsea striker Timo Werner, moving to the Blues from RB Leipzig back in 2020 for a reported fee of just over £42 million. Currently, though, his market worth is £31.5 million, with the forward finding it tough to replicate his blistering form in Germany’s top tier into the Premier League. 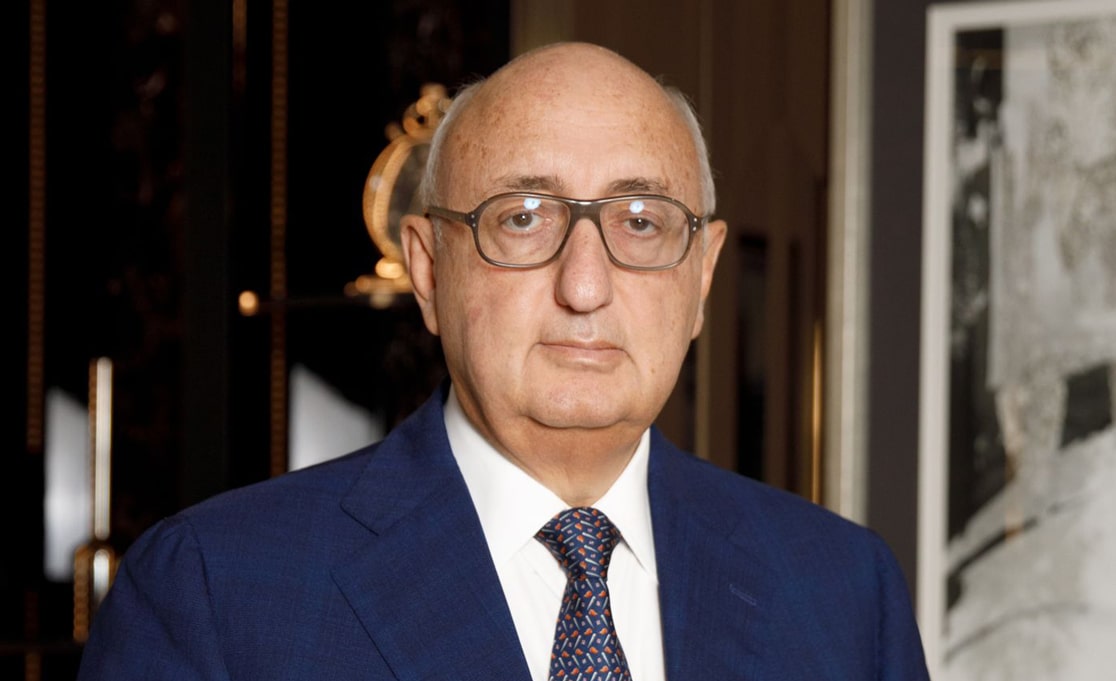 British agent Jonathan Barnett was behind Struth in the rankings, but again, his earnings were half of the agent above him in the rankings taking home £164,633 on average per deal. Barnett is the main figure at ICM Stellar Group and currently has 803 clients in total worth just over £1.3 billion. He takes a 10.09% cut of their contracts (worth a total of £1.2 billion) meaning he has earned a staggering £121,100,000 million from those deals. 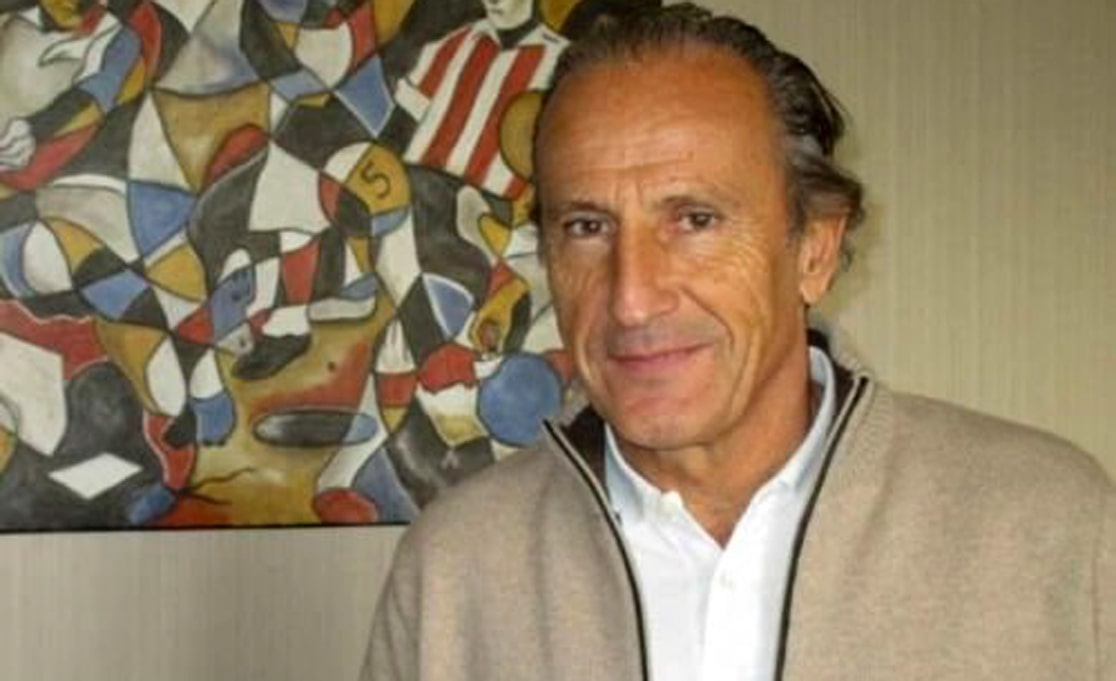 Jose Otin of Bahia Internacional was fourth in the table making just under £84,000 per deal from 125 players, the most expensive of which is Real Sociedad midfielder, Mikel Merino who is valued at £45 million. So far in total, he’s earned £19.2 million from a 10.05% commission from £191 million worth of contracts. 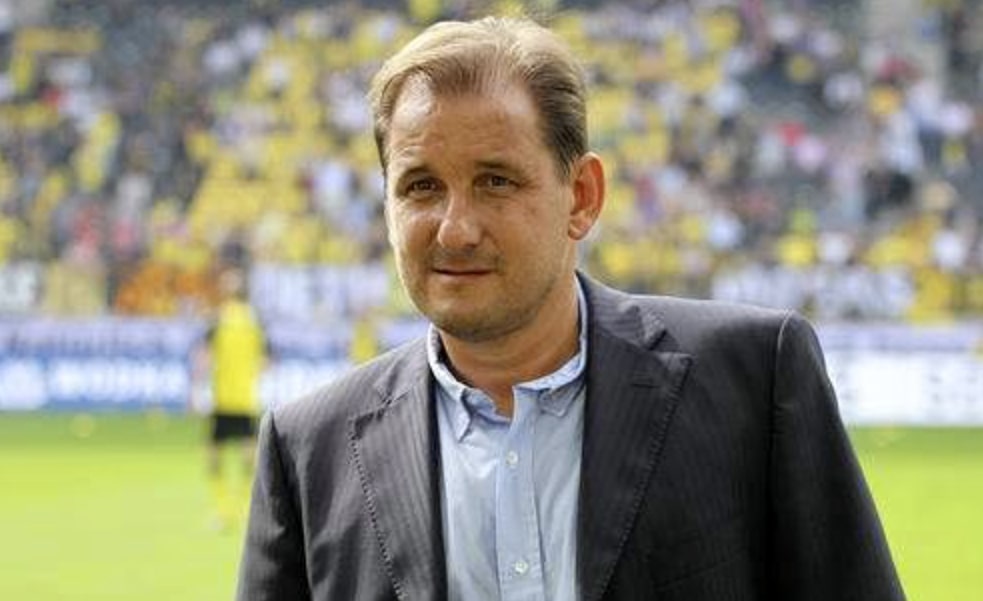 Thomas Kroth and Fernando Felicevich rounded off the list, each having similar figures on commissions, total contract value, number of players, value of players and the average amount they make per deal - £59,333 and £54,407 respectively. Both agents had significantly lower valued players than their peers, with Kroth’s biggest client being Eintracht Frankfurts forward Jonathan Burkardt, who is valued at £15.3 million. Felicevich’s is even lower - Fiorentina’s defensive midfielder Erick Pulgar whose estimated worth is just under £6 million. 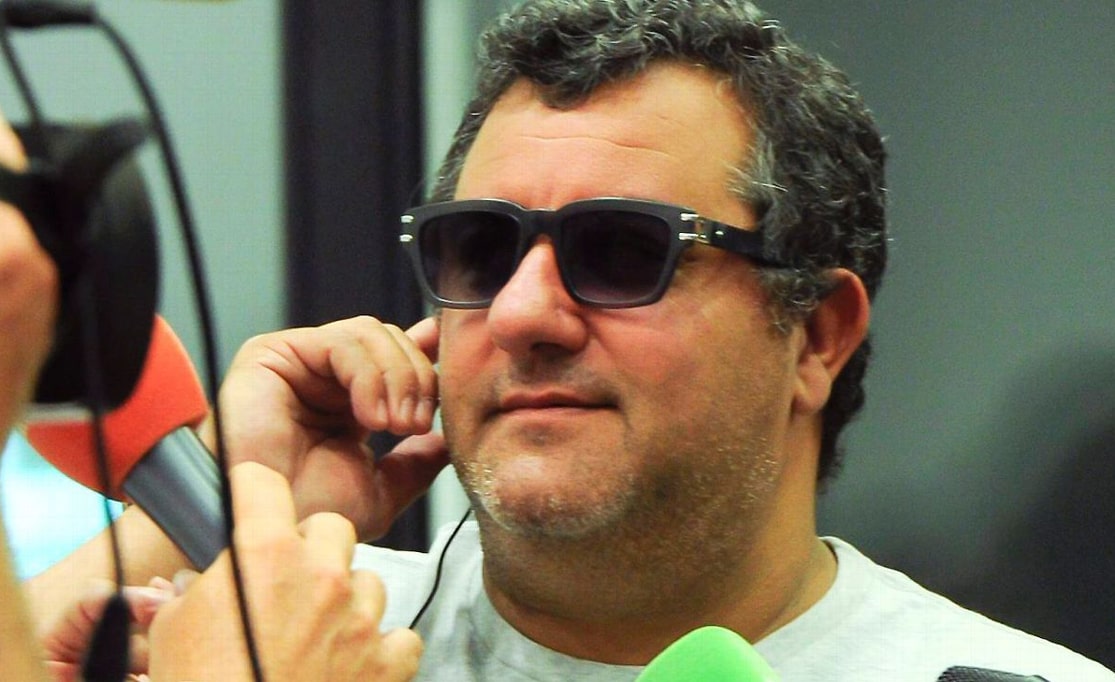 It's also worth noting that prior to his tragic death in April 2022, Mino Raiola would have been top of the list as he was last time we carried out this research. The latest figures available indicate that he was bringing in just shy of £930,000 per deal and over £62,000,000 in commissions. His empire is now in the hands of Brazilan Lawyer Rafaela Pimenta, who worked alongside Riaola for some 20 years.

US-based agency Wasserman has the biggest accumulation of players with the highest market value, according to transfermarkt, with the 788 assets totalling a huge £1.35 billion. Players currently on their books include Real Madrid superstar Federico Valverde, Manchester City defender Americ Laporte and highly rated American teenager Giovanni Reyna who operates in the Bundesliga at Borussia Dortmund.

Jonathan Barnetts ICM Stellar Sports were next with a total player valuation not far off Wasserman’s at £1.31 billion. Mendes’ Portuguese-based agency Gestifute followed with assets valued at just under £1.1 billion. CCA Base Ltd followed who are also housed in the UK, representing the likes of Tottenham Hotspur forward Heung-min Son as well as his new teammate Richarlison who signed from Everton this summer.

The late Raiola’s One agency, based in the Netherlands, featured next holding assets with a total value of £714 million, including Erling Haaland, whose transfer market value is a whopping £135 million. Another UK-based agency Unique Sports Group completed the list with the likes of Reece James and David Upamecano on their books, with a total player value of £710 million.

OLBG is a sports betting community whose users help each other to find the best bets and the best betting sites to place them at. If you are interested in opening a new online betting account then you may want to check out the latest free bets. For those who like to try their luck at the casino, OLBG also has lists for the best UK casino sites and latest casino offers.