After previously taking a deep dive into the Premier League’s strong season enders during the tense and hard-fought title and relegation battles in the 2021/22 season, OLBG has taken a look ahead of the 2022/23 season to gauge what we can expect in the opening fixtures of the season.

Whether a team has ambitions to fight at the top of the league table to take the Premier League crown away from a relentless Manchester City side, European Qualification, or simply to avoid being dragged into a relegation battle, a fast start is a necessity for all teams. With changes being rung across many sides such as Manchester United, Aston Villa, Leeds, and Arsenal, sides up and down the Premier League table will be looking to sprint out of the starting blocks, but what do the stats say?

Nottingham Forest have not been included in the research as they have not participated in the Premier League over the last 10 seasons.

Manchester City lead the way in the goal-scoring charts with 120 goals for in opening fixtures of the season, averaging 2.45 goals per game. Such a strong goal return has gone some way to provide a foundation for achieving 33 wins in 49 opening games (one less game played due to Covid UEFA Champions League knockout format) contributing to 110 points.

Chelsea are placed second with a goal return of 106 goals, averaging 2.12 goals per game after high-scoring games against Wolves and Everton in particular. 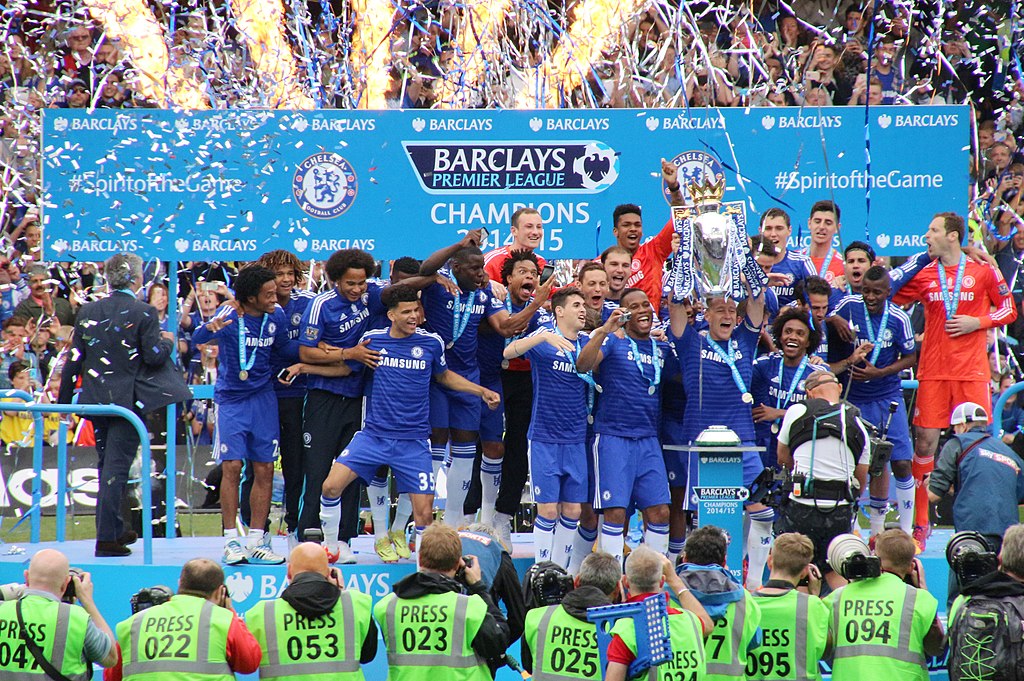 Manchester United, meanwhile, rank third for the most goals scored in opening Premier League fixtures for the last 10 seasons, netting 95 goals and averaging 1.94 goals per game. Despite a slide in form in recent seasons, the Red Devils still find themselves up atop of the goal-scoring records and can take confidence into next season under new management yet again as Erik Ten Hag stamps his authority at Old Trafford.

West Ham are the team to have conceded the most goals in total across our Premier League research, conceding 79 goals across 50 games averaging 1.58 goals conceded per game.

Although West Ham lead the way in total goals conceded, it is the recently returned Leeds United who have opened their top-flight return with a leaky defence conceding on average 2.10 goals per game.

Neither West Ham or Leeds United have experienced relegation yet since their promotion to the Premier League, indicating their lackadaisical defensive starts are not indicative of their seasons.

Averaging 1.90 goals conceded per game in the opening throes of previous Premier League seasons, the Cottagers rank as one of the poorer starters in the English Premier League

The same cannot be said, however, for Bournemouth and Fulham. Both sides have experienced relegation across the timespan measured with the Cherries' poor opening defensive record returning 1.72 goals conceded per game.

Fulham on the other hand have experienced multiple relegations now, which is reflected in their performances in the opening fixtures of the season. Averaging 1.90 goals conceded in opening fixtures, the London side have found it difficult to carry their Championship form into the top flight.

Aston Villa’s win percentage in their opening fixtures of each season offer an interesting dark horse as they have an impressive 41% win percentage considering recent relegation. Signings across the last two transfer windows have strengthened Steven Gerrard’s Villa side and set them up for a fast start come the beginning of the new season. 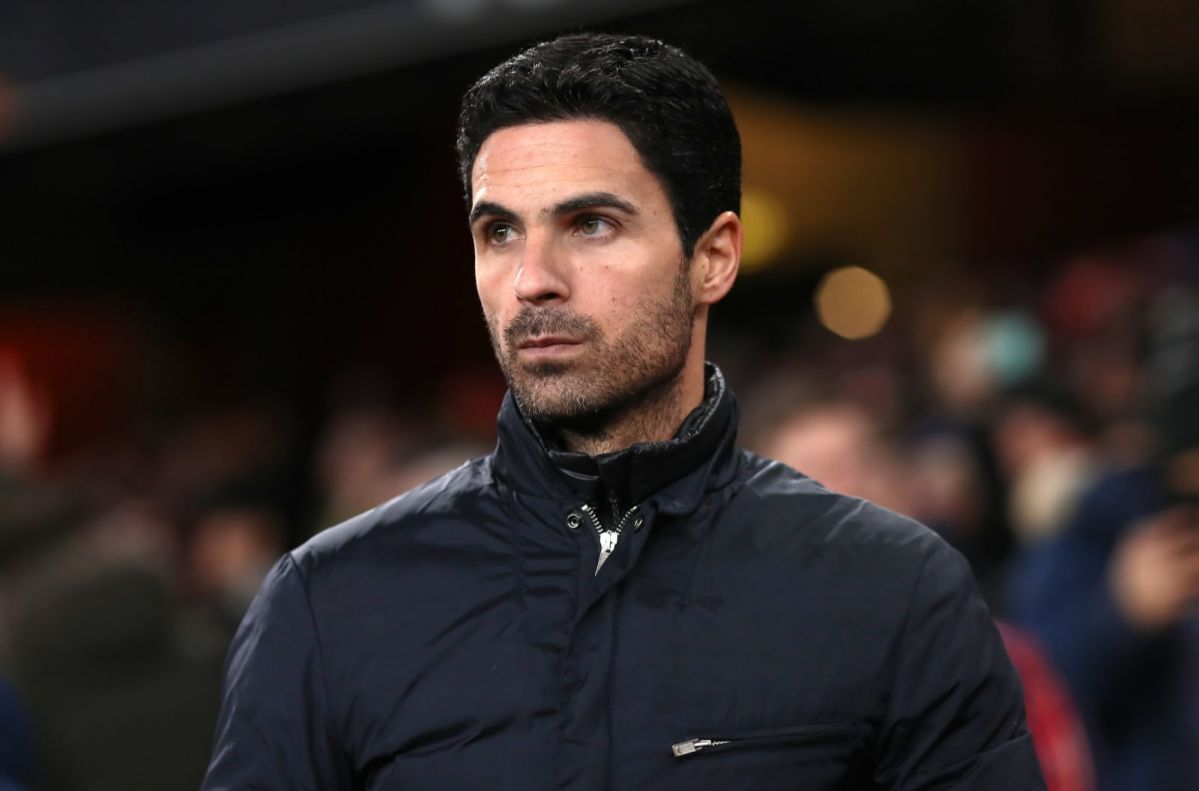 Arsenal may also consider themselves a surprise package for the new season as they continue to progress under Mikel Arteta. This summer will see Arteta’s first opportunity to show a squad with his own methods after shipping out influential characters and bringing in new faces. High performance in average goals scored per game, along with a respectable defensive reciprocal record indicates that an improved Arsenal side could be set for a fast start.

After back-to-back Premier League titles, it is only Liverpool that have separated a five-year streak of domestic dominance by Pep Guardiola’s Manchester City side. Last season, Chelsea kept pace for a significant period of the season, however, it was again a fierce title fight between the red and blue side of the M62. 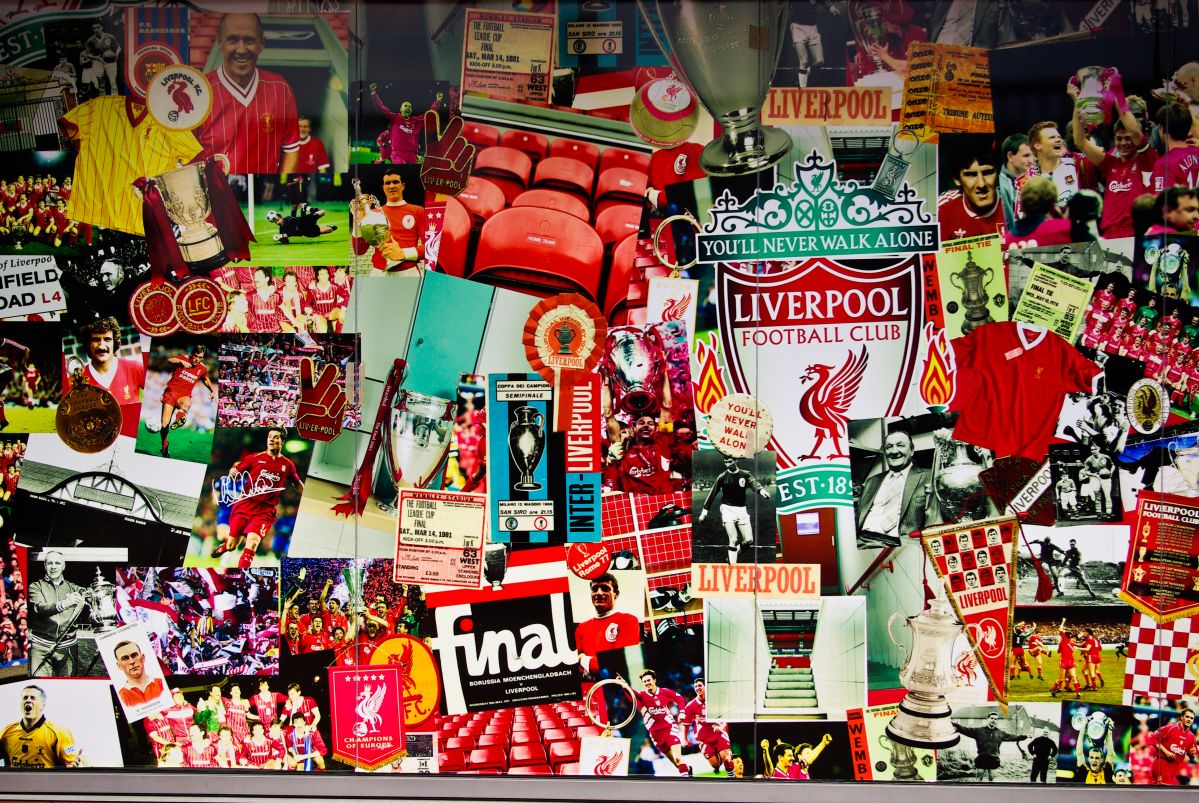 Unsurprisingly, the stats back a repeat to another quick start from all three sides, with Manchester City (110 points), Chelsea (104 points), and Liverpool (99 points) locking out the top three points earned in opening fixtures to the season.

Manchester City and Chelsea, as highlighted, perform particularly strongly in average goals scored, with Liverpool slightly behind them. Liverpool’s slight underperformance here compared to those sides around them can be attributed to a particularly poor run of results in the early season’s after 2012/13, prior to Jurgen Klopp’s arrival.

We have a whole range of statistical articles that may interest you, either browse the blog section or use one of the handy links below