PFA Player Of The Year Headlines

PFA Players Player Of The Year

Cristiano Ronaldo is back at Manchester United and has been installed as bookmakers' favourite for PFA Player Of The Year.

It is often said "you should never go back" but all the best betting sites think he will be a big success at Old Trafford.

Many football fans think Ronaldo is the GOAT but he has plenty of competition for the Player Of the Year as you can see by the latest betting odds. 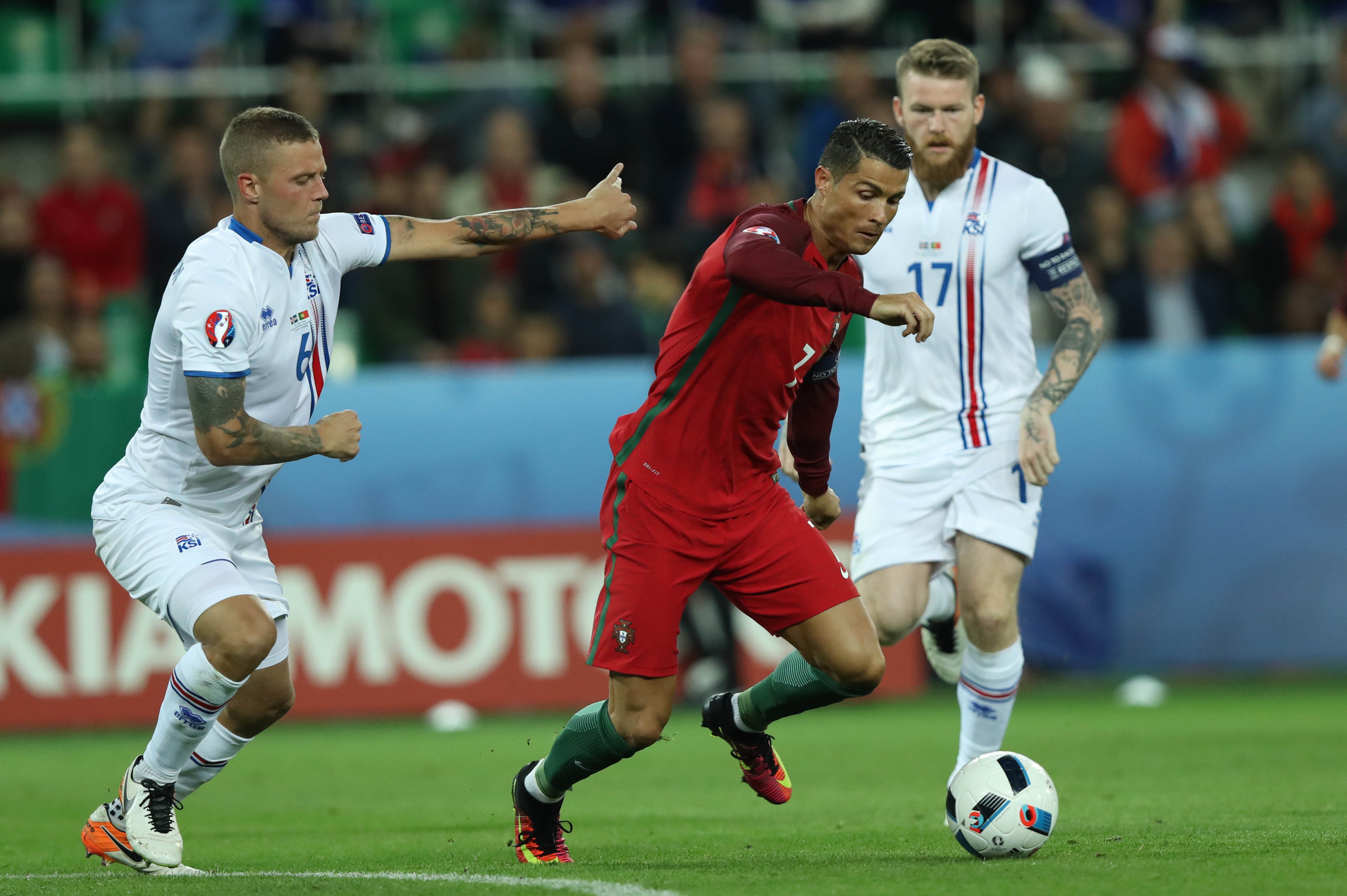 Kevin De Bruyne can be backed at around 7/1 and we all know how brilliant he has been at Manchester City since he arrived in 2015.

He has won the PFA award in the last two seasons, and if he can stay injury-free and guide to City to the EPL title and or Champions League bettors should get a run for their money.

Another Belgium star has arrived in the EPL in the shape of striker  Romelu Lukaku, he has hit the ground running, and again if Chelsea were to win the title for the first time since the 2016-17 season it may well be Lukaku who is the final piece in the Thomas Tuchel jigsaw.

CR7 may not have it all his own way at Old Trafford with Bruno Fernandez available at odds between 8/1 and 10/1.

Fernandez and Lukaku would be winning their 1st PFA award, whereas De Bruyne and Ronaldo would be making it a hat trick of wins.

He is arguably the best signing of any club in the last couple of years and has revitalized United into serious title challengers.

If he carries on with his stellar goal scoring (29 goals in 58 appearances at the time of writing) his odds will be tumble.

No English player has won the PFA award since Wayne Rooney in the 2009 -10 season. Welsh wizard Gareth Bale was the last UK winner in the 2012-13 season.

As well s the 4 leading contenders there are plenty of other players who could dramatically shorten in the betting with a couple of match-winning performances.

One way to look at this market is to decide who you think will win the title and maybe support a couple of players from those teams, although care is needed, in the last 10 years the PFA Player Of the Year award was only won on 4 occasions by a player from a team that won the EPL.

To have your say on the PFA Player Of The Year please post a comment below, to place a bet please check out the best betting sites pages.