Benchwarmers: - Which Footballers Have Earned the Most for Sitting on the Bench?

It’s no secret that Premier League footballers earn a lot of money. And with most Premier League squads reaching 25 players, it can often mean that some players spend more time on the bench than they would prefer.

Despite their limited minutes, this doesn’t mean they can spend their time on betting sites or going on holiday. They are still training most days to ensure they’re ready for when they do get their chance.

While it can be frustrating for footballers who have to sit on the sidelines despite putting the work in during training, their huge salaries soften this blow.

That’s why we wanted to find out which players are earning the most while keeping the substitute bench warm. We’ve looked into the salaries and the minutes played by each Premier League player to find out who earns the most per minute played. 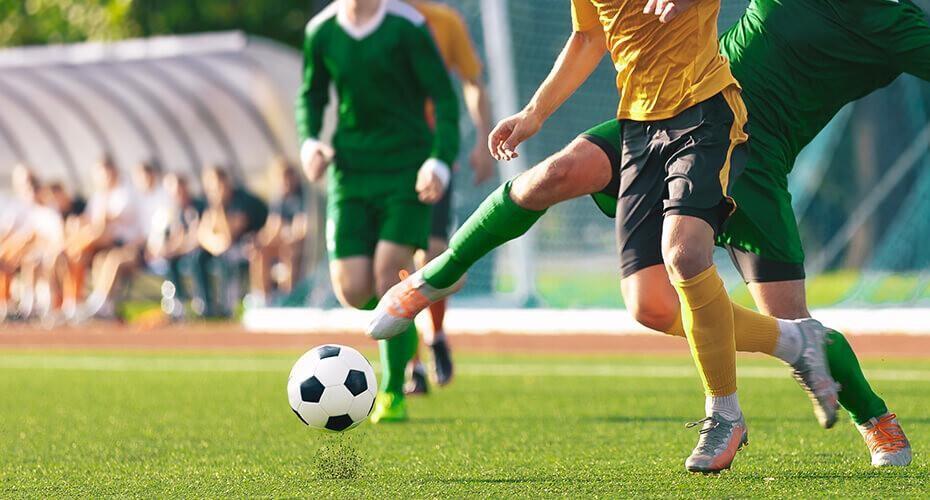 We’ve looked at the minutes played and salaries of Premier League players to find out which players earned the most per minute played. 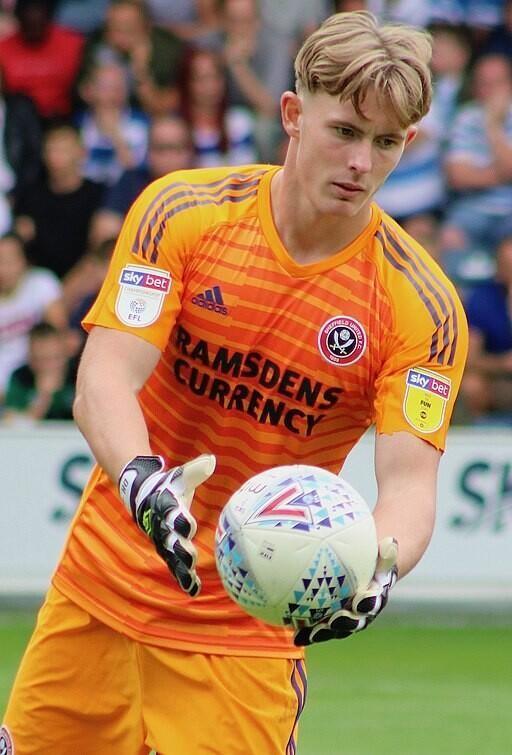 Taking the number one spot as the most expensive bench warmer is Dean Henderson. Manchester United’s backup goalkeeper for the 2021/22 season replaces Phill Jones who topped the list last season. Henderson didn’t play a single minute of Premier League football, operating primarily as David De Gea’s understudy. The Englishman has since moved to Nottingham Forest on loan where he is playing more regularly. 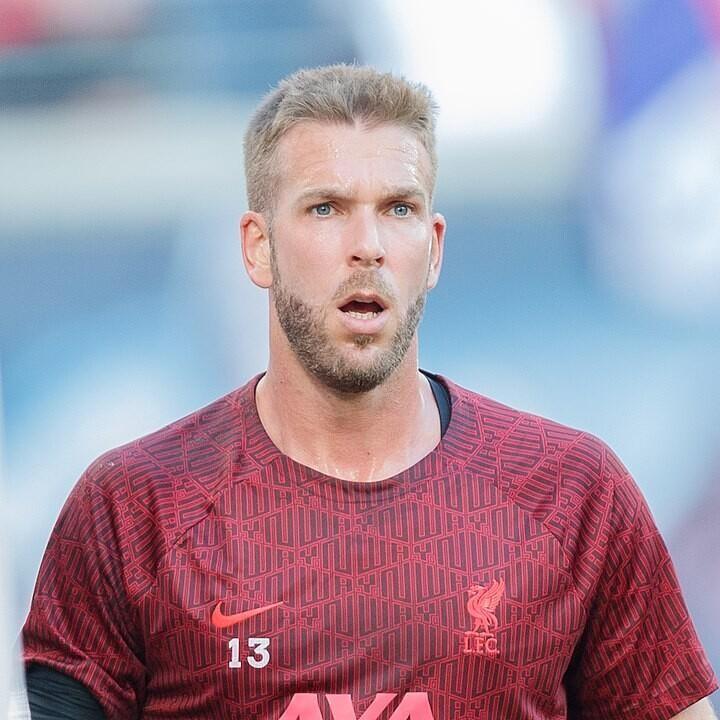 Liverpool’s Adrian takes second place earning just over £3 million. Similarly to Henderson, Adrian failed to play a minute of Premier League football, where he became the third-choice keeper behind Alisson Becker and Caoimhin Kelleher. Adrian’s only appearance last season came against Preston in the fourth round of the Carabao Cup, a competition Liverpool would go on to win. 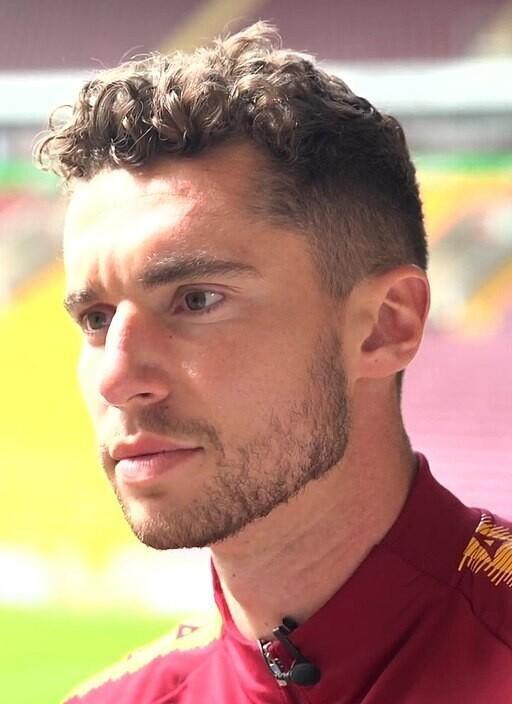 Completing a top three of goalkeepers is Southampton's Harry Lewis, who earned £2.2 million despite failing to play a minute of Premier League football. Last season, Lewis was Southampton’s fourth-choice goalkeeper, behind Alex McCarthy, Frazer Foster, and Willy Caballero. At the end of the season, the 24-year-old joined League 2 side, Bradford, on a free transfer.

We’ve looked at each team in the Premier League to find out who the most expensive bench warmer was in the 2021/22 season. 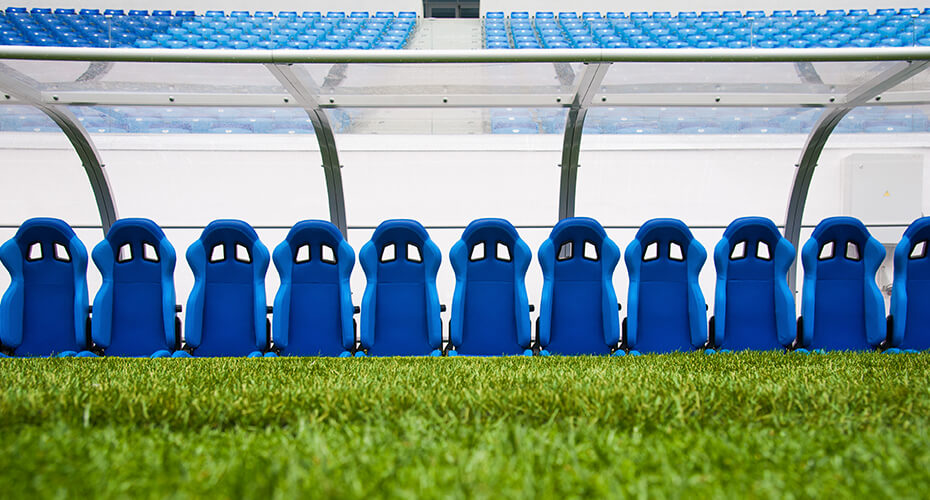 It was the goalkeeper position that cost Premier League sides the most money for minutes spent on the bench. Being a backup ‘keeper can be an incredibly frustrating role for players. Unless the first-choice goalkeeper gets an injury or a suspension, your minutes will be limited which means you have to sit on the bench and wait patiently for your chance. This is often coupled with a high salary to make up for the lack of minutes. The average earnings per minute across all 11 goalkeepers was just under £1.5 million.

The second most common position for expensive bench warmers was the striker and midfielder positions. Wolverhampton Wanderers’ Fabio Silva, Everton’s Cenk Tosun, and Newcastle’s Dwight Gayle were the most expensive strikers sitting on the bench. Watford’s Dan Gosling, Chelsea’s Ross Barkley, and Aston Villa’s Morgon Sanson were the midfielders. For midfielders, the average earnings per minute were just over £15,000, however, it was almost £200,000 for strikers.

Just two Premier League teams had defenders as their most expensive bench warmer, and they were Norwich City and Crystal Palace. Cristoph Zimmerman and Nathan Ferguson were the two players to claim this title, and between them, they earned an average of £96,000 per minute on average.

We used Football Critic to find out the number of minutes each Premier League player played in the 2021/22 season.

We then used Spotrac to find out the salary of each Premier League player.

We excluded any players who spent time at other clubs throughout the season, whether transferring to another team, going out on loan, or moving clubs as a free agent.