When the Supreme Court nixed a ban on sports betting, gambling on games skyrocketed. Post-ruling, OLBG is uncovering the top 5 most bet-on sporting events.

5 of the most bet-on sporting events

In 1992, Congress enacted the Professional and Amateur Sports Protection Act, which banned gambling on sports everywhere in the United States except for Nevada. For 25 years, sports bettors had to either fly to Las Vegas to legally place their wagers or bet illegally with offshore bookies.

Everything changed in 2018, when the Supreme Court overturned the gambling ban at the federal level, paving the way for states to enact new gambling laws around the country. Slowly but surely, states began to legalize sports betting, starting with New Jersey. Soon 30 U.S. states and Washington D.C. had legalized sports betting in some fashion following the landmark court ruling, including 17 states allowing legal online sportsbooks.

Americans clearly had a thirst to bet on sports as the regulated sports betting market in the U.S. ballooned to $4.33 billion of total revenue in 2021, according to the American Gaming Association.

With the popularity of sports betting across the U.S., OLBG compiled five of the most bet-on sporting events in the world after researching data from across the internet, including news reports and press releases.

For fans of sports gambling, this list won’t be that surprising, but the amount of money wagered on these events might come as a bit of a shock. 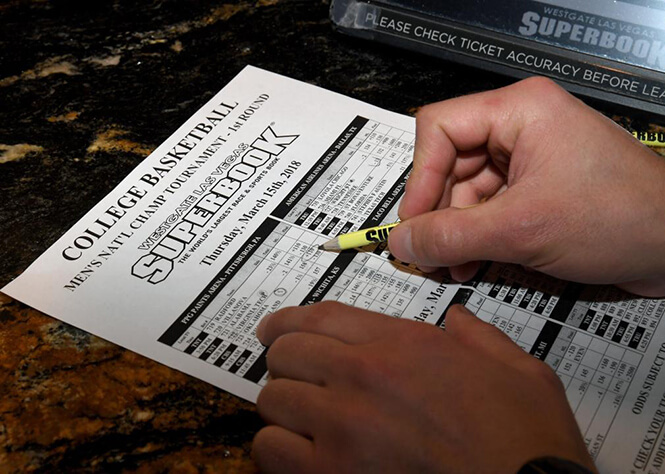 With 67 total games to bet on over a three-week period, March Madness, the NCAA’s annual men’s college basketball tournament, is one of the most heavily wagered-on sporting events in the world. And the numbers are staggering.

Before the tournament in 2022, betting estimates by the American Gaming Association predicted more than 45 million American adults would wager upwards of $3.1 billion on the tournament.

It didn’t hurt that the 2022 men’s tournament finale featured two of the biggest college basketball schools in Kansas and North Carolina. After the Kansas Jayhawks beat the Tar Heels 72-69, the final gambling totals came into clearer view.

To put the numbers into perspective: Casinos in Illinois generated nearly $300 million in revenue during the tournament. Meanwhile in Nevada, betting on basketball—both college and professional—brought in over $700 million in March alone. That stunning sum was 50% higher than the previous month. 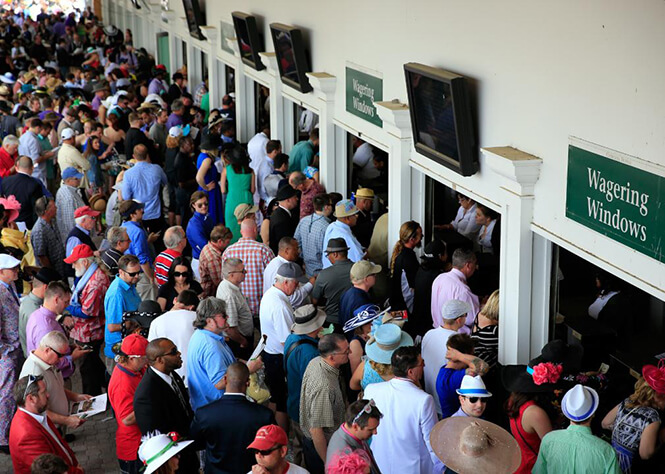 Arguably the most prestigious horse racing event in the world, the Kentucky Derby has been minting gambling winners since 1875.

The contest, which takes at Churchill Downs Racetrack in Louisville, Kentucky, had another big day in 2022, when nearly 150,000 fancy-hatted, mint-julep-sipping fans witnessed one of the biggest long-shot winners in race history. The 148th running of the Derby saw the 80-1 underdog Rich Strike finish first, heralding in the most wagering in race history.

According to all betting sources, the Derby brought in a whopping $179 million, which was 15% higher than the year before. For anyone lucky enough to bet on Rich Strike, a $10 wager would’ve netted $818. 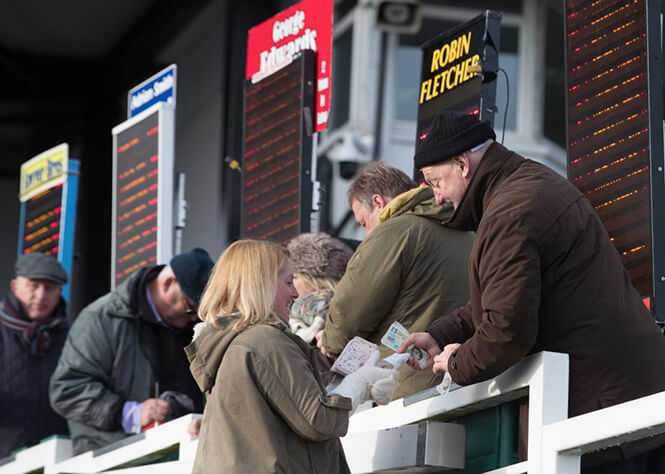 The second biggest horse race, especially in gambling terms, is undoubtedly The Grand National, a national hunt racing event held annually in Liverpool, England, since 1839. Unlike a track race like the Kentucky Derby, a national hunt race includes fences and ditches over the course of the race.

During the 2021 event, people wagered a jaw-dropping 100 million pounds ($137.4 million USD), while also setting records for online wagering as many UK betting shops were closed due to COVID-19. The winning horse at the event was notable for several reasons. First, Minella Times, an Irish-bred thoroughbred, was an 11-1 underdog. But more importantly, the horse ran and jumped under Rachael Blackmore, the first female jockey to triumph at the race in its entire history. 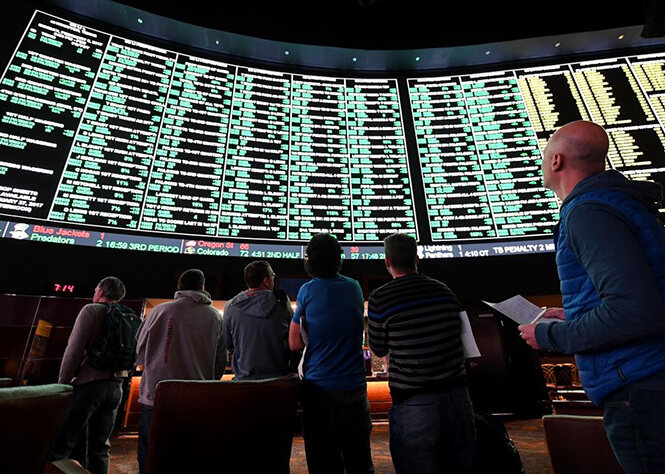 The Super Bowl, the National Football League’s championship game, is easily the biggest sporting event in the United States for viewership. The gambling numbers prove that there’s no sign of it slipping from its top spot.

In 2022, more than 110 million people tuned in to watch the NFC Champion Los Angeles Rams beat the AFC Champ Cincinnati Bengals 23-20. The Super Bowl was first played in 1967 and is consistently the biggest betting event of the year for Americans. The 2022 game saw wagers totaling nearly $180 million across 179 individual sports books in Nevada alone. But nationally, the AGA predicted an even more staggering number, projecting an estimated $7.61 billion in bets. 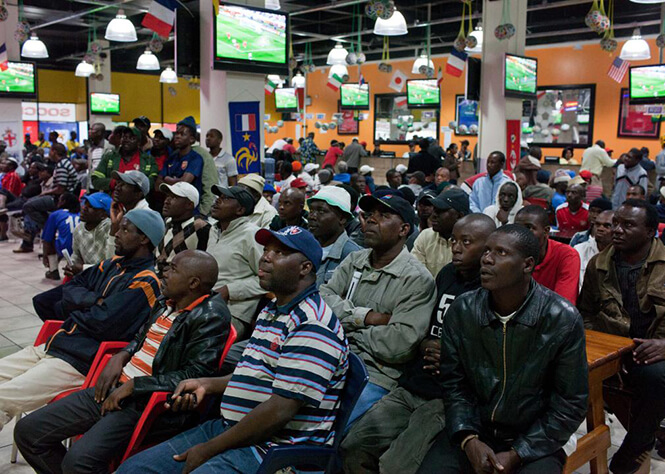 Besides the Olympics, there’s no bigger international sporting competition than the FIFA World Cup. Every four years since 1930 (except during World War II), 32 qualifying teams from around the globe compete for supremacy in soccer (or football, as the rest of the world calls it).

In the 2018 World Cup, held in Russia, the average match had around €2 billion euros in bets, while the championship match between France and massive underdog Croatia saw an estimated €72 billion euros change hands as the French won 4-2.

In terms of viewership, the 2018 World Cup Final saw more than 1.1 billion people tune in at some point during the match. The 2022 FIFA World Cup is taking place in Qatar and the current betting odds favorites are Brazil at +450 and Les Bleus to repeat as champions at +550.

This piece was written with the help of Paul Feinstein.

The Most Supportive Fans

Mar 10, 05:14pm
By using this site you confirm you are 18+ and consent to our use of cookies and processing of personal data as set out in our Privacy Policy
Got it!