Which England Players Will Make The World Cup In Qatar?

Gareth Southgate and his coaching staff will have to make an England squad decision and select his first eleven for the opening game of the World Cup. The best betting sites have a range of markets on which players he will choose. 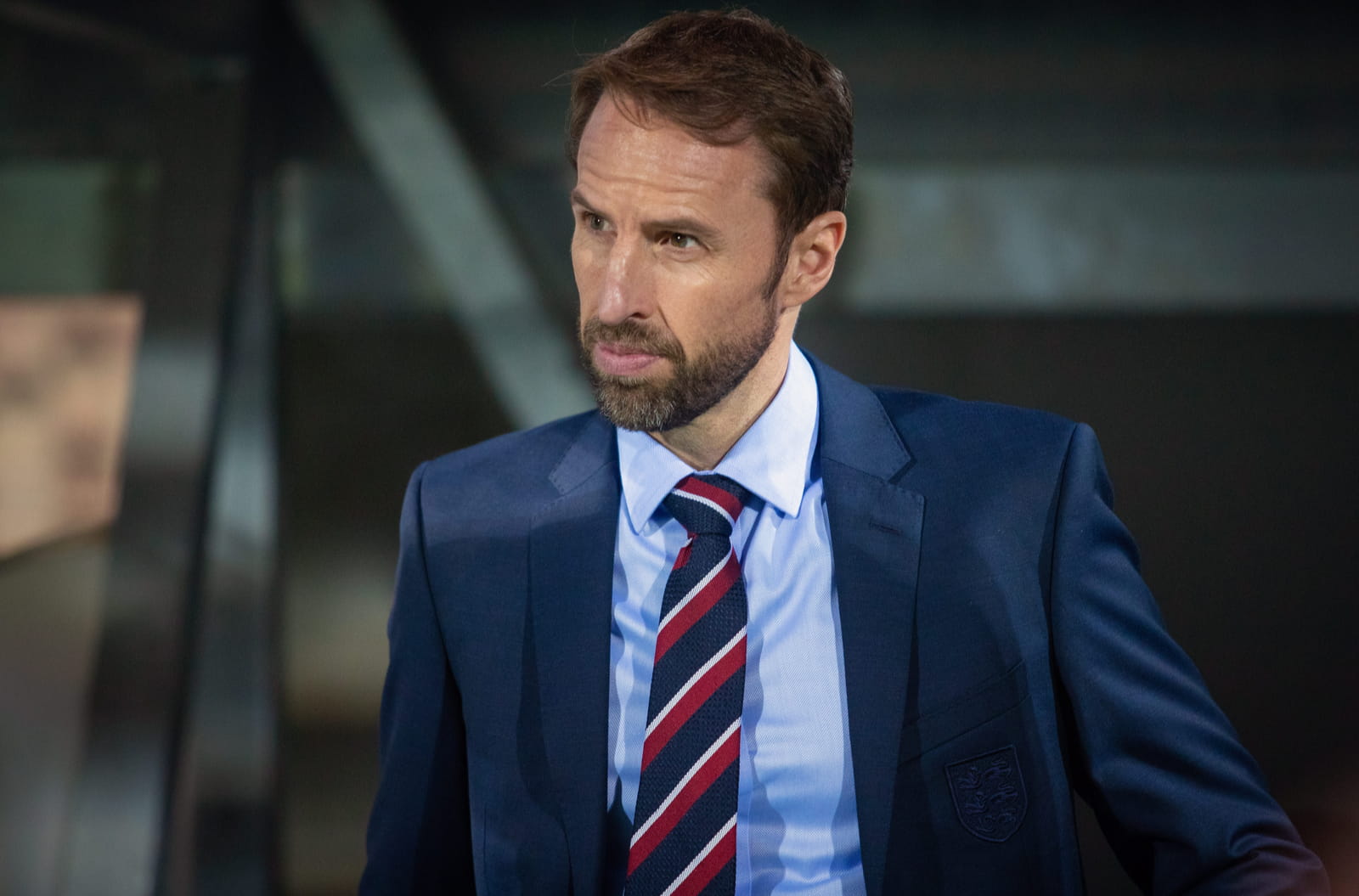 Hopes are high that England can win the FIFA World Cup in Qatar, the three lions are currently priced between 5/1 and 7/1 with the best betting sites.

Ahead of Gareth Southgate's side in the World Cup betting market are Brazil and France.

The manager has some tough choices to make both with the makeup of his World Cup squad + which players he starts in the opening game, which is scheduled for the 21st of November against Iran.

The bookmakers have created a market on which players will make the opening 11, the odds favour the following players.

Now of course poor form or injury can affect players inclusion, the key to finding a value player bet is really which players from which teams are going to step up and catch the manager's eye.

Are England a good bet at 7/1 to win the World Cup?

65% of OLBG members thought England were not a good bet at the odds to win the World Cup.

England Goalkeeper To Start In The Opening Match


Pickford, Pope, or Ramsdale to be England Keeper?

Over 50% of OLBG members voted for the Everton keeper Jordan Pickford to start against Iran.

England Defenders To Start In The Opening Match

England Midfielders To Start In The Opening Match

Jan 31, 02:28pm
By using this site you confirm you are 18+ and consent to our use of cookies and processing of personal data as set out in our Privacy Policy
Got it!