The PARETO PRINCIPLE, also known as the 80-20 rule, was named after Italian economist Vilfredo Pareto.

He was also a keen gardener and also noticed that 20% of his pea pods contained 80% of the peas.

The PARETO PRINCIPLE or the 80-20 Rule states that roughly 80% of effects will come from 20% of the causes.

Businesses have used this 80-20 rule in many area's and the last business I ran, I used it in all of the different departments. 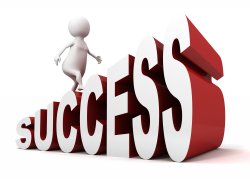 That business was a 28 lane bowling centre, which incorporated a Bar, Cafe & Games area, as well as the Bowling itself.

We used the 80-20 rule to cover staffing, sales, and stockholding, all used to good effect to maximise sales and growth.

To give you an idea of its success, we were targeted with an annual turnover of £2 million a year over the first 5 years.

I can hear you saying to yourself, what the hell has this business talk got to do with Horse Racing?

Well, are we not all in the business of finding horse racing winners??

Shouldn't all methods be utilised?

Especially if the stats indicate that winners can be found.

Having gone over the figures for last year's Flat Turf Season, also the previous 3 years records, which resulted in the same outcome.

That same PARETO PRINCIPLE applies just as well to Horse Racing as it did to that business.

Using the 80-20 rule can help you not only with finding winners but can also be used to stop backing losers.

I've put some figures together for the last Turf Season which shows just how well the 80-20 rule applies.

Last year there were 3537 races run during the season.

Also, there were 554 Trainers recorded with at least one runner. 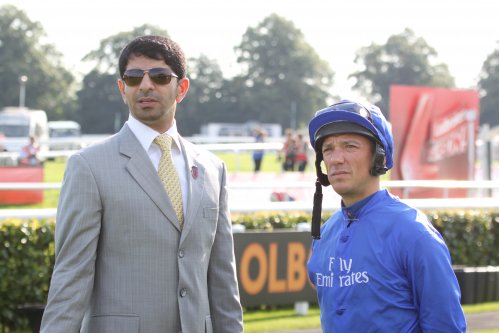 Similarly, with the Trainers, the top 20% would be the top 110 winning most Trainers, who would also need to be winning around 2830 races between them.

I created a Spreadsheet and listed the top Jockeys in groups of 10, with their win % of the total races, and taken that down to the top 70 Jockeys.

I have also done the same with the Trainers table and taken it down to the top 110.

Those figures are in relation to the Top 20% winning 80% of the time.

So the next time you look at the results and think to yourself, how come it always seems to be the same Jockeys & Trainers, winning most of the races, it shows the effect of the 80-20 Rule.