Next Destination For Pep Guardiola

Pep Guardiola announced that he would leave Manchester City in 2023 when his contract expires.

After 7 years at the Etihad, he has said he will need to take a break but added that his next step will be a national team if that is possible. 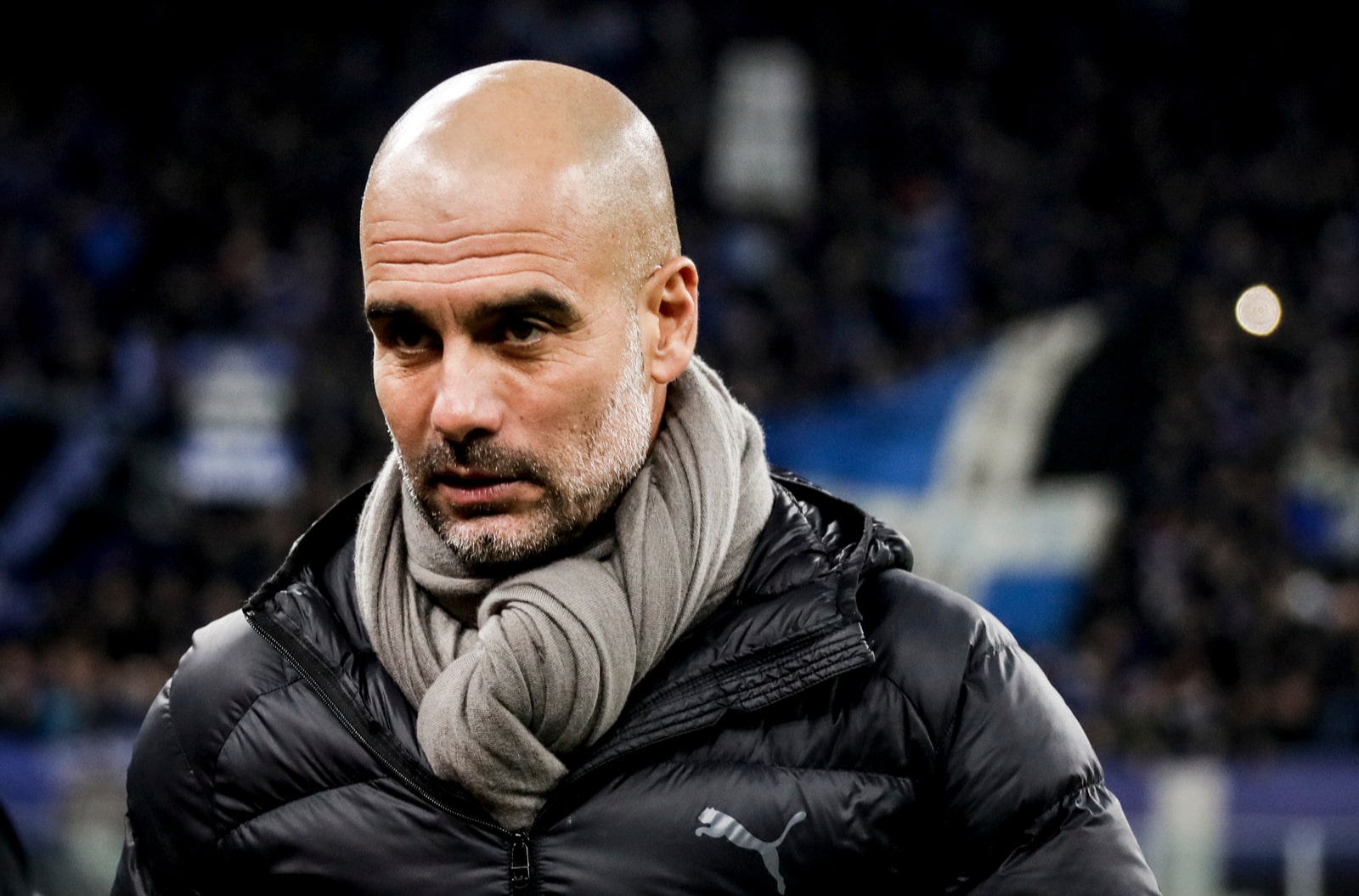 Alongside this he has picked up numerous cup competitions with each of the teams he has managed.

So we know why and we think we know when Pep is leaving Manchester but what will be his next job?

The bookies have Barcelona as the favourite, currently ex Everton boss Ronald Koeman is in charge

However results have been patchy and he may not according to the odds compilers still be in charge in 2023, which would mean an even newer manager may be in place and they may be no vacancy for the prodigal son.

After seven years on this team (Manchester City), I think I am going to have to stop. I'm going to have to take a break and in the process, I would like to train a South American team, European National side, playing a Copa America, I want to have that experience.

The national team job for Spain seems a natural choice for Guardiola and is on offer at 6/1.

Luis Enrique has been in the job since 2019, the 2022 World Cup in December may be pivotal in any vacancy arising.

Gareth Southgate's England contract is up in 2022, the former Palace, Boro and Villa player has done well with a semi-final and final appearance in the last two major tournaments if England were to win the World Cup in Qatar that could be seen as "job done". 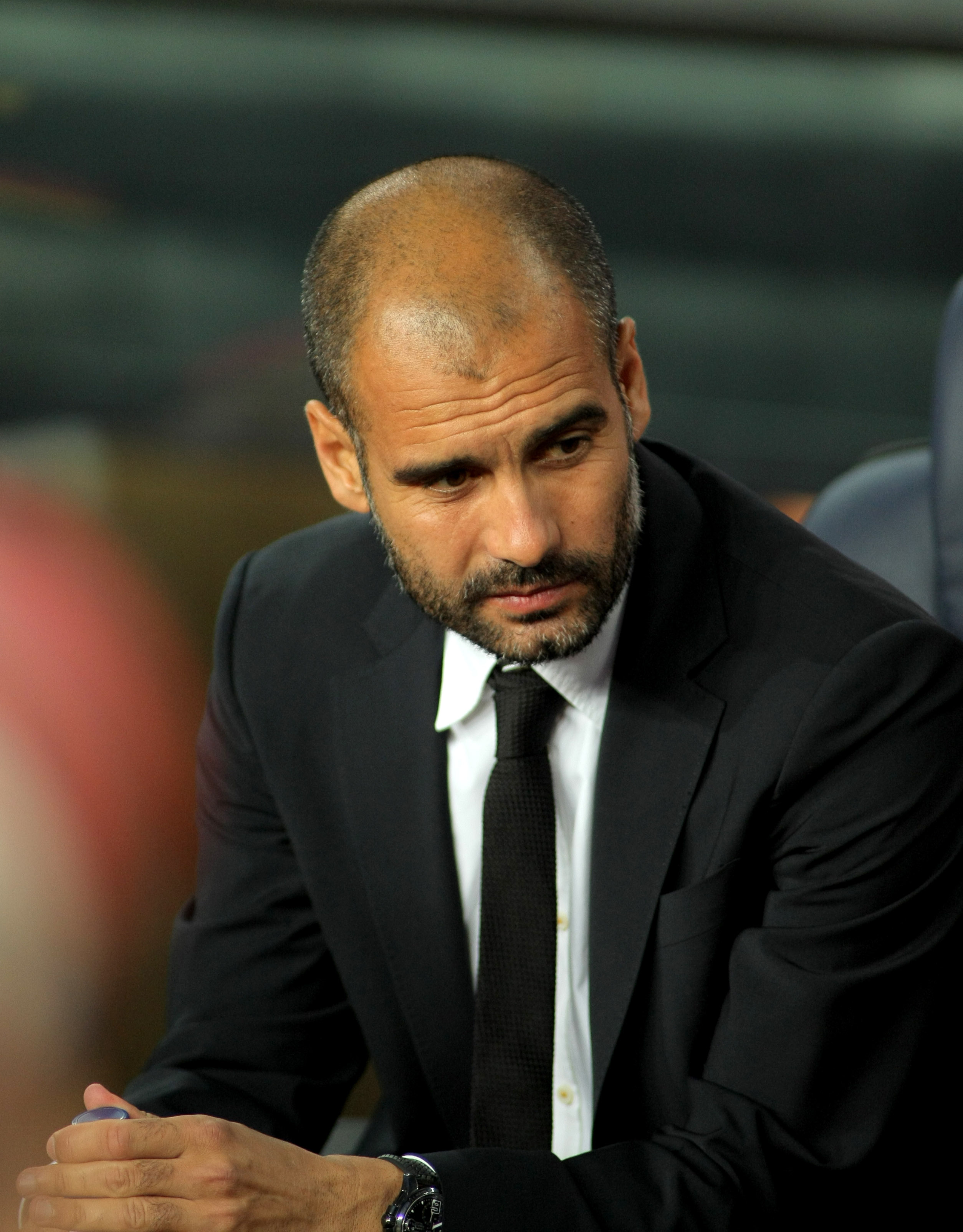