Who is Otto Wallin?

Einar Otto Wallin is a professional boxer from Sweden and is ranked in the top 10 heavyweights by the transnational boxing rankings board. He is a southpaw and held the WBA Continental heavyweight title in 2017 and was the European Union heavyweight champion in 2018.

What did you make of the fight?

"I think it was a great fight and both guys stepped it up from last time. I was actually impressed with Joshua’s adjustments for this fight. I didn’t think he was going to be able to put up such a good performance against Usyk but he proved me and I’m sure a lot of other people wrong. Usyk really had to dig deep and he once again showed that he’s a brilliant fighter but we also saw that no one is untouchable.

What next for Anthony Joshua?

"I think it makes a lot of sense for me and Joshua to fight each other. People in the UK know me for giving Fury one of the toughest fights in his career and I get a lot of support from over there. I’m always training and trying to get better and I can’t wait to go over to the UK and earn my right for another shot at Fury by beating Anthony Joshua." 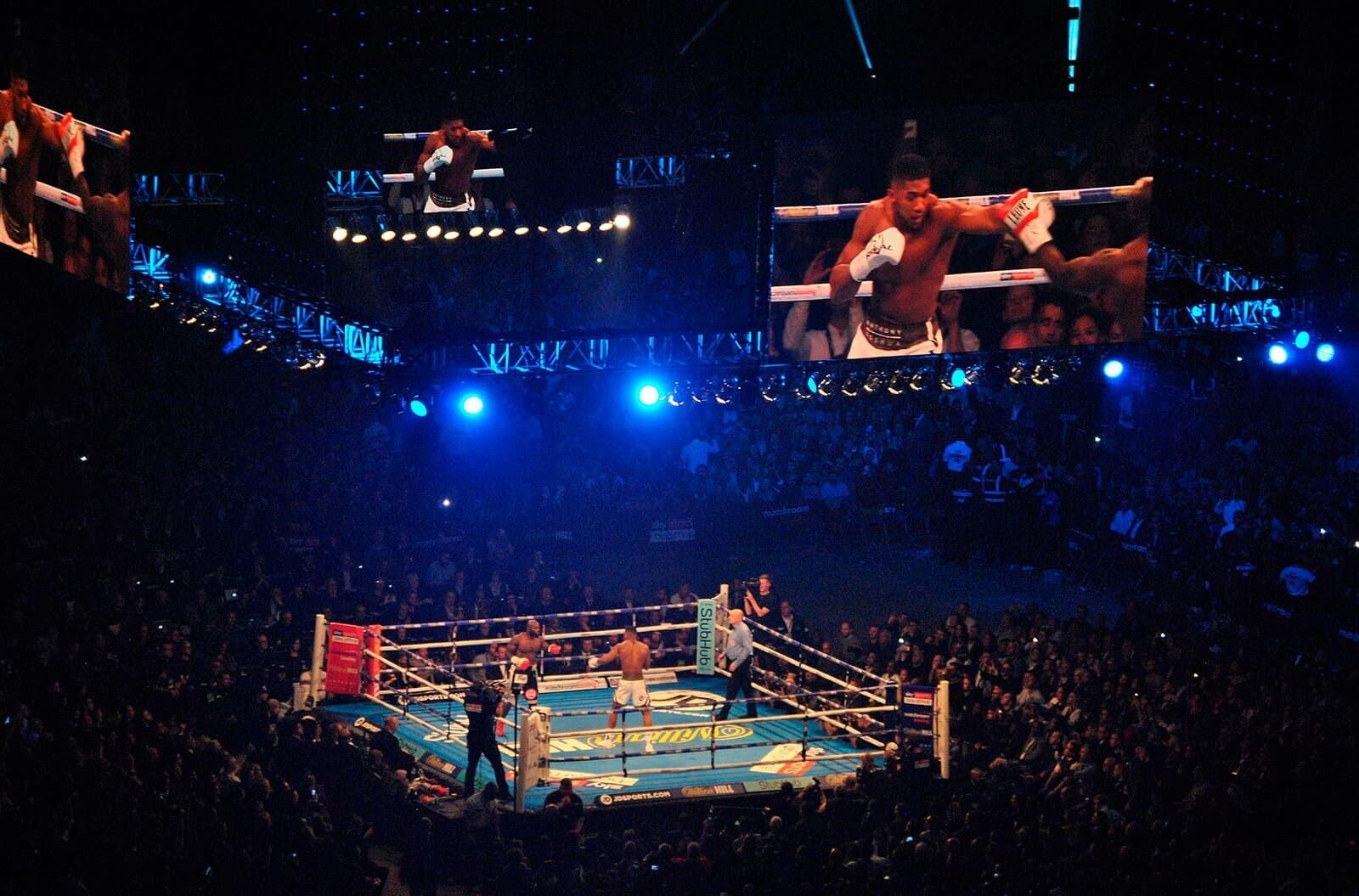 What did you make of Anthony Joshua’s post-fight antics?

"It was hard to watch [Joshua post-fight] to be honest. I think it’s a culmination of pressure on him and I think that it’s affecting him a lot mentally. He did a similar thing when he lost to Ruiz and took the mic from him. It’s like he’s so used to being the champion, so it’s hard when he’s not that anymore."

We have a host of Boxing tips and more reading material here on OLBG in our blogs and betting news sections.

A Betting Guide to the Boxing Heavyweight Division

A Betting Guide to the Boxing Middleweight Division

A Betting Guide to the Boxing Heavyweight Division

A Betting Guide to the UFC (Ultimate Fighting Championship)

A Betting Guide to the Boxing Middleweight Division

Oct 27, 11:43am
By using this site you confirm you are 18+ and consent to our use of cookies and processing of personal data as set out in our Privacy Policy
Got it!