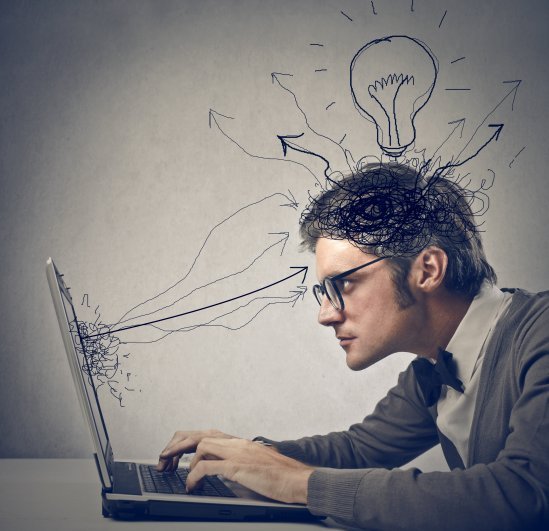 I have time and again seen posts in various places on the internet as to the credibility of Progressive Staking plans.

Or I have read about newly illuminated punters that have found the golden egg with the Martingale strategy.

The purpose of this blog article is to highlight the dangers of the strategy should you come across this blog post in a search for such a betting system.

For all intents and purposes, "Martingale" is nothing more than a loss-chasing exercise.

The pitfall is that often once a punter falls on the wrong side of it, they find themselves in a position they are unable to escape from.

This will be for one of two reasons:

Either they can not get a bet matched at the stake needed to recoup, or, and more often than not, funds have run down to a point where they have nothing left to stake.

How the Martingale Staking System Works

In it's purest form, Martingale dictates bets on even money (1/1 or 2.0) odds to win the value of the stake.

This is always the aim, to win the amount of the initial bet 1 stake, in this case £10.

In the event of 2 consecutive losses, the last bet stake is once again doubled and the next stake would be £40

So what are the outcomes?

To refrain from getting too repetitive on this, with a run of losing bets, the stakes increase but the end game remains trying to re-coup ALL previous losses and gain £10 profit in the end.

And so come the point of the two possible outcomes of either running out of funds to chase the loss.

You begin to see the madness.

A losing run of 8 or 9 bets at evens odds in a row might be considered unlikely and to an extent it is but it is not impossible by any means.

It is very possible. If employing Martingale you could reasonably expect to hit a run of 9 losing bets once every 350 bets.

Starting with a £10,000 bank and a £10 starting stake (profit aim), you could and probably would be wiped out within the year.

Imagine investing £10k at a bank for 12 months (Playing one bet per day) on the basis that you might accumulate a few tenners OR lose the lot!

No one in their right mind would make that sort of investment.

Over a short period of time, take into consideration that in 100 bets you would expect, indeed the probability is that there will be at least 3 series of five losing bets. 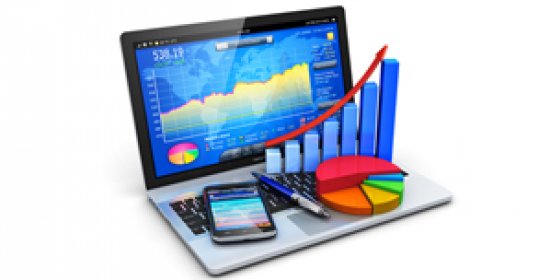 For proof, take the time to spin a coin 100 times and note how many times one side or the other appears consecutively.

How sensible does this staking system look now?

But what about the winnings?

Of course on the positive side, if you win, you are ten pounds in profit.

The starting stake is returned to £10 and off we go again.

If you win 31 times, all of that profit can be wiped out with a single run of 5 losers.

I have taken every EVENS (SP) runner from 1st January 2013 to date (11th November) to look through the results to find the extent of winning and losing runs.

It didn't take long to find one of the mad ones

A run of 9 consecutive losers were found between 18th March and 28th March, on the 30th March at Carlisle

5 runs of four consecutive losers with single winners in between, each time the four losers had been suffered £160 would have been stakes to win £10 five times in a single month.

If the nerves had not given in, perhaps the point of it over the period may have done for it.

The full list of results I don't think would differ too much from that of a toss of a coin or perhaps that of red/black on a roulette wheel, or even for that matter a blind following of EVENS priced events anywhere.

In all the results where WIN/LOSE could be transposed with RED/BLACK or other 50/50 outcomes were as follows:

Using Martingale on this system supposing it had been seen through the entire period would have seen stakes of £18970 placed and profit made of £1230, a return on investment of 15%.

Make of that what you will.

15% ROI over the period would not be a bad return at all, as long as the bank was big enough to stand the £10270 stakes required to win the £10 profit during the 9 loser run.

A hypothetical tenth loser would have required funds twice that amount!

But Would Martingale Work If I Was Finding Value?

The above examples are theoretically set at evens as a fair price. 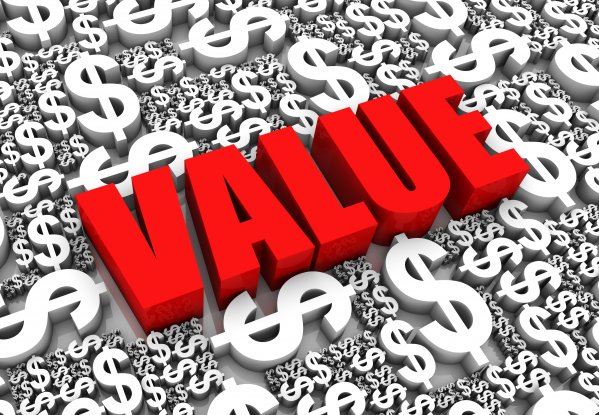 You may consider the edge moves in your direction should you be able to find a "value" evens bet.

Martingale is often aligned with RED/BLACK betting on roulette and of course, there is the house edge to overcome as well as the possibility of the losing runs

Even if you can find a perceived "value" bet at evens on football or horse racing, there is the bookmaker over-round to consider in the same light as the house edge in the casino.

The example above shows that it would be possible [in this instance] to have made a nice profit, [if 15%ROI is considered "nice"] as long as the patience, nerve and funds were available

My perception is that of the three, patience, nerve or funds would have failed before the process was complete, and would have gone at a point where the bank was in deficit.

I have looked into variations of the strategy along with other betting and staking strategies at the betting school.