I have run a series of blogs on the subject of laying. 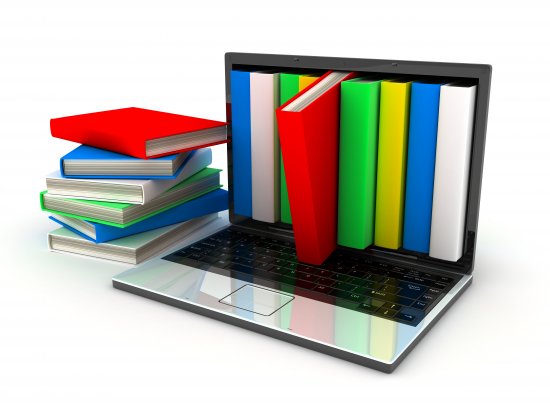 Maybe now is the time to dig a bit deeper into the complexities of the subject and perhaps explode a few myths along the way.

It is recommended that you are at least familiar with laying first, but it is not essential.

You can, of course, visit the helpful betting school article on laying and exchange advice.

If you are a relative beginner, this blog may, however, see you out of your comfort zone.

Should that be the case, please refer back to the earlier ones or the laying and exchange advice article rather than possibly feel intimidated here.

The views on backing horses are diverse. 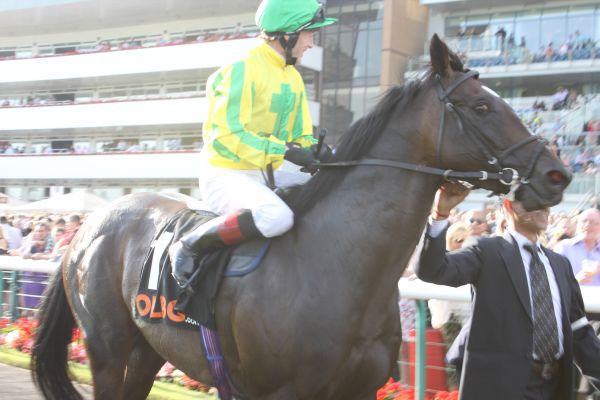 Some people will only back favourites while others prefer to find winners at more rewarding odds.

Punters are aware that they will back losers along the way.

The views on laying are possibly even more diverse.

However, some punters laying a winner may think they have done something wrong and will not take the loss in the same way as they would if backing a loser.

In my opinion, they have done something wrong, but it may come as a surprise when I suggest what that mistake may be!

One thing is certain though: everyone starts from the same point whether backing or laying horses.

Then there are two options, you either learn about it before setting out ( sensible when backing, essential when laying ) or learn through experiences ( often bad ones! ).

Of course, ultimately you will do both, as you will never know everything there is to know.

One pitfall with inexperienced layers is that mistakes can be both more frequent and costly than when backing.

If those mistakes are compounded by panicking or chasing, failure is rushing to meet you head on.

Repeating that was not an accident. It is something fundamental to understanding the concept of laying and can neither be stressed too much nor read too often.

Having got the preliminaries out of the way, what is the object of this blog?

Well, I am certainly not going to be telling you what you should or should not lay.

What I aim to do is put sufficient information into the pot for anyone to make a more informed decision on what is and what isn't comfortable for them individually.

No reputable blog should tell you what you must or must not back. I feel laying should be treated in the same way, so wherever possible both pros and cons will be mentioned.

I am going to commence with the potentially provocative statement mentioned above. 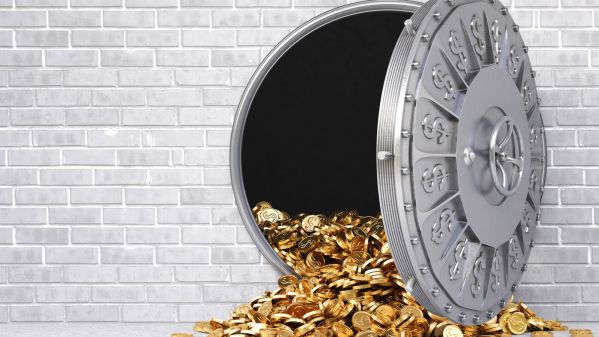 In that case, you have possibly not laid enough winners!

Yes, that is almost certainly true.

It is not that familiarity should breed contempt but as with any bad news it may make it easier to handle.

To make returns from your laying you do need to step above the parapet.

You will have losers as the bookies do, you can learn from these losers, as a matter of fact, it helps in the laying learning process.

There are three separate points though.

There is one advantage that you have over bookmakers though. If you don't want to lay something, you simply don't do so.

Do I Need A Massive Bank?

That is a difficult one as all things are relative. 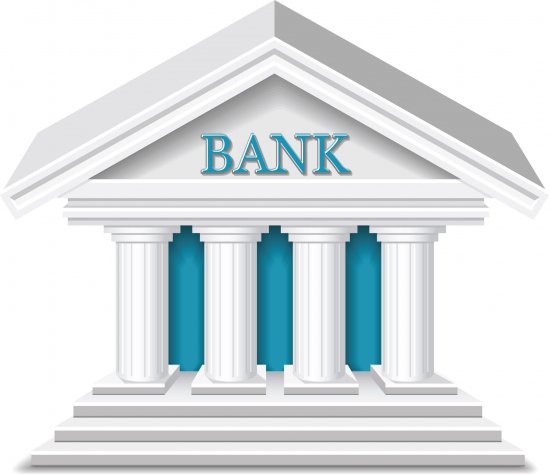 It should go without saying that you do not risk more than you can afford to lose.

However, with laying being more of a long term project as I shall explain in more detail later, the bank MUST be able to withstand possibly greater fluctuations than a bank used for backing.

Money management becomes vital and that is another point raised under Money Management later in the blog.

Absolutely not. Just the opposite in fact! 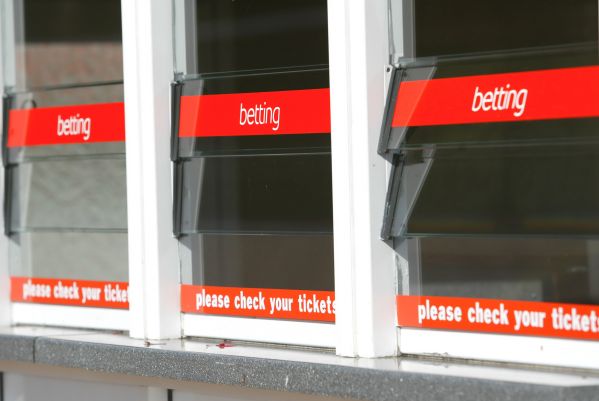 Punters generally back the shorter priced horses, the fuel that keeps those horses at the head of the market.

Well backed favourites winning big races such as the Lincoln, Derby, Stewards Cup, Hunt Cup, Cambridgeshire, Cheltenham Gold Cup and Grand National will be bad for the bookies whereas a 33/1 chance winning one of those races or a class 6 handicap at Wolverhampton will see them win money.

Once again though, races should never be taken in isolation.

Whilst bookies frame their market with odds to a large extent reflecting their view of the likely outcome, they can't force punters to back any or every horse.

For a moment, compare the Tote with a standard bookmaker. The Tote takes bets and then declares a dividend based on paying out a fixed percentage of the total pot.

Traditionally the Tote pays higher dividends on outsiders than the SP as the odds for outsiders is rarely reflected accurately by the bookies.

£100 on a 100/1 winner with a bookie is a bit of a hit but with the Tote it simply means the winning punters get paid less.

Bookmakers can't expect to lay every horse so an over-round is built into their odds.

Using 110% for example as an over round means that for every £110 they take, they would pay out £100 if they had the same liability for each horse.

That will never happen so the bookmaker makes his percentage over many races, not on individual races.

Next, compare that with a Roulette wheel at a casino.

There is a solitary player at the table and he places just one chip on any number.

The casino will lose money if that number comes up, but the house odds ( same as bookmakers over rounds ) will ensure that the casino recoups that, and more, over a period.

So Why Is Laying More Winners A Good Idea?

For some reason, punters tend to view backing horses as a long term project, happy to say that they made x or x% profit over a week, month, a year or whatever. 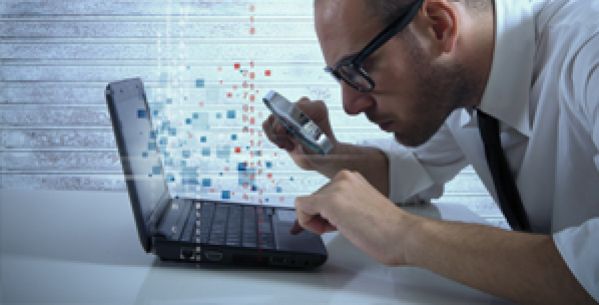 Yet the same people may seem to treat laying as a project to be taken on a race by race basis!

That is essentially illogical but somewhat understandable, particularly for the less experienced.

Using a scatter gun-type approach to laying to small stakes is not the answer.

However, it may still be an improvement on just an occasional lay to larger stakes for those worried about laying a winner, but only until such time as you are accustomed to the emotions associated with laying winners.

How Many Horses Should I Lay?

There is no hard and fast rule but just a cautionary word of wisdom, do not get into the habit of laying ‘for the sake of it'.

My personal lay system on the Flat will have laid somewhere in the region of 11,000 horses by the time of its third anniversary in June.

Bearing in mind the limited action on AW along with some courses being avoided completely, it is easy to see that many horses can be laid some days and very few on others.

It is possible to lay 40 or more horses one day and them all to lose.

I just have to accept it, enter the figures and head off to the next day.

Can I / Should I Lay More Than One Horse In A Race?

This is a definite yes to the first part and optional for the second. 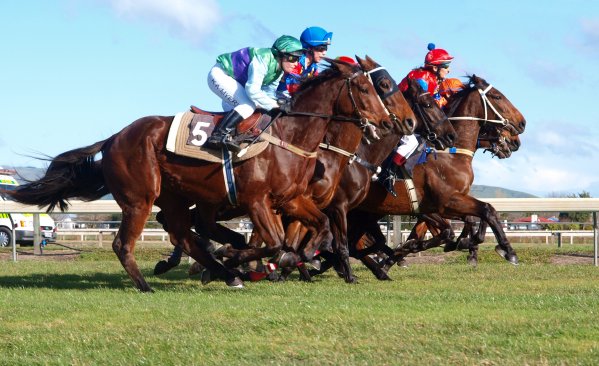 Using Betfair as an example in all cases, you pay commission on each market, not on each winning bet.

If they were in say 3 races, you would pay 5% on your winnings where you did not lay the winner but in most cases nothing on the losers you laid in the races where you also laid the winner.

That mounts up over a period and the extra turnover helps reduce your commission rate too.

Another side effect of laying more than one horse in a race is that you can actually decide what overall odds you would like by laying a few horses.

A bit of arithmetic initially but fairly instinctive ( if not quite accurate ) after a while. For example, laying two horses in one race at 9/4 and 4/1 gives a slightly more than 50% slice of the action and you are therefore laying at odds on when they are combined.

In essence, there are two options when laying against the one usually considered by the average punter when backing horses. 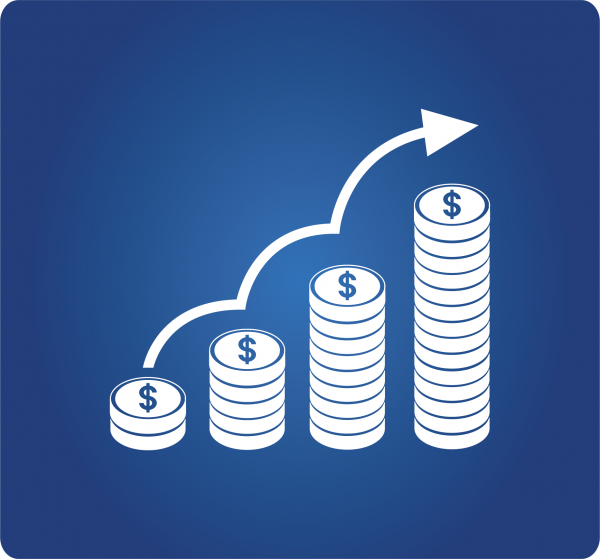 The average punter will use Level Stakes in the main when backing horses (maybe with adjustments), or will use a staking system.

With laying, both LTL and LFS have their advantages and disadvantages.

Most beginners see no further than the option of laying to LFS methods so in these instances would stand to win the punter's stake (i.e. £10) if the horse lost, but lose either £10 or £100 respectively if one won.

Risking £100 to win £10 is not for me they say, despite the fact that bookmakers have been doing so successfully for centuries!

Alternatively, you can LTL meaning that you will lose the same amount should either of them win.

The difference now is that you win less when the 10/1 chance gets beaten than when the Even money chance is beaten.

Should I Be Using LTL Or LFS 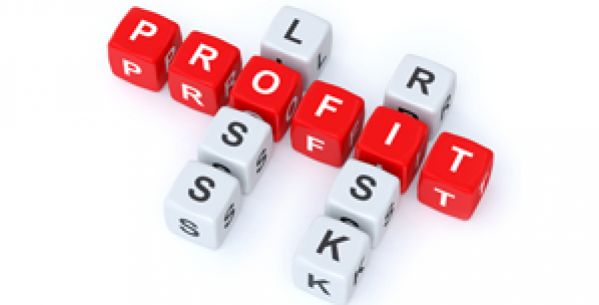 For beginners, I would certainly advocate using LTL as you are in complete control of your losses.

Mistakes will happen and at least this way you know how much that mistake will cost.

Laying winners obviously put a dent in your bank whatever. A string of Even money winners puts a large dent in the bank if using LTL and a few small dents if using LFS.

Conversely, a string of 10/1 winners puts a massive dent in the bank if using LFS but only a few small dents if using LTL.

If laying horses of similar odds it makes little difference but LTL will give a truer picture of how you are doing.

If laying to a wide range of odds you may prefer to do as I do. It involves more work but flattens some of the fluctuations that occur.

I have no idea of the perfect ratio, or whether the ratio would be better over different price ranges.

My Main Laying system has three levels of bets:

In general, the overall liabilities in any race where more than one horse is laid are kept within a smaller range than using one method exclusively.

That will involve a bit of quick arithmetic or using a Dutching calculator but even then the odds may change before you get round to placing the bet.