Commonwealth Games betting odds will be available from your bookmaker on selected sporting events at Birmingham 2022. A host of elite athletes from around the world will be battling it out to win gold at the friendly games.

The Commonwealth Games were first held in 1930 in Hamilton, Canada. The idea behind the games was to bring nations together under the British Empire banner. 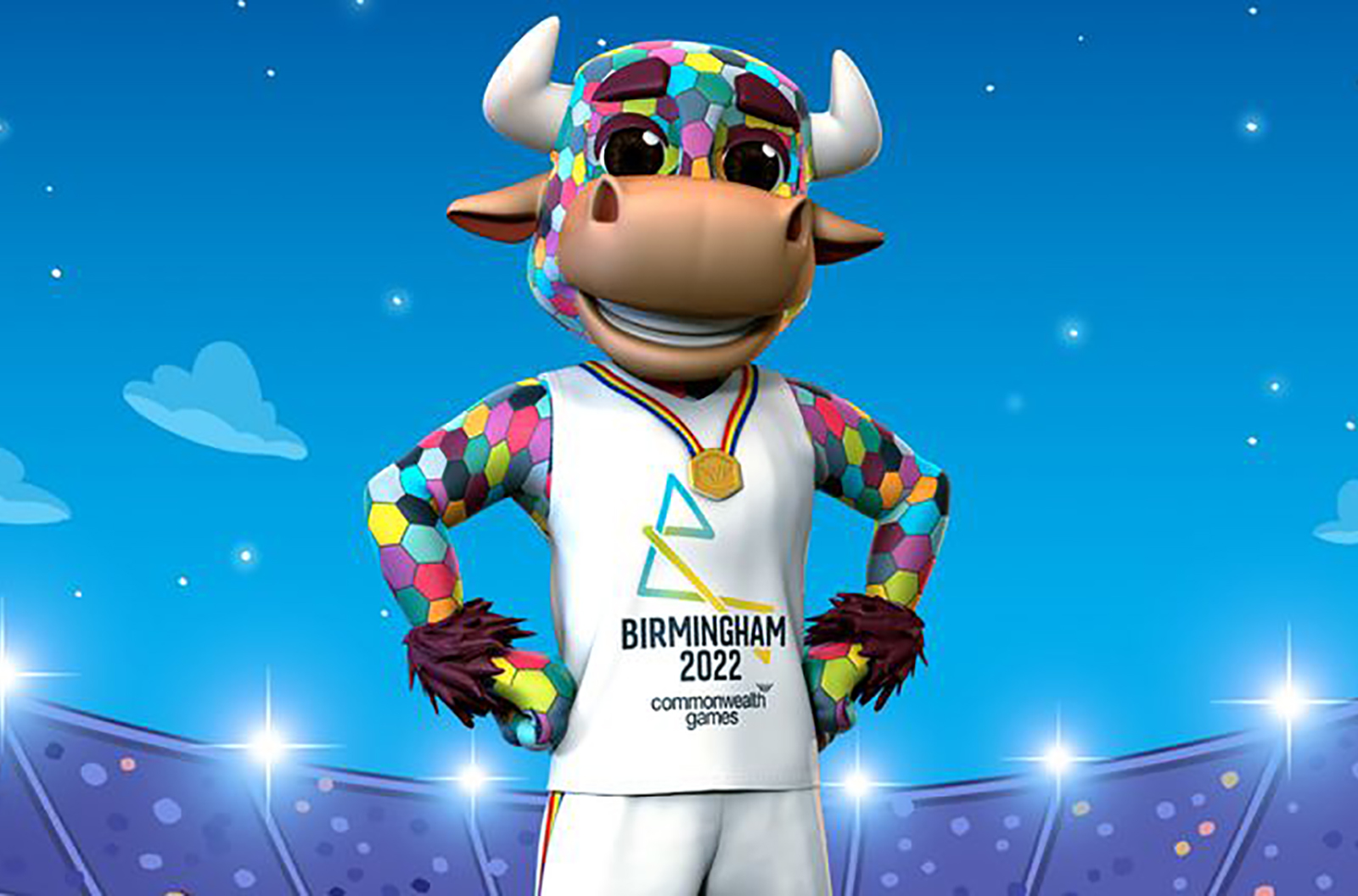 The Queens Baton Relay began for Birmingham on the 7th of October 2021. 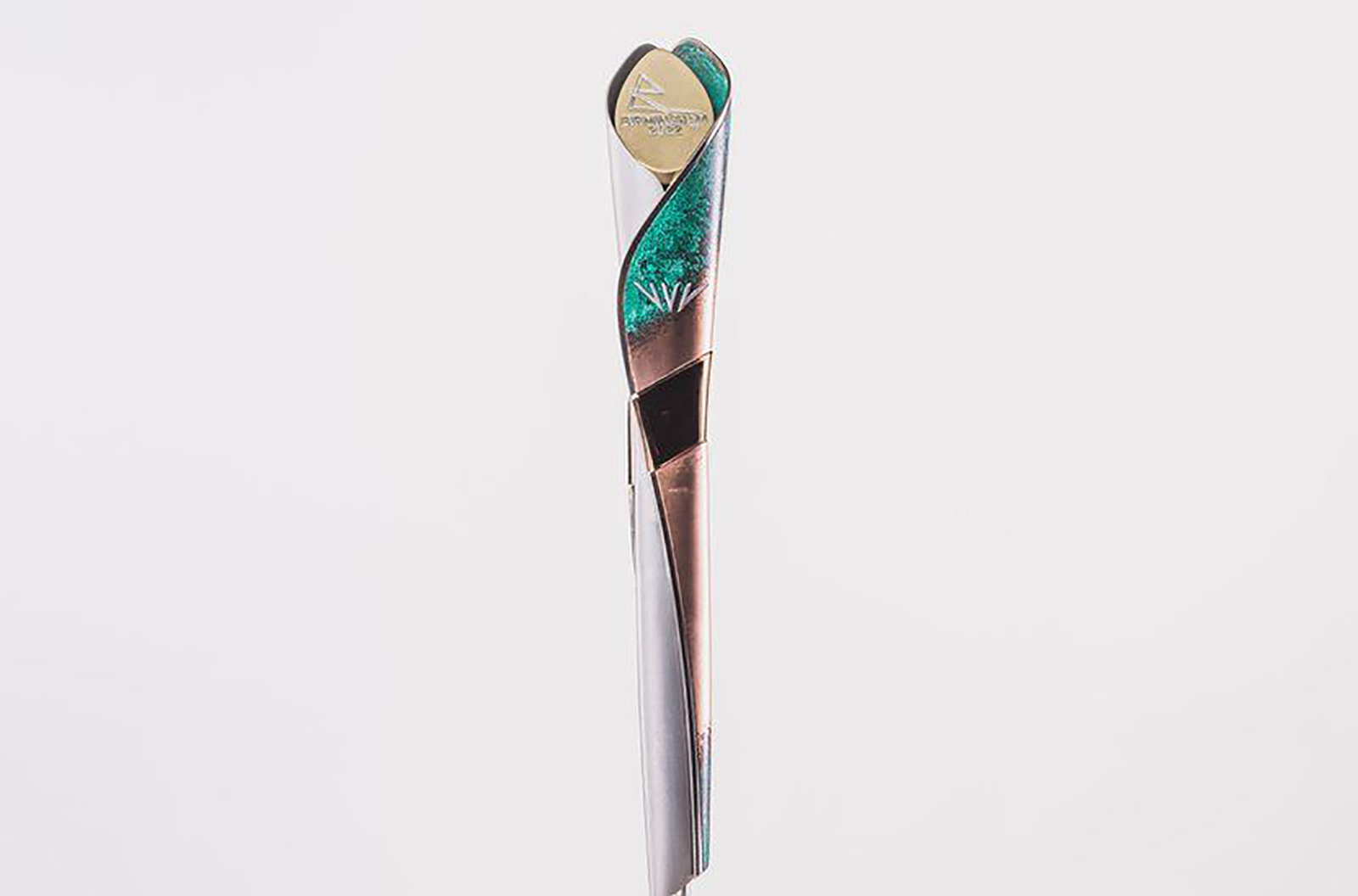 The Baton travels around the globe with a message from the Queen, it will take 294 days to visit every corner of the Commonwealth before ending back in Birmingham for the opening ceremony.

This collective journey will ignite hope, solidarity and collaboration, as it connects communities, embraces unique cultures, and shares inspirational stories.

A range of betting markets will be on offer as the games get closer.

There is nothing complicated about betting on the Commonwealth Games.

You simply need to go to your favourite betting app and head to the Commonwealth Games section in the menu, the leading bookmakers will offer odds on selected events.

In that section, we have in-depth reviews so you can see what other users think of them before deciding, or head over to the free bets page where you can see the list of welcome offers currently available from all UK betting sites. 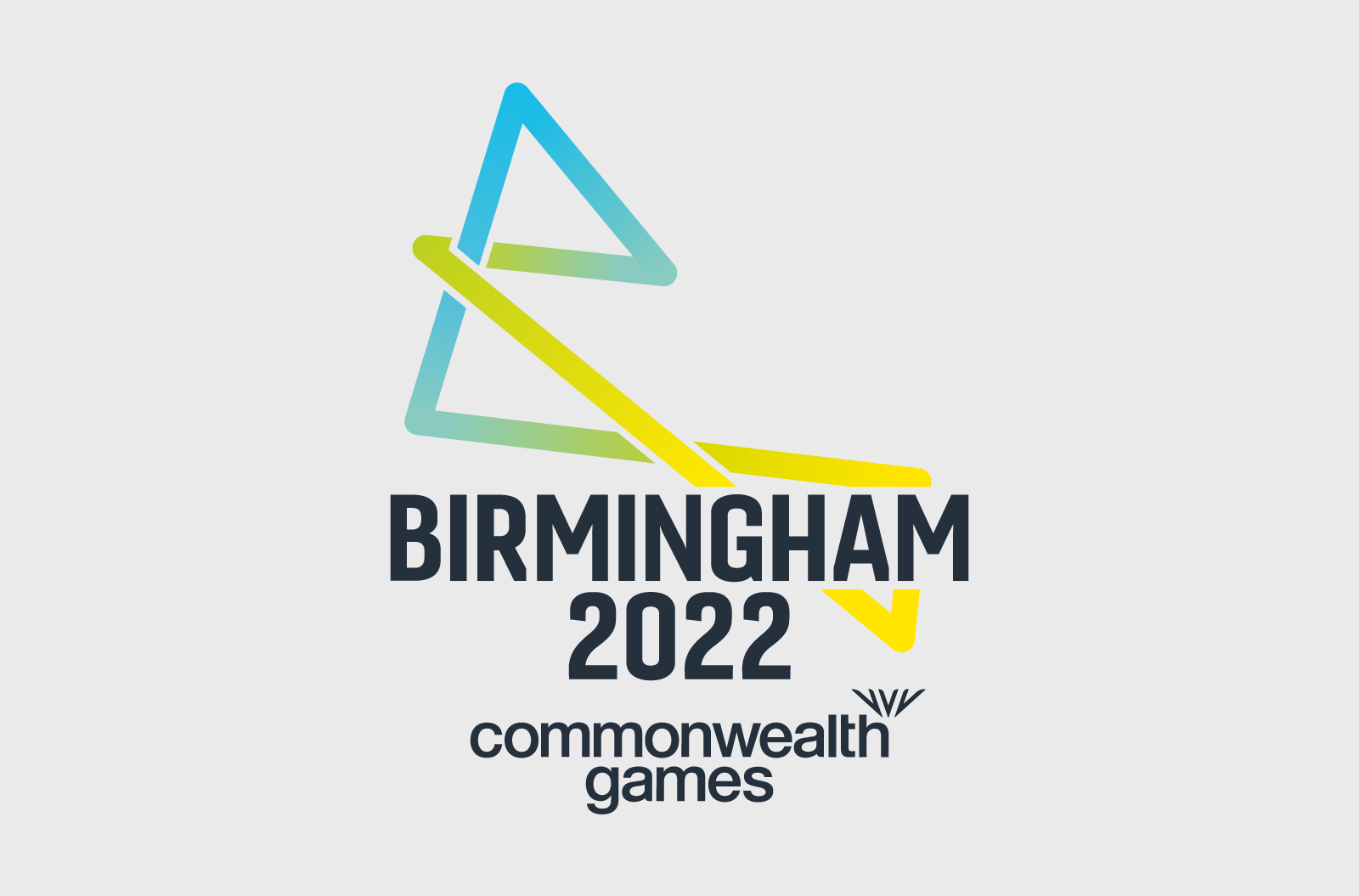 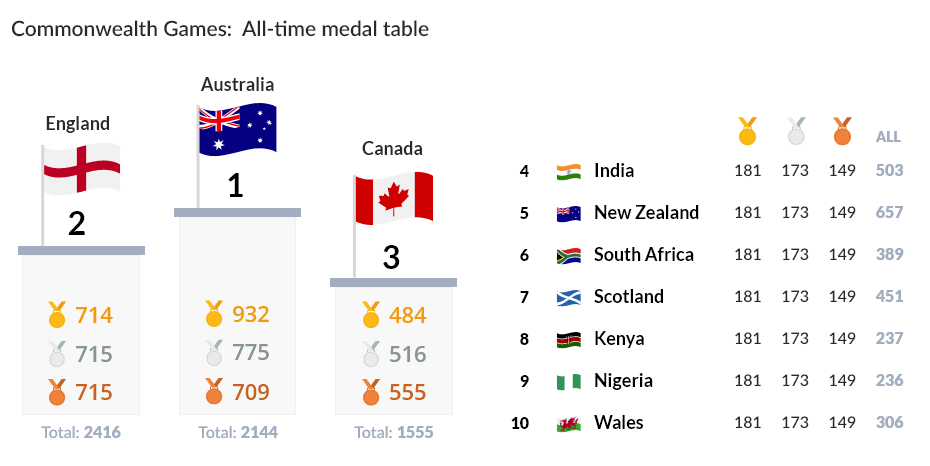 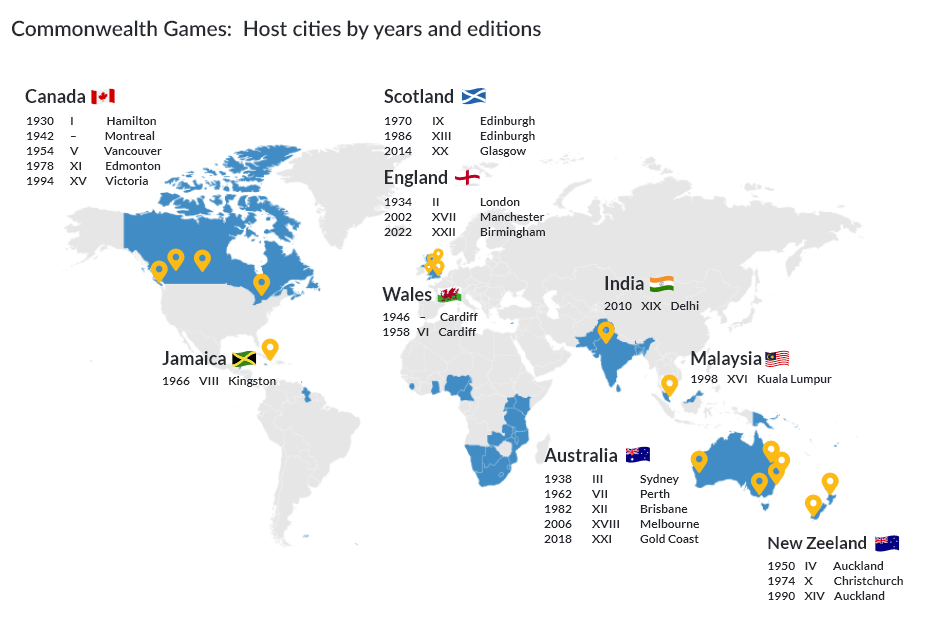 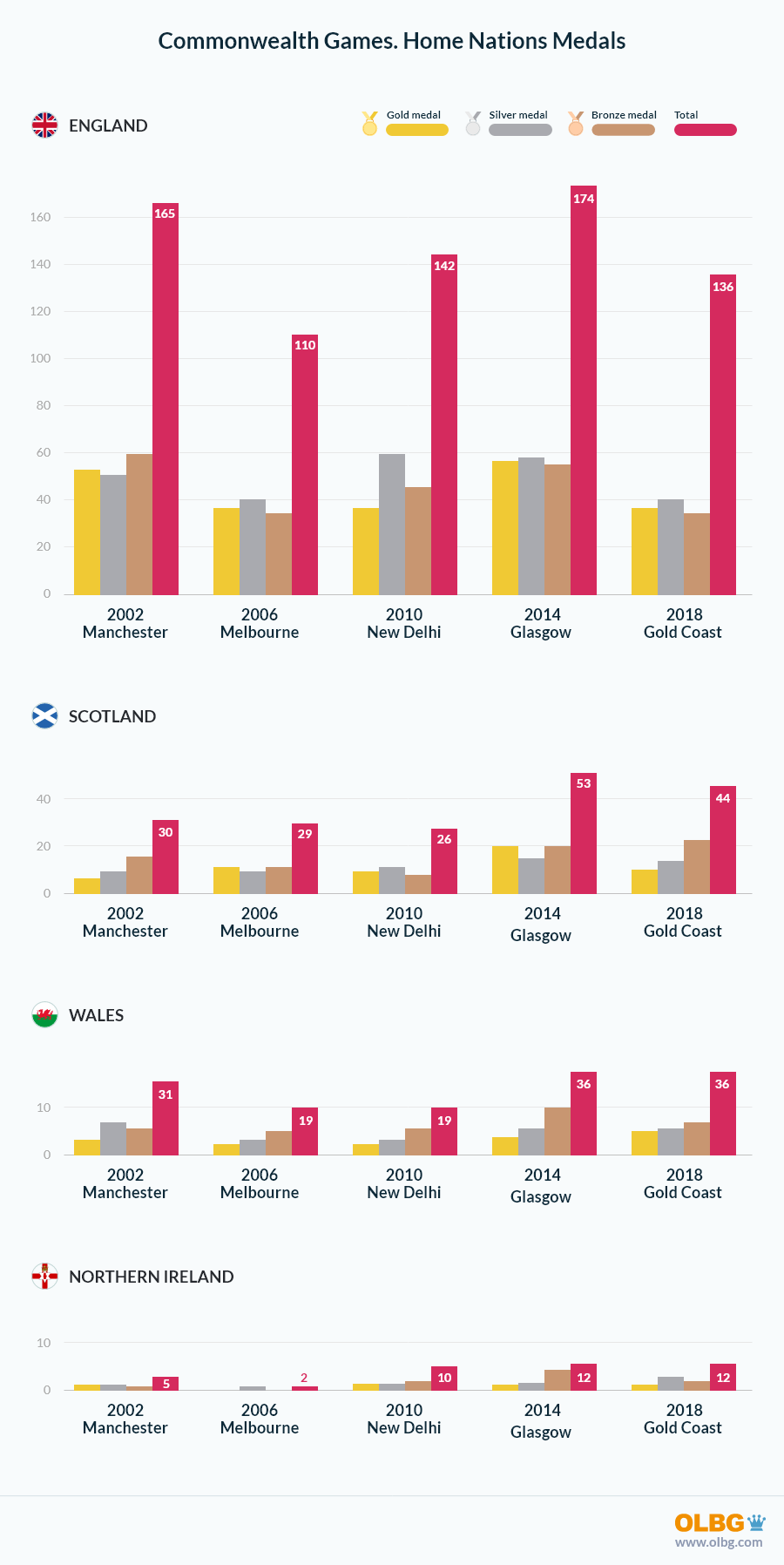