Blogs Casino Which US Casino...

Which US Casinos Pay Their Comps? - Borgata and More

The lifeblood of any successful casino is repeat customers. Without those regulars who are prepared to risk it all, the profit margins for these operations would be rather slim.

What this means for land-based casinos, and is slightly more challenging than for online casinos, is that they have to spend money to make money. Beyond marketing and advertising, casinos must be prepared to offer some comps to regular players from time to time. These comps can take many shapes and forms, but their objective is the same. Keep the player playing and loyal to their particular casino.

Common gifts come in the shape of a free drink, a room upgrade, or even promotional credits at the table or sportsbook. Casinos are playing the long game because the longer they can keep customers in their establishments, the more willing they will be to try and strike it rich. Whether it's table games or sporting events, the more a player bets the more likely it is for the house edge math to work out in favor of the casino in the long run. 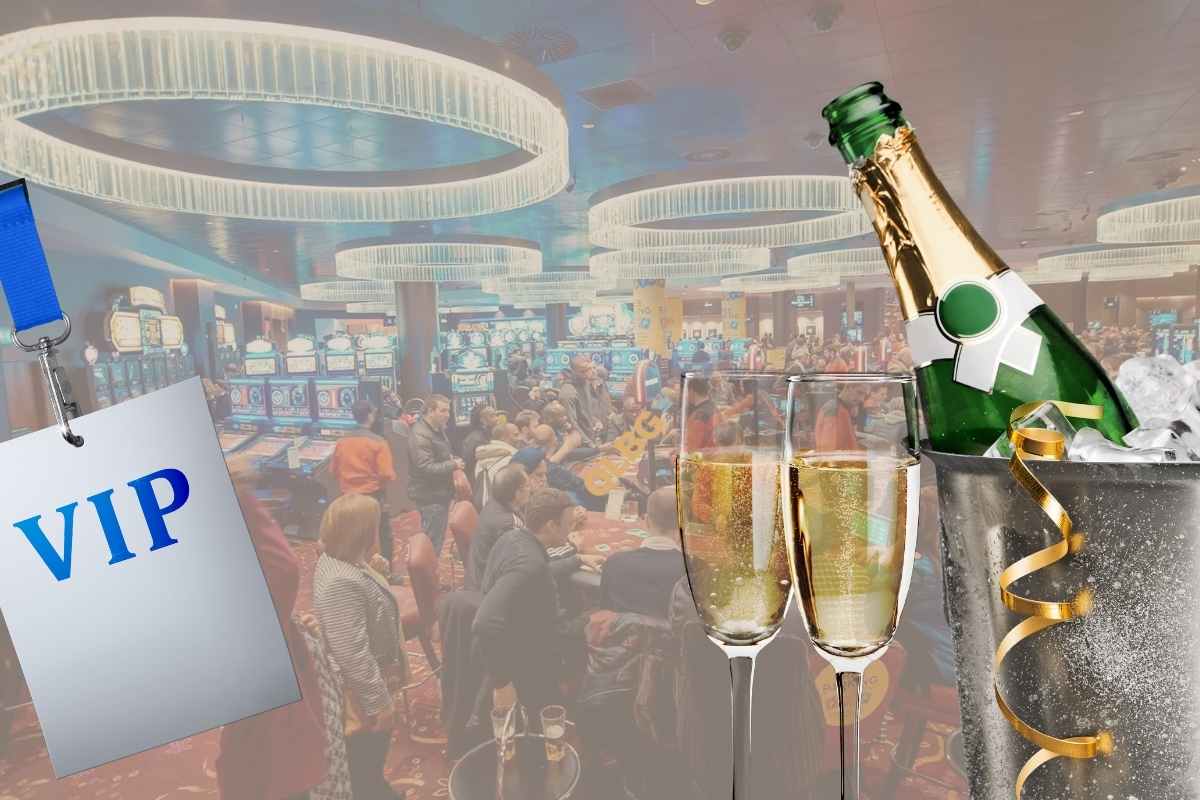 Free Drinks, Food, Rooms and VIP perks can be a shrewd investment by casinos to keep customers keep coming back again and again

Short-term expenses for the casinos, like what they may pay out of pocket for free meals, free rooms, free drinks, pay dividends in short order.

Casinos have in-house data teams that crunch the numbers to ensure that these inducements are profitable for the house.

But which casinos bet big on themselves? Our latest data-driven deep dive examines which New Jersey casinos have been the most generous when it comes to handing out gifts.

Our data sample identified nine casinos that operate in the state of New Jersey and after collecting the statistics from the start of 2019, here is what we found in terms of complimentary cash gifts:

As you can see the Borgata dwarves the other nine casinos in the table in terms of cash giveaways. Since 2019 nearly $400,000 has been handed back to customers in a bid for them to stay within their doors.

While in comparison to this Caesars only handed out $25,000 during the same period and the Golden Nugget was not all that far behind the casino in second, with $24,500 being passed back to those who entered through the doors.

At the other end of the spectrum, Bally’s and Hard Rock casinos gave back less than $8,000 since 2019. This means if you are looking to at least earn some of your lost money back, the best place to go is the Borgata.

While although that builds up a picture over the last three years, we can also look at the data on a quarterly basis, and if we looked at only the first three months of 2022, this is what the cash giveaway table would subsequently look like:

Once again it is Borgata [related to Party Casino and BetMGM online operations] who tops the standings, although the margin of victory in terms of cash comps is far smaller – that in itself is no real surprise due to it being just three months in isolation but is statistically significant.

This time, it is the Ocean Resort that finds itself second, with Bally’s placing third. It’s worth noting that this data means that nearly 20% of all Bally’s cash compliments since 2019, have been handed out in the first three months of 2022.

Caesars’ approach appears to be slowing down. Despite having handed out over $25,000 to customers since 2019, they only comped a measly $237 dollars between January and March of 2022.

Another popular tactic to keep customers at the casino tables is the handing out of promotional gaming credits. In lieu of free cash, these are free tokens and casino offers. The concept is to entice someone into placing one more wager, which usually leads to them spending some of their own money soon after.

As before, we are going to look at the value of promotional credits passed on since the beginning of 2019:

In addition to comping nearly $400,000 in cash to casino customers, Borgata threw its weight around in the promotional credits department as well with $220,000’s worth being handed to players. Given this spending, the Borgata was certainly banking on more dollars being wagered in the future. 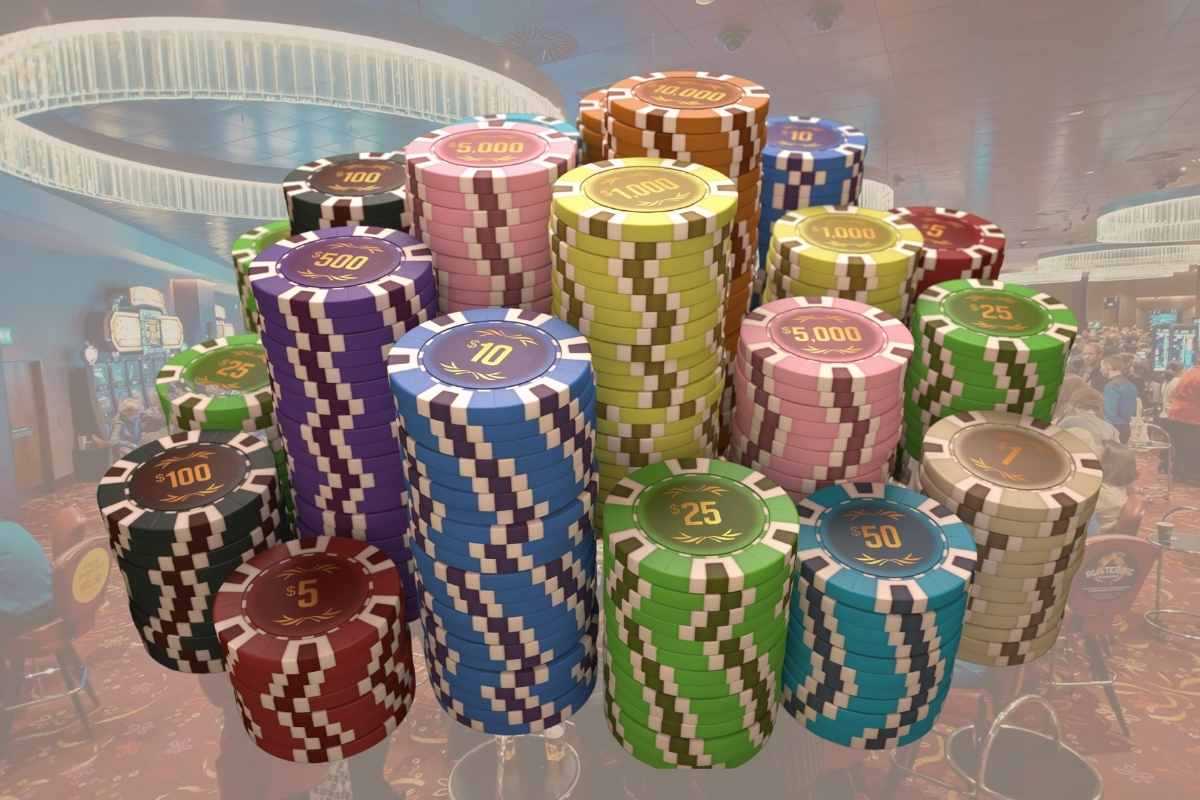 Free credits and tokens in Lieu of cash for customers who love to spend [and lose!], keep them coming back and propping up profits!

The Hard Rock appeared to be averse to handing out cold cash, but they more than made up for that in promotional credits, having passed out $150,000 worth of casino tokens since 2019.

The Tropicana and Ocean Resort casinos are no slouches in this department either. Both have passed on more than $100,000 worth of promotional credits. These were figures that Bally’s casino could only dream of, as they passed on just shy of $19,000. 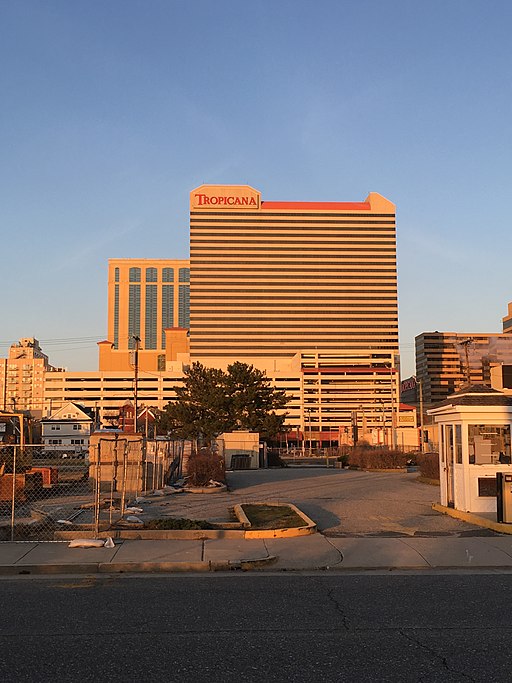 Of course, a bigger picture can sometimes distort the here and now, which is why we are going to highlight which casinos have handed out the most promotional credits since 2022 Q1.

With Borgata topping the table after passing out $18,381 worth of promotional credits, it is the Hard Rock who finds itself not far behind in second with $16.599. Although it is interesting to see that the Hard Rock was prepared to hand out more in credits than in cash.

Bally’s casino once again brought up the rear, checking in the lowest in terms of cash and promotional credit giveaways. It’s safe to say that Bally’s is probably not the best place to enter if you are looking for a freebie or two.

Another aspect to consider is just how many of these promotional credits are being passed out and although they all have a financial value, sometimes a better indication is the simple sheer weight of credits issued.

Dating back to the start of 2019, we now examine the number of promotional credits that have been passed out by each casino:

Since 2019, there have been almost nine million credits handed out by the Borgata casino - a figure that is almost 20 times the size of that of Bally’s by comparison. Not only that, but it almost double the figure of the casino that finished second in the table above.

If the Ocean Resort believed they were generous with their 4.6m promotional credits they handed out, then that generosity has been blown out of the water by the Borgata. While once again it is Bally’s that brings up the rear. 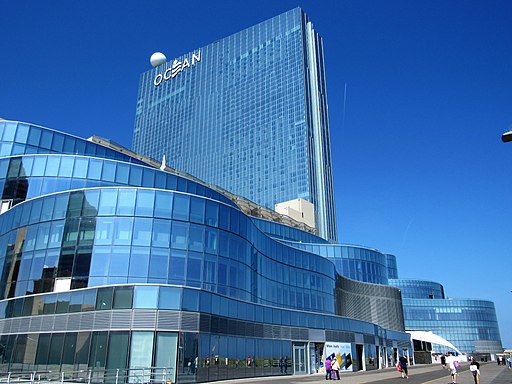 Now that we know the state of play when it comes to cash gifts and promotional credits, it is time to look at the bigger picture and factor in every conceivable comp a casino could offer – a list that looks as follows:

When we factor in all nine categories, here are the total value of comps handed out by each casino since the beginning of 2019:

Unsurprisingly, it is the Borgata who tops the table, as they have given out just over $1,000,000 worth of compliments across the nine categories, with Hard Rock passing out just shy of $400,000 in second place. The Ocean Resort was nipping at the Hard Rock’s heels, handing out $350,000 in total comps.

Borgata are the Kings of the Comps in AC!

One striking detail in terms of comp spending between the casinos is that the Borgata gave nearly the same amount in cash gifts alone that the Hard Rock doled out in all comps to its customers.

Once again, Bally’s finds itself bottom of the table and on an overall basis, it has passed out just $67,000 worth of compliments since the start of 2019 – more than five times less than the amount of free cash Borgata handed out during the same period.

For further context, we took a detailed look at the breakdown per category of comps issued at the Borgata since 2019:

As you can see the cash and credits play a substantial part in this, but we should not forget rooms. The casino issued nearly $250,000 worth of room comps since 2019, proving they were keen to keep customers under their roof.

While those same customers are also going to be well fed, with $121,000 worth of food being handed out and $46,000 worth of beverages to go with, it is fair to say that nobody is going hungry at the Borgata.

Now that we know the Borgata handed out nearly $250,000 worth of rooms since the start of 2019, we can also see how that compares to the other eight casinos in our data sample:

Once again it is the Borgata that comes out on top, and it leaves the Ocean Resort behind in second. With the Borgata freeing up $237,000 worth of rooms since the start of 2019, its nearest challenger only offered up $149,000 by comparison. 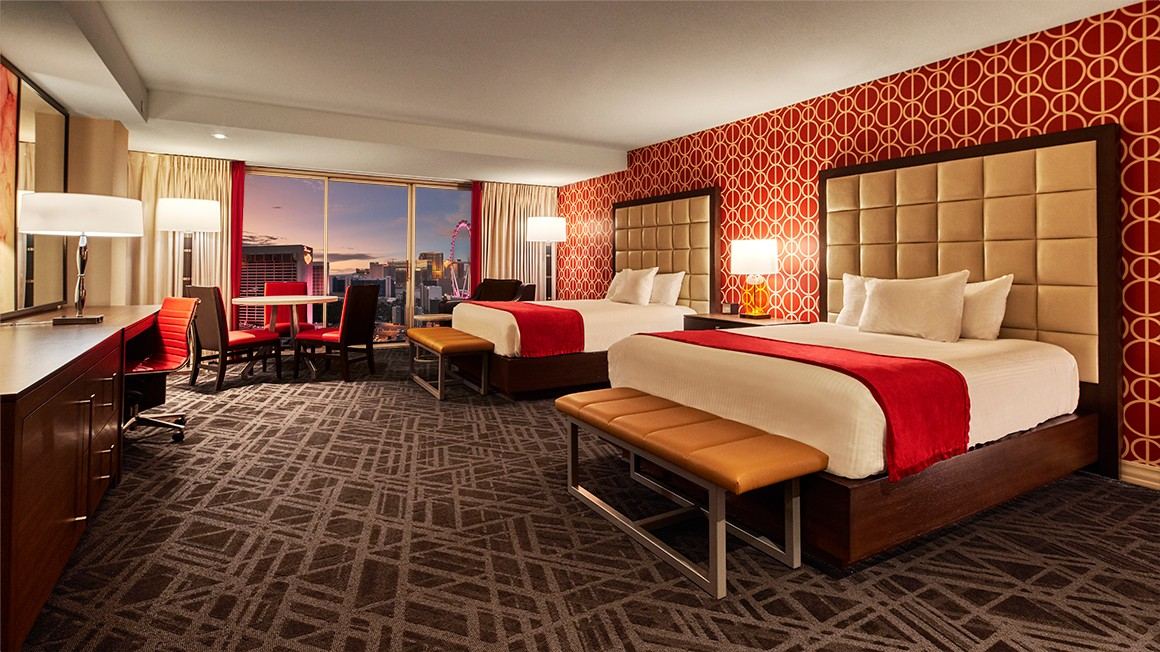 How about a comp room like this on your next visit? Visit regularly and spend lots, and you may never have to pay for a room again! [Ballys Las Vegas]

Four of the nine casinos on the list have passed out over $100,000 worth of rooms during this period, with both Harrah’s and Tropicana joining the 100k club, it is Bally’s that once again brings up the rear.

It pays to be informed as a player when visiting casinos in New Jersey because they differ greatly in terms of comps. If you are visiting a casino in New Jersey anytime soon, spending some extra time picking the right casino to place your bets and you may be well looked after as a result.