The Lionesses have two great opportunities to write their name into the history books. Euro 2022 and the FIFA World Cup 2023 are on the horizon under new coach Sabrina Wiegman. Betting odds will be available on all games involving the team as they look to win a big tournament for the first time.

A new England manager has been appointed with an impressive track record, Sarina Wiegman managed Holland to European Championship glory in 2017. 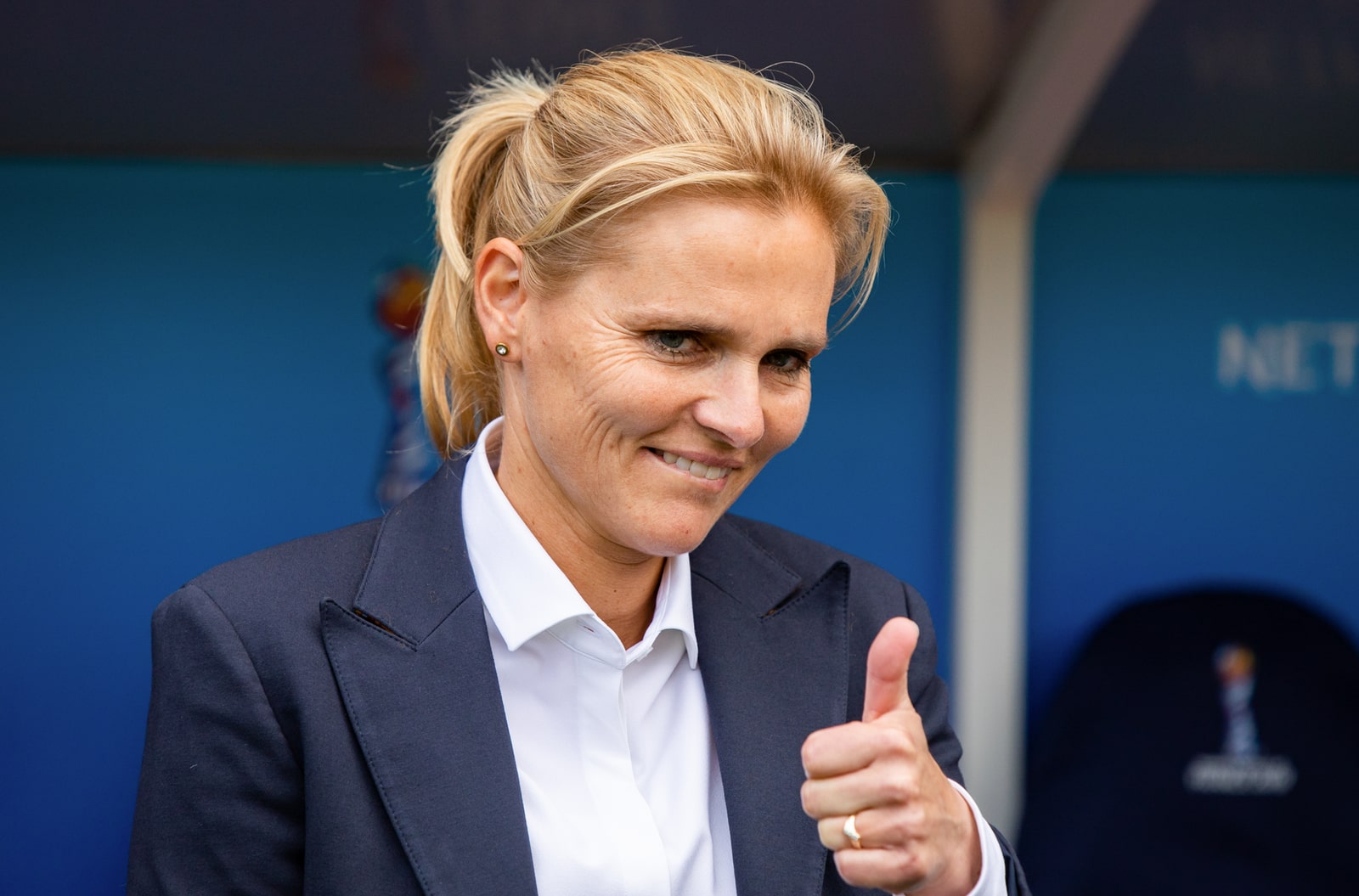 
The England Women's team has proven itself to be one of the best in the world. Unlike the World Cup, they do not need to contend with the USA at the Euro Championship.

England as hosts will not need to qualify for the Euros but for the FIFA World Cup, they are in qualifying group D where they are top.

Austria and Northern Ireland home and away will be their toughest tests, the best betting sites will have all the odds on the England games. 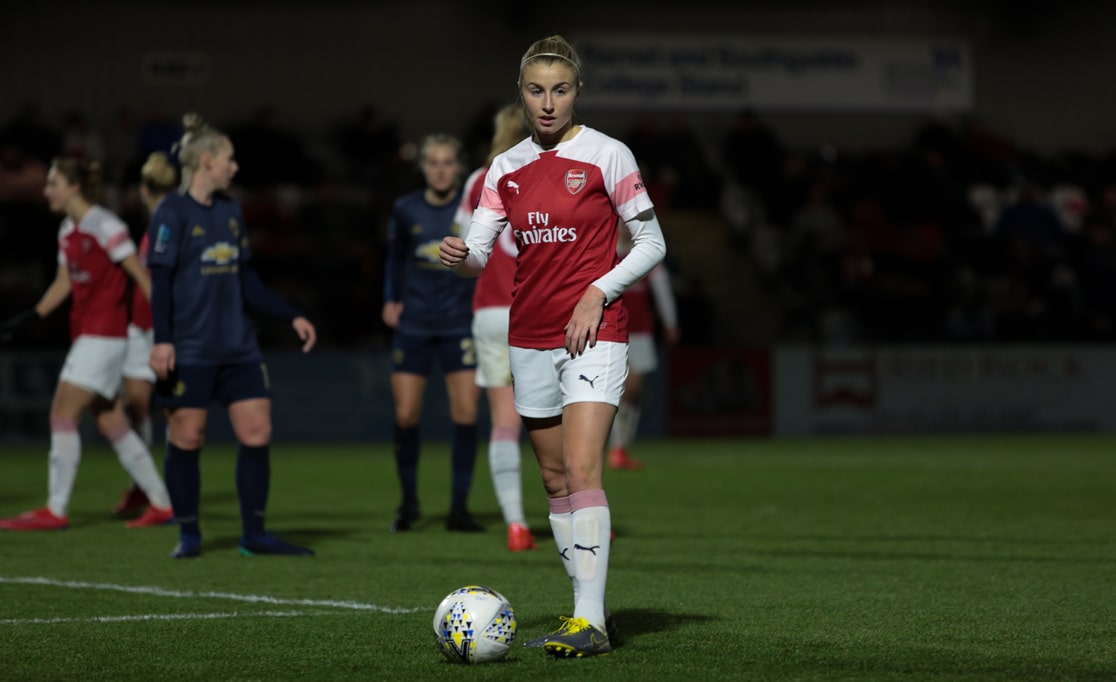 The closest England have come to lifting the European Championship was in 1984 when they lost to Sweden in the final,

The games over 2 legs both ended 1-0 to the home side, but in the second leg played at Kenilworth Road, Luton, England lost on penalties.

At the tournament in 2017 England made it to the Semi-Finals before being knocked out by the hosts and eventual winners the Netherlands.

As you can see by the table the Lionesses are getting closer with Semi-Final finishes in the last two tournaments.

In 2019 they lost to the eventual winners the USA and were beaten in the third-place play-off by Sweden.

In 2015 they were cruelly knocked out in the Semi-Final by Japan, England conceded an own goal in the 91st minute, however, they did win the third-place play-off in extra time. 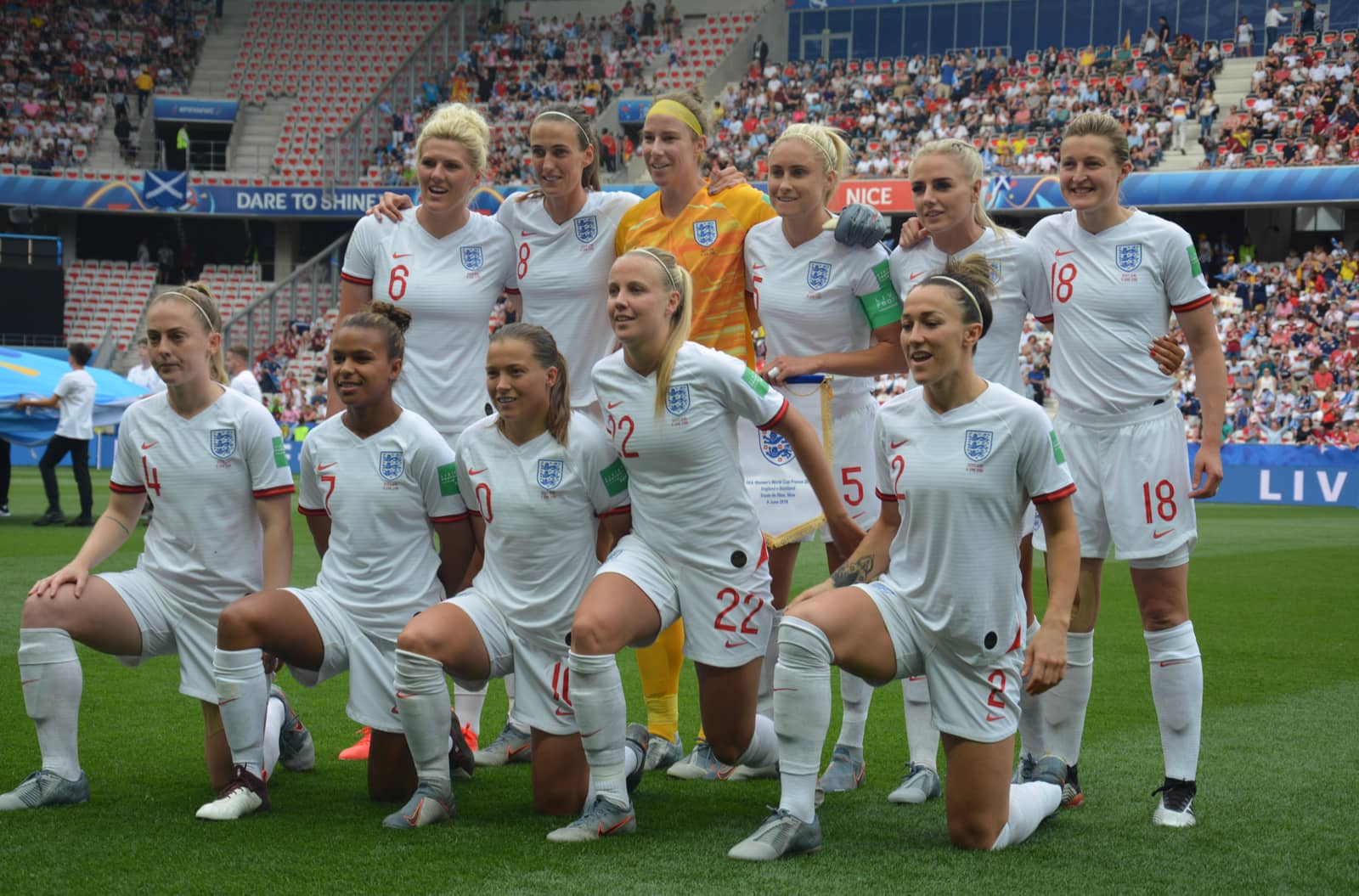